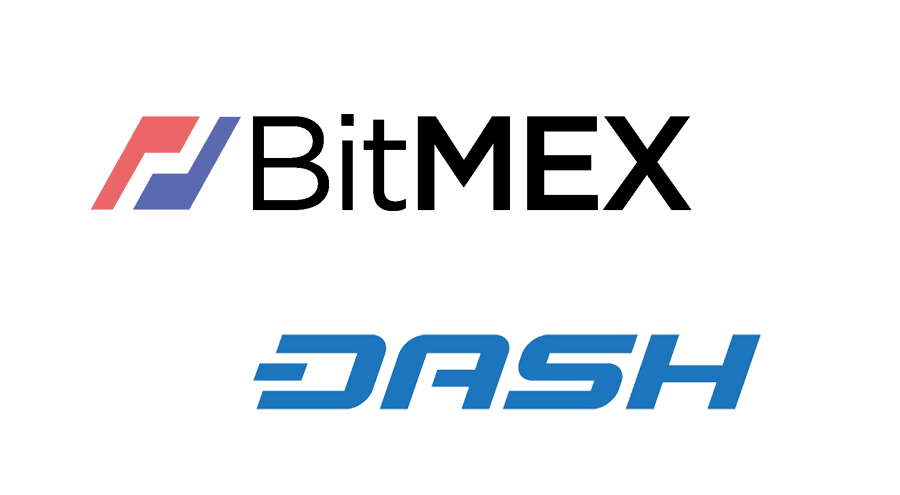 Dash, a top 10 market cap cryptocurrency has today been added to cryptocurrency derivatives trading platform BitMEX. The news comes in the wake of recent software updates for Dash and historic 24-hour trading volumes of BitMEX. Futures contracts for Dash can be set with up to 20x leverage.

Since January 2nd, Dash’s market capitalization has soared 70%, reaching its highest-ever market cap of $120 million USD. 24-hour trading volumes are at never-before-seen highs, with an average of over $2 million USD worth of Dash bought and sold every day. Dash has climbed ahead of Ethereum Classic (ETC) as the 6th most valuable cryptocurrency.

“After observing the volumes traded on BitMEX for sometime, it was obvious that BitMEX is consistently ranking amongst the top in USD/BTC volume on a daily basis.”
“We felt that having Dash as an offering for BitMEX’s users was an obvious choice and one that would also provide Dash with its first derivative-based market, which we are excited about.”

BitMEX gives retail investors access to global markets using cryptocurrencies and derivatives. The exchange allows for trading using up to up to 100x leverage on bitcoin, and high leverage on altcoin futures. Since November 2014, the equivalent of over $4.5 billion USD has been traded across BitMEX.

“BitMEX aims to be the largest venue for the trading of any and all digital currency derivatives. As such, Dash belongs in our product offering. BitMEX believes financial privacy is valuable to the cryptocurrency exchange space.”
“The first digital currency that can offer real electronic untraceable cash will be very successful. The Dash team is on the right path towards accomplishing this feat.”

Edge, a cryptocurrency wallet application ecosystem, has launched a new funding round on investment platform BnkToTheFuture, it is being led by Bitmex Ventures and Fenbushi...