Dash releases largest and most significant upgrade since inception 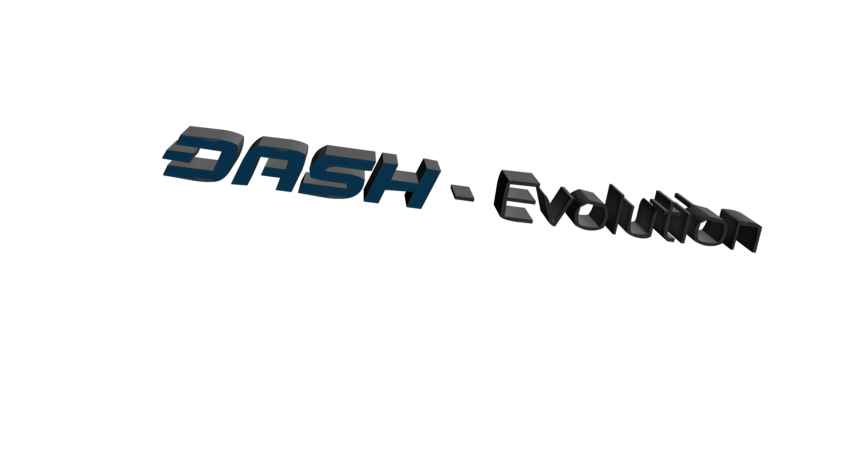 The release has been drawing a widespread buzz from the Dash community; since Founder Evan Duffield published an update on Sentinel’s impending release on January 2nd, 2016, Dash’s market capitalization soared 75% in four weeks. It reached its highest ever market cap, eclipsing $123 million USD, and recently overtook Ethereum Classic as the sixth most valuable cryptocurrency in the world.

“In our ongoing quest to prioritize the user experience, our talented development team has created Sentinel to provide an underlying architecture that’s easier to use and more attractive to mainstream adopters of Dash.”

“We vastly improved the speed of our end-user privacy features, improved access to information on the network’s budget and voting system, and created a much more stable and robust governance system that enables changes to the network without requiring additional software upgrades.”

Sentinel will include a large-scale decentralized programmable database solution, which will allow updates to the Dash network to be executed at a rapid pace. No other cryptocurrency has a mechanism to support updates through a programmable interface. Evolution will compete with the likes of PayPal and Venmo, but boasts far more perks. It can be used seamlessly on the web and mobile devices without an intermediary, it comes with hack-proof savings accounts, enhanced security, traditional bank account integration, and of most significance, the ability to make free cross-border remittances and payments anywhere, at any time.

Prior to the release of 12.1, leading blockchain governance company and master node hosting provider, Node40, actively tested it for months.

“No other version of Dash has undergone such rigorous testing and validation. The new release serves as the innovative backbone to Evolution, and as its capabilities start to trickle out to the public, we’re going to see lots of parallel innovation from developers who see integration points with the new platform. Up until now, the industry has seen innovation centered on blockchain technology. With the development of Evolution, we’re going to see innovation centered on Dash.”

“Evolution will profoundly change the user experience and expand the cryptocurrency market to users from all walks of life by making it easy to use and relevant to people’s lives. It’s my belief that digital currencies will never be the same after Evolution, in the same way we would never consider going back to a text-only internet.” 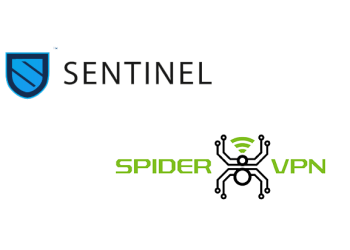 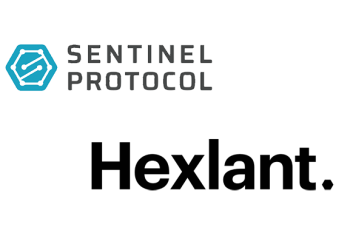 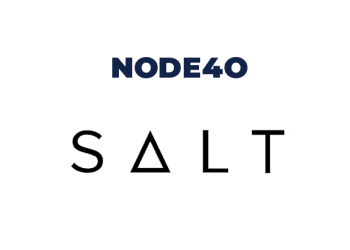 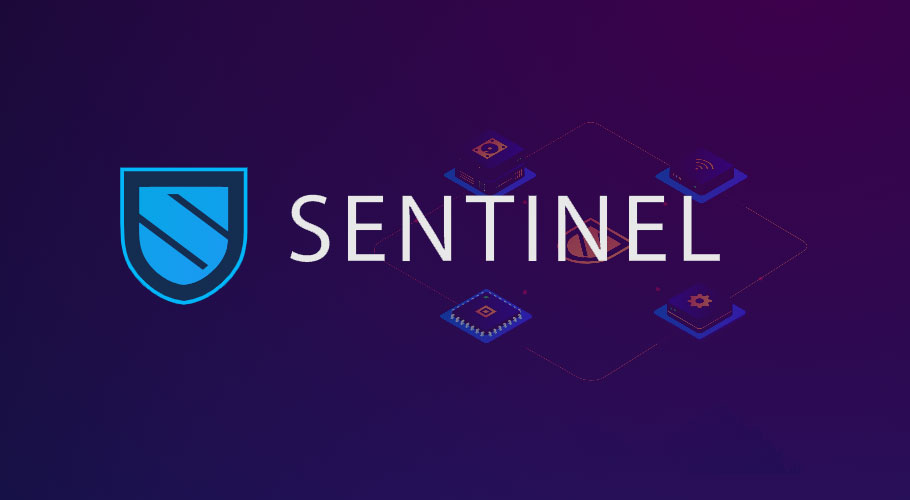