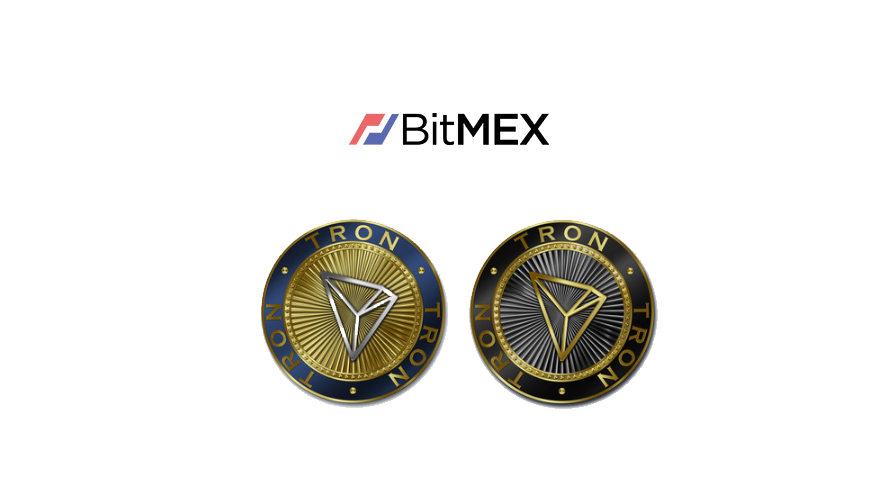 BitMEX, the bitcoin and cryptocurrency derivatives exchange announced due to popular demand they will be listing a BitMEX TRON/Bitcoin 28 September 2018 futures contract (TRXU18) on June 27th at 08:30 UTC. TRON is a blockchain-based decentralized protocol to construct a worldwide free content entertainment system with blockchain and distributed storage technology.

BitMEX recently added futures contracts back on the exchange for a number of different altcoins. The additions were welcomed, as earlier this year the company pulled numerous altcoin futures contracts due to excessive drag on its trading engine, those issues have now been cleared up.

Futures contracts on BitMEX do not require traders to post 100% of collateral as margin, because of this, users can trade with a leverage of up to 100x on some contracts. All margin on BitMEX is denominated in bitcoin.

The TRON protocol allows each user to freely publish, store and own their own data. As the TRON blockchain is in a decentralized autonomous form, the platform decides the distribution, subscription, and push of content, thus forming a decentralized content entertainment ecosystem.