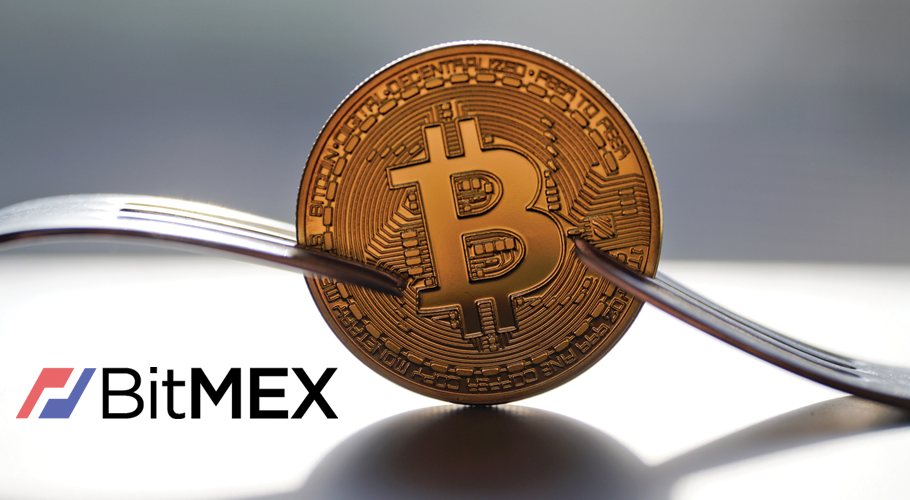 The BitMEX BCH futures are based on the BCH/XBT exchange rate from cryptocurrency exchange Poloniex as recorded in the BCHXBT Index, settlement occurs every Friday at 12:00 UTC.

The futures are quoted and all margin and PNL calculations are denominated in Bitcoin (BTC):

Clients of BitMEX did not receive Bitcoin Cash from the BCH hard fork event of August 1st, rather BitMEX is selling users would be credited Bitcoin Cash, and is then allocating the BTC proceeds to user wallets.

BitMEX is known for not accepting the manner in which Bitcoin Cash was forked, or the lack of preparation or notice before the fork; the company considers this a dangerous action that imposes unacceptable costs on end-users and businesses.

BitMEX on its hard fork policy and BCH sticking around for now:

“…however, months after the fork, it is clear this coin still has value and popular demand, so we have decided to credit Bitcoin at the prevailing Bitcoin Cash price. Do not expect future coins to be credited in this way. BitMEX reserves the right to credit forks or not – in the presence of doubt, always withdraw first.” 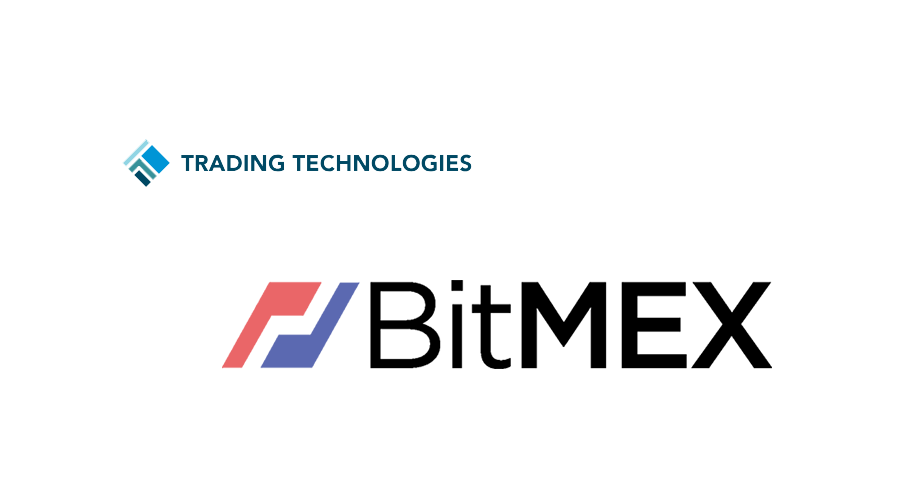