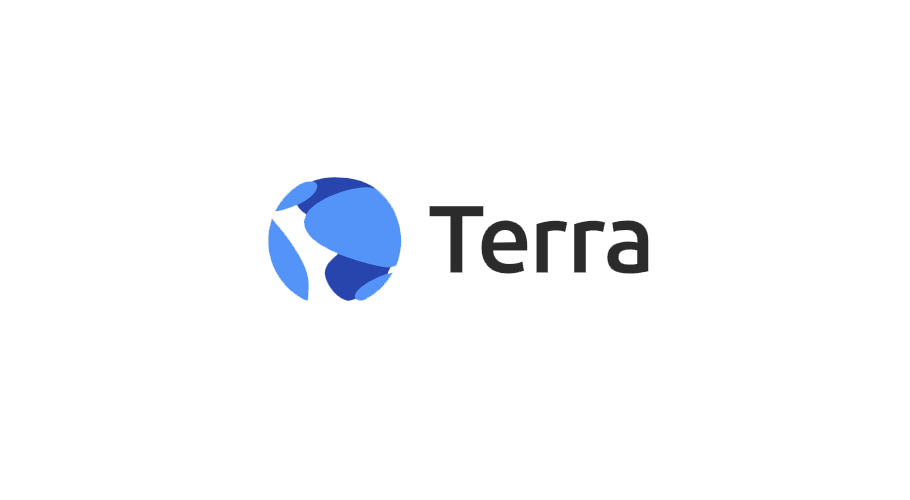 Terra, a global project building the next-generation payment system powered by its stablecoin, has officially announced the development of its public blockchain. The upcoming Terra protocol utilizes the Cosmos SDK and runs on Tendermint, a Byzantine Fault Tolerant Proof-of-Stake (PoS) consensus algorithm developed in 2014 by Jae Kwon, Tendermint Inc.’s CEO and Founder. Mainnet 1.0, aptly named Columbus after one of Earth’s best-known explorers goes live this month.

Terra’s mainnet is designed for decentralized applications (dApps) that use stablecoin Terra as their underlying currency. The first use case for the mainnet is TerraX, the next-generation payment application built for the growing eCommerce industry. TerraX is already backed by a formidable alliance of leading eCommerce companies in Asia, including industry giants such as TMON (Korea), Carousell (Singapore), Qoo10 (Singapore), and Tiki (Vietnam). To date, 15 eCommerce platforms that collectively have $25 billion in annual transaction volume have joined the Terra Alliance to offer Terra as a payment option to their 45 million users.

To support these eCommerce companies based in multiple countries, Terra’s mainnet will support multiple stablecoins each pegged to fiat currencies, including KRW, USD, JPY, SGD, and IMF’s SDR. To make conversions between currencies within the family frictionless, the protocol supports atomic swaps at the WM/Reuters exchange rates. The seamless flow of capital between each currency unifies the family into a single macro-economy and lays the foundation for radically more efficient foreign exchange and cross-border payments.

Terra has optimized both cost-efficiency and transaction speed, which are two critical aspects in powering a blockchain payment application. Terra charges a small transaction fee ranging from 0.1% to 1%, and adding another platform fee would not be affordable at scale. Moreover, dApps like TerraX need a network that can support high transactions-per-second (tps). Terra’s mainnet significantly improves speed by using Tendermint’s simplified block confirmation process, where miners vote with their stake instead of solving a computationally expensive puzzle and capping the total number of nodes to 100. During the testnet period, Columbus reached an average rate of 7,000 tps, which is competitive to Visa’s average of 1,700.

The mainnet issues both Terra, a family of price-stable digital currencies with variable issuance, and the ecosystem’s mining token Luna, which has an initial and target issuance of 1 billion. As a Delegated Proof-of-Stake system, the top 100 nodes ranked by the amount of Luna staked are tasked with validating Terra’s transactions. At every block period, the protocol elects a block producer among the set of staked miners, who are tasked with aggregating transactions and achieving consensus. Upon successful block confirmation, Terra’s transaction fees are collected and given to the block proposer as a reward.

Eventually, Terra’s mainnet will become platform agnostic by supporting interoperability with various major blockchain platforms, starting with Cosmos, the “Internet of Blockchains,” by linking up with its newly launched Cosmos Hub. Terra has also inked partnerships with Klaytn, Korean messaging giant Kakao’s blockchain platform, Ontology, Kambria, Tomochain, and Orbs. The goal is for Terra’s stablecoins to be on every major blockchain, supporting dApps wherever they choose to be situated.

“Many platform and dApp partners have already shared our vision that stability is a necessity for the provision of a blockchain service suitable for mass adoption. But today, where blockchain platforms are siloed from each other, each project has created or backed its own stablecoin with limited economies of scale, creating hundreds of “stablecoins” and thousands of Soroses profiting off of broken pegs. Although it will take us some time to get there, Terra wants to solve the stablecoin problem for all major blockchain platforms, so project teams can focus on their respective core competencies,” says Do Kwon.

Jae Kwon, Co-founder & CEO of Tendermint, Inc., said, “We’re very excited to see Terra launch its own blockchain powered by Tendermint Core and the Cosmos SDK. The Cosmos Network, which went live earlier this month, was designed for this very reason; to serve as a secure and scalable blockchain ecosystem where thousands of decentralized applications and blockchains can interoperate. Mainnet Columbus’ first use case and payments application TerraX is set to be utilized by leading e-commerce companies, which just further highlights the value of decentralized blockchain applications. This latest development with Terra highlights the beauty of open-source in building technology to advance the entire ecosystem and we are really pleased to have them on board.”

Columbus is slated to go live in April 2019. Exact launch date, as well as details around blockchain tools such as a block explorer, will be shared on Terra’s Medium page in the following weeks. 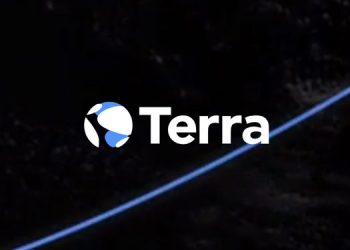 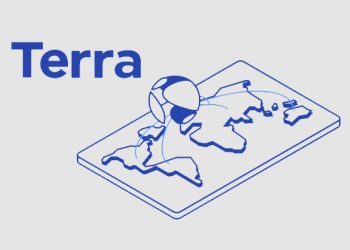 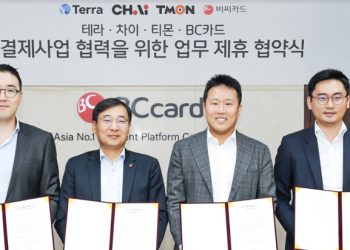 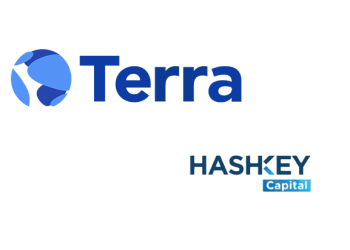 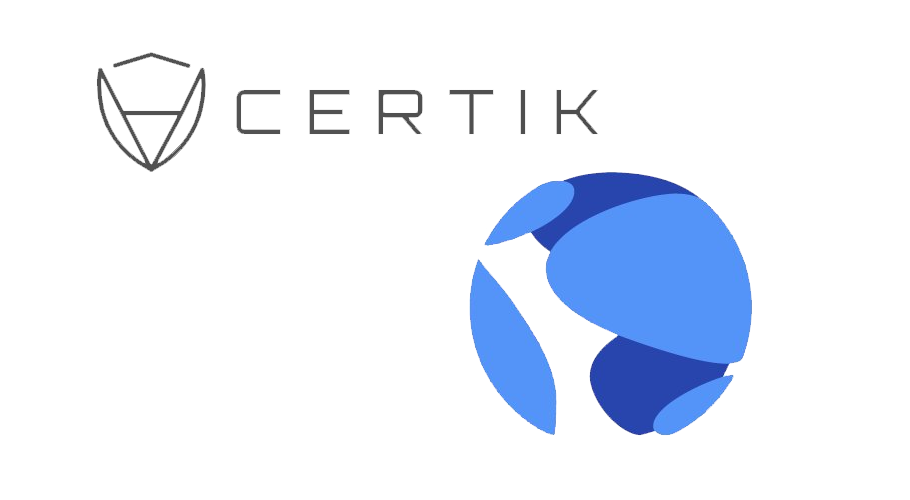 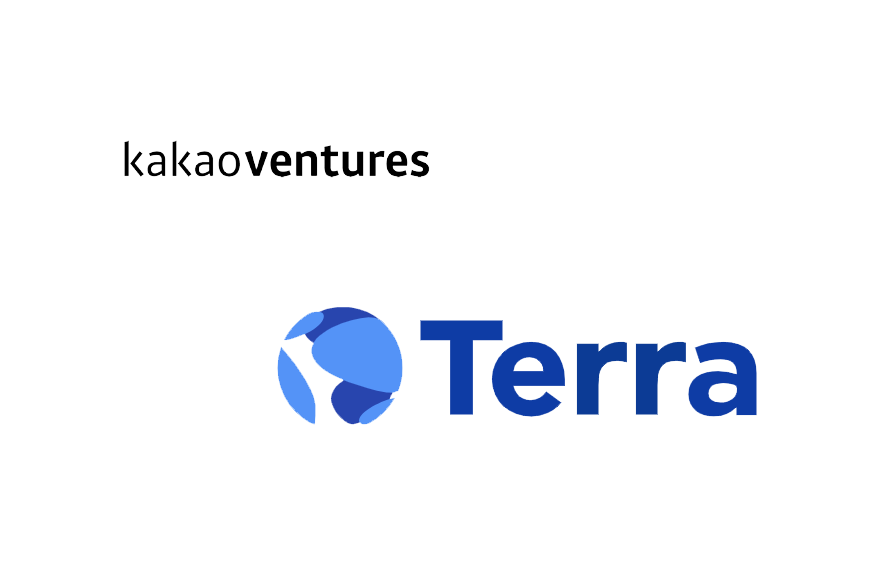