The launch of Cosmos Network seeks to drive inter-blockchain communication 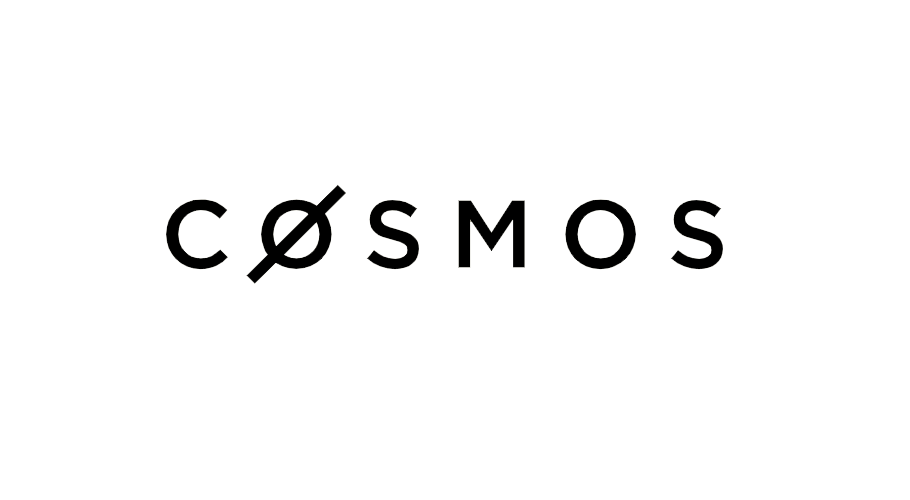 The Interchain Foundation, a Swiss non-profit foundation supporting research and development for secure and scalable open-source software, has announced the launch of the Cosmos Network.

A decentralized network of independent, scalable, and interoperable blockchains, the Cosmos Network marks the next natural step in the evolution of blockchain development.

Launched following the Game of Stakes, a period of rigorous network testing and development, the Cosmos Network focuses on scalability and usability, and enables developers to quickly and easily build reliable, efficient, and interoperable blockchain applications.

Development of the Cosmos Network is led by Tendermint, Inc., the blockchain consensus project behind Tendermint Core, whose backers include prominent USD$400 million blockchain fund Paradigm, and other investors such as Bain Capital and 1confirmation.

The Cosmos Network is built on Tendermint Core, a solution that packages the networking and consensus layers of a blockchain together, allowing developers to focus on application development as opposed to the complex underlying protocol. The engine leverages a Byzantine Fault Tolerant (BFT) consensus algorithm created by Tendermint Inc.’s Founder and CEO, Jae Kwon, in 2014. This mechanism solves the scalability, security and efficiency limitations experienced by Proof of Work (PoW), the type of mining mechanism employed by many existing blockchain ecosystems, such as Bitcoin and Ethereum.

Speaking at the launch, Jae Kwon said, “Blockchain technology is an incredible innovation that has unfortunately been hamstrung by a series of limitations, including scalability problems, a lack of usability and myriad governance and environmental issues. The vision of Cosmos is to overcome these limitations and break down barriers to innovation, ultimately creating an Internet of Blockchains: a decentralized network of independent, scalable, and interoperable blockchains.

“The launch of the Cosmos Network is the first major milestone in the development of this network and represents the culmination of 40 years of computer science research, with a Byzantine Fault Tolerant (BFT) Proof of Stake (PoS) consensus mechanism being deployed live for the first time. Now we’re encouraging developers to develop applications that take full advantage of the promises of this powerful ecosystem.”

Following the launch, developers can now use the Cosmos Software Development Kit (SDK) to build applications on the Cosmos Network. Application-specific blockchains that are built using the Cosmos SDK will have the functionality of interoperability, bringing an end to the current siloed nature of blockchains.

By enabling blockchains to transact with one another, the Cosmos Network creates an ecosystem in which blockchains can maintain sovereignty, process transactions quickly, communicate, and have fast finality (bringing finality from hours and minutes to seconds), making it ideal for a number of use cases, including financial, gaming, and social networking applications.

The Cosmos Network launches with a significant number of partners on board, including the largest cryptocurrency exchange in the world by trading volume, Binance, gaming platform Loom, Interledger solutions provider Kava, and news validation social media platform TruStory. 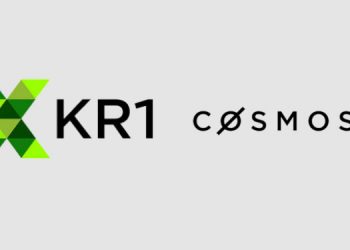 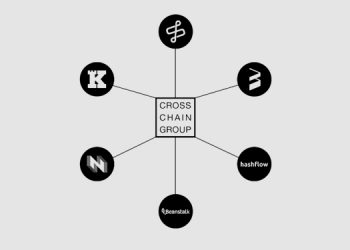 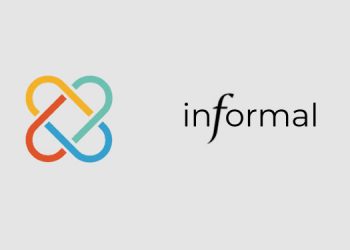 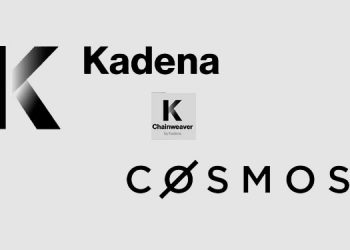 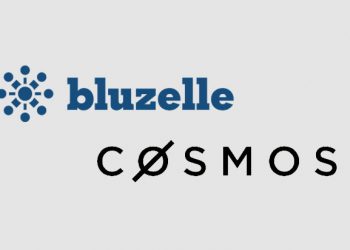