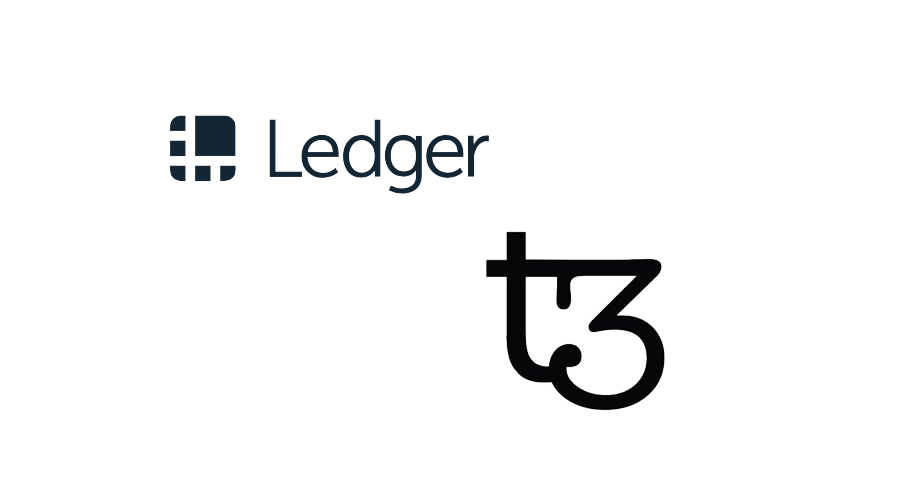 Ledger, the popular security and infrastructure provider for cryptocurrencies and blockchain applications, today announced that the Tezos Wallet application is now public for Ledger Live users to download.

Previously, the Tezos Wallet application was only available in developer mode, meaning users needed to activate a specific setting in Ledger Live to be able to install it on their Ledger Nano S.

“We are thrilled to welcome Tezos to the Ledger platform,” said Eric Larchevêque, CEO at Ledger. “It is exciting to see active community members and external developers adding Ledger support, and we look forward to seeing continued engagement coming from the community.”

The Tezos application developed by Obsidian Systems provides features for participating in Tezos (XTZ) that highlight the capabilities of the Ledger Nano S hardware wallet. The application supports delegation of tokens to others for participation in Tezos’ Liquid Proof of Stake consensus mechanism.

How is Ledger different?

Ledger wallets are built with a distinctive operating system (OS) called BOLOS, which is integrated into a secure chip. The EAL5+ certified secure chip used in Ledger Hardware Wallets is the same one used for banking, credit cards or passports. It is a tamper-resistant platform capable of securely hosting applications and data, in accordance with the rules and security requirements set by pre-authorized applications and people.