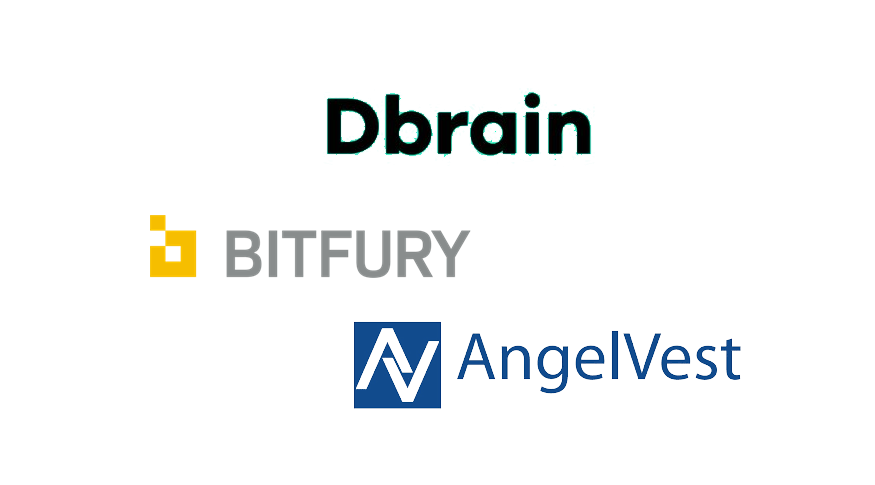 It was announced today from Dbrain, an AI application ecosystem, that a syndicate of investors including AngelVest, Bitfury Group, and a consortium of cryptocurrency traders have made a $3 million equity investment towards the development of the Dbrain platform.

The news comes after an earlier $5 million investment from Bitfury in Dbrain’s DBR token and brings the total capital raised to $8 million.

This investment marks an important milestone for Dbrain’s fundraising as the company has already raised more than a fourth of its “hard cap” fundraising goal. The investment from Bitfury, AngelVest, and other partners has opened new possibilities for Dbrain’s token, extending the token sale to bring more strategic partners onboard.

“Dbrain is a perfect match for Bitfury Capital’s focus on funding innovative technology. With the rise of artificial intelligence, we see a high demand for AI-based platforms in the future, and we eagerly look forward to building a strong relationship with Dbrain.”

In addition to Dbrain, Bitfury plans to continue investing in promising blockchain-based companies this year. Based in Amsterdam, the company already has a presence in North America, the Middle East, and Asia.

Chinese investment group AngelVest is also looking for opportunities to invest in artificial intelligence and blockchain-related startups. It was founded in 2007 in affiliation with the Shanghai chapter of the Asia America Multitechnology Association, one of Silicon Valley’s leading business networks. AngelVest Group has launched a fund specifically targeting cryptocurrencies and artificial intelligence, and Dbrain is one of the early benefactors of this large crypto-fund.

“We are delighted to win the trust of industry giants like Bitfury and AngelVest. Their support means a great deal. With their help, we have managed to close a quarter of the hard cap. This marks an important fundraising milestone for us. Also, Bitfury’s Exonum framework is exactly what we were looking for. It provides us a way to increase the security and reliability of our platform while creating a highly scalable network. So, we are really excited about the strategic partnership with Bitfury.”

The partnership between Dbrain and Bitfury has enabled Dbrain to build 90% of its platform on top of Bitfury’s Exonum framework. The Exonum blockchain benefits from the security of Bitcoin by anchoring to the safe Bitcoin blockchain. Anchoring is the process of saving a “snapshot” of a system state to a public source, removing the need to trust the administrator of the blockchain unconditionally, while keeping sensitive data private.