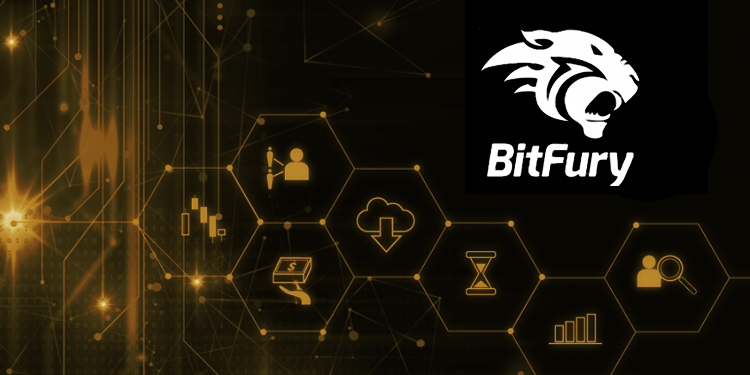 The Bitfury Group, a leading full-service blockchain technology company, announced today the launch of Exonum, its open source enterprise-grade blockchain framework. Exonum is a software framework that will help businesses and governments securely and easily bring their blockchain ideas and solutions to life.

A distributed database does not have the same benefits or security of a true blockchain. In a distributed ledger, the history of the ledger can be rewritten if the nodes or actors collude to do so; further, there’s no way to automatically audit the system for a client, as the system operates just like a database.

“We have seen interest and enthusiasm for blockchain solutions grow every day as businesses, governments, and institutions look for the easiest and most secure way to take their next step. Exonum is the next step to blockchain, offering robust and unparalleled blockchain capabilities for asset management and security.”

“We have spent almost two years working to create our Exonum blockchain platform, deeply analyzing and modeling different blockchain concepts. Exonum is the direct result of extensive research and testing by our elite team of best-in-class mathematicians, scientists, developers and analysts coming together to create this inimitable platform.”

“Respecting the open and collaborative nature of the blockchain and Bitcoin communities, we elected to make this software available to anyone developing blockchain-based applications, helping more organizations, governments, and businesses benefit from the incredible potential of blockchain.”

The source code for Exonum can be accessed through the product’s official website and on Github. Developers are free to incorporate, adapt and extend the Exonum source code according to their needs.