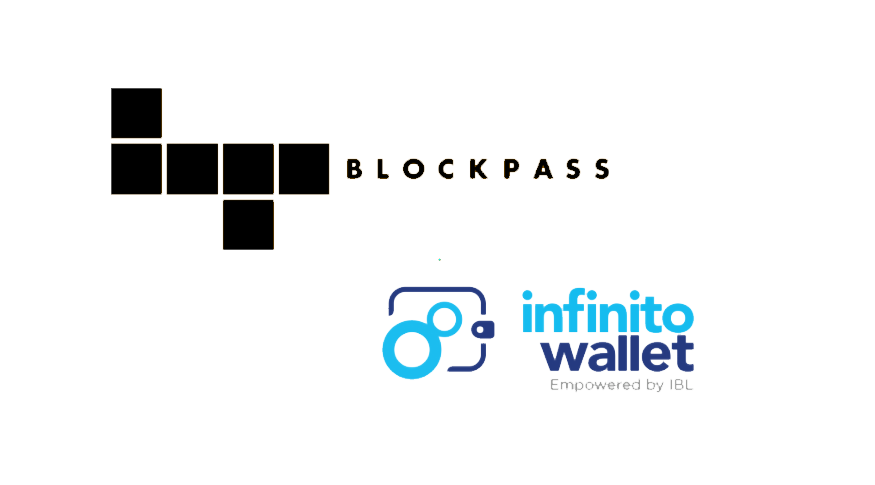 PASS, which is to be distributed through token sale channel partners starting at the end of May 2018, will be the first regtech token issued on the Infinito Wallet. PASS tokens will function as discount vouchers for Blockpass services, being burned upon redemption.

Blockpass is a user-centric, self-sovereign identity application for regulated industries. Designed with full data security in mind, Blockpass ensures KYC and AML compliance for regulated service providers while eliminating third-party data storage. Blockpass has been developed as a step towards the Internet of Everything, and future releases of the application will include integrations of KYD and KYO protocols.

Infinito Wallet is a cryptocurrency wallet for NEO NEP-5 and ETH ERC-20 coins. It offers not only an extending list of leading transactional cryptocurrencies such as Bitcoin, Bitcoin Cash, Lite Coin, and Dash but also it enables access to all tokens built on leading smart contract blockchains as ETH ERC20, NEO NEP-5.

Regulated Tokens For a Smarter Economy

Also for the partnership, the two teams will be working together to introduce a new regtech infrastructure that will facilitate the launch of compliant tokens, including security tokens, real world blockchain assets, and other ‘attributed’ token designs. In the rapidly developing smart economy, these new asset types will form the basis of a decentralized ecosystem of devices, Dapps, and things.

In the words of Blockpass CMO Hans Lombardo:

“This is the first step to the roll-out of our vision of seamless onchain compliance, where public blockchains can intersect with the real world and the mainstream of regulated industries. Together with Infinito, we intend to build a next generation infrastructure for this hybrid of onchain compliance and total user control.”

“I believe it will be an excellent partnership for those who love Blockchain and Cryptocurrency around the world,” citing “powerful synergy” between the companies, and expressing optimism about how the partnership will benefit blockchain entrepreneurs and businesses.”

Blockpass IDN, a next generation regtech solution, is a user-centric and self-sovereign identity application. Infinito Wallet is a universal wallet for cryptocurrency and all tokens on Ethereum and NEO available on iOS and Android. 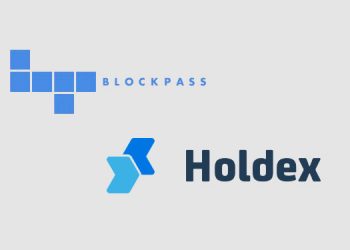 Airdrops for blockchain identity platform Blockpass to be distributed via Holdex 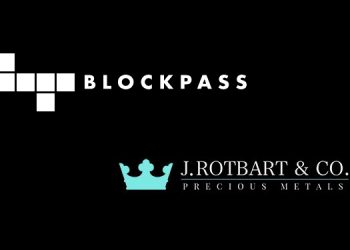 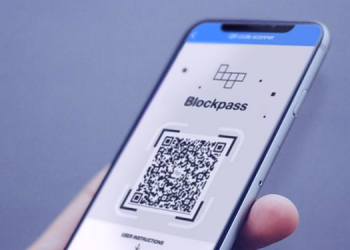 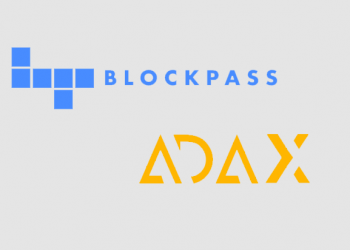 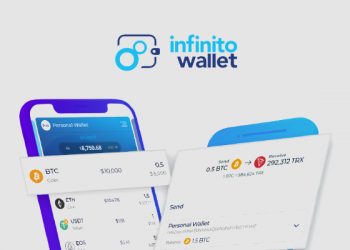 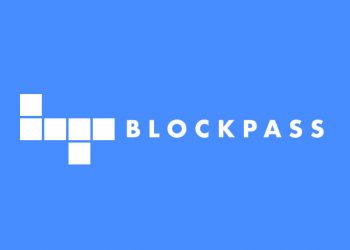