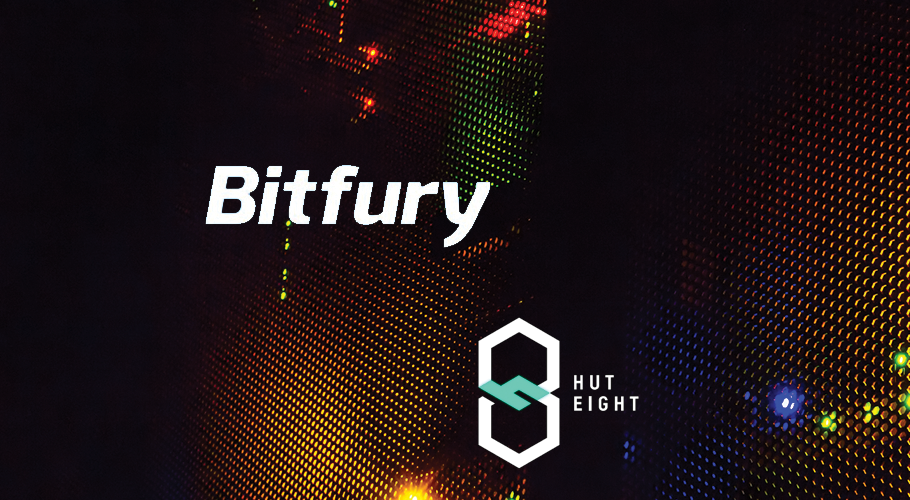 Hut 8 Mining Corp. today announced it is partnering with the Bitfury Group to acquire, install, maintain and operate a North American bitcoin mining datacenter, reported to be one of the largest, if not the largest on the continent. Bitfury, a leading full-service blockchain technology company, will exclusively provide to Hut 8 a bitcoin mining solution comprised of a proprietary mix of hardware, software, installation, and operational services.

“This partnership signifies the growing demand for access to bitcoin investment opportunities across North America,” said Sean Clark, CEO of Hut 8. “Bitfury’s market share, unmatched computing power, and ability to scale, in combination with a Board of Directors that former hedge fund manager Michael Novogratz and renowned venture capitalist Bill Tai have both agreed to serve on, offers Hut 8 an extreme advantage in a competitive marketplace.”

“We are excited to partner with Hut 8 to expand our activities in the strategic North America market,” said Bitfury CEO, Valery Vavilov. “We believe there is a tremendous opportunity to establish North America as one of the most important cryptocurrency mining hubs in the world.”

Bitfury develops and delivers both the software and the hardware solutions necessary for businesses, governments, organizations, and individuals to securely move an asset across the blockchain. The group last launched a major project recently with Exonum, a custom Bitcoin-anchored blockchain framework that helps individuals, businesses, and governments securely and easily bring their ideas and solutions to life. The Exonum blockchain enhances security by relying on strong, cryptographically proven systems.

Upon completion of the partnership, Hut 8 will own and operate what is believed to be the largest cryptocurrency mining farm in North America. In phase I, Hut 8 will gain immediate control over 22 bitcoin mining datacenters operating at 24.2 MW / 165 PH/s. In Q1 of 2018, a public listing on a Canadian stock exchange is expected and phase II of the deal is scheduled to be completed, increasing control to an additional 35 datacenters operating at 38.5 MW / 262.5 PH/s.

Through a combination of existing Bitfury sites and new installations, Hut 8 intends to scale rapidly throughout 2018 with installed capacity set to exceed 60 MW. Hut 8 also maintains the exclusive option to acquire additional datacenters from Bitfury in North America.

From today, Hut 8 is offering approximately 13,200,000 shares on a private placement basis through GMP Securities L.P., equal to approximately CAN$33,000,000, the proceeds from which will be applied towards the funding of phase I of the transaction described above. Investors, if they want, have the option of purchasing shares in this private placement round with bitcoin.

Hut 8 is a bitcoin mining company led by CEO Sean Clark that gives shareholders access to the price appreciation of bitcoin and the emerging blockchain economy. The following individuals have consented to act as the directors of Hut 8: Michael Novogratz, George Kikvadze, Bill Tai, Marc van der Chijs and Valery Vavilov. 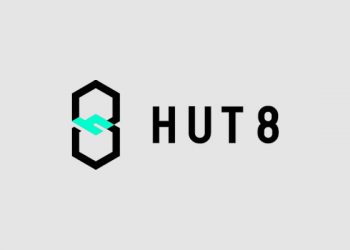 Hut 8, one of the world’s largest public cryptocurrency mining companies by operating capacity and market capitalization, announced today that it has been conditionally approved...