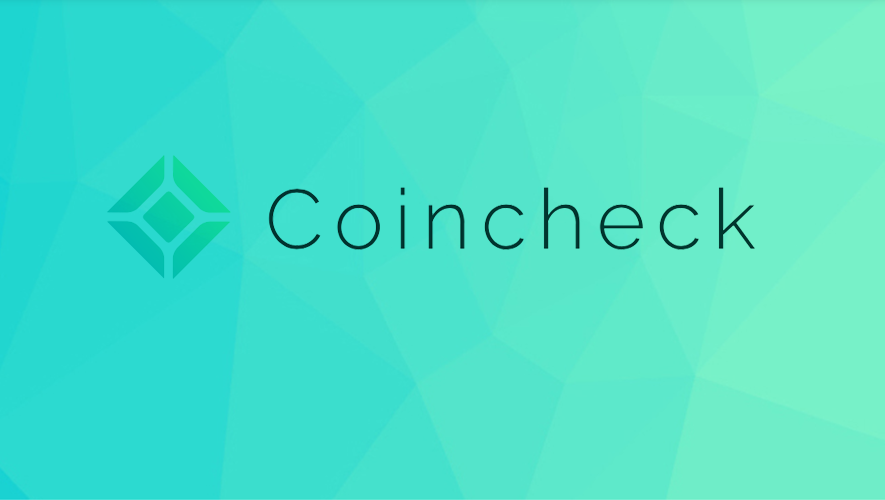 Popular Japan-based bitcoin exchange and payment company Coincheck announced a milestone today as it officially got its application certified in Japan for registration as digital currency exchange. Japan is set to implement its new regulation for exchanges at the end of the month.

This comes after April’s changes to the country’s fund settlement law, which made bitcoin payments legal. Japan is now considered a leader in digital assets, helping to foster innovation in the country.

This accommodating regulatory apparatus comes just a few years after the largest bitcoin exchange at the time, Tokyo-based Mt. Gox, collapsed and along with it, millions of dollars of users, leaving a bad impression on the Japanese street of the cryptocurrency.

Times have now changed, especially with Japan now requiring insurance protection for all bitcoin exchanges, and regular checkups from the financial authorities to ensure nothing like Mt. Gox happens again in newly passed regulations.

Coincheck’s application was accepted as one of the well-known companies in the country, this was largely just a symbolic achievement for them. This won’t be the case for all companies looking to become registered and legal within Japan.  The Japanese Financial Services Agency (FSA) has received 50 exchange registration applications in August 2017 alone to be reviewed for compliance.

Some other major exchanges in the country include bitFlyer, Zaif, BitPoint, and other entrants from well known public companies, who will have no problem getting initially registered. It will be the smaller start-up operators whom this new law will really shut out in the name of safety and protection.

Regulation compliance and fund safety, and KYC laws are fundamental in the new exchange regulation. Exchanges must be ready and registered by the end of September 2017, as well as ensure that their users are fully protected to be inclined to a license. Exchanges are required to report risks of financial losses that factors like price volatility may cause, and verify the identities of those who open accounts. 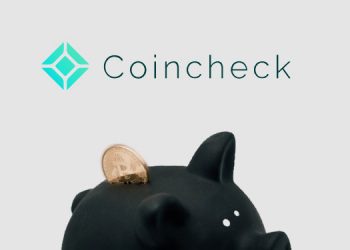 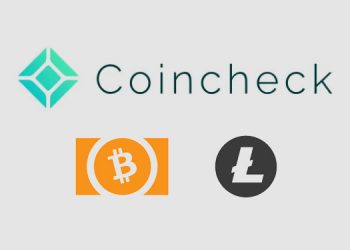 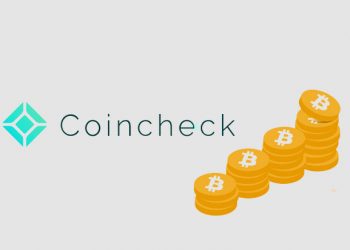 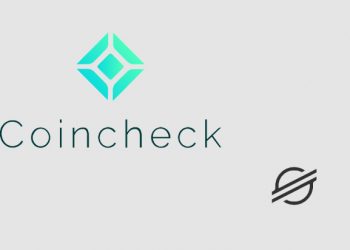 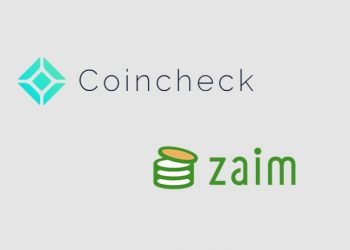 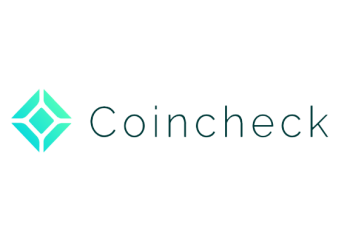