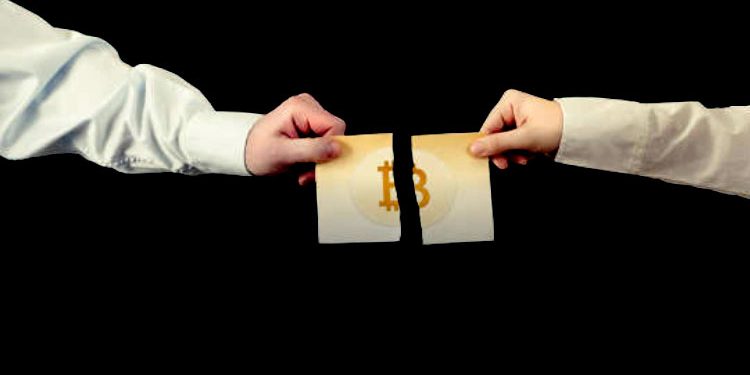 It was reported today by Japan’s English-language business journal The Nikkei Asian Review that Mitsui Sumitomo Insurance has decided to launch insurance specifically designed to cover losses and damages at bitcoin exchanges.

The new insurance product will offer protection for both exchanges and their customers against damages and losses caused by cyber-attacks, as well as mistakes and abuse caused by employees. The paper reports that the product was designed in close collaboration with top Japanese bitcoin exchange bitFlyer.

The insurance will also pay for the costs of dealing with problems, such as notifying customers of an incident and handling damage suits emanating outside Japan. The insurance premium, calculated based on exchange’s commission revenue, will range between several hundred thousand to several million yen.

Total monthly transactions at bitFlyer are reported to exceed 100 billion yen. However, most of the exchange’s Japanese peers operate on a much smaller level. With that being said, it’s worth noting the problem smaller exchanges currently face, as damages from a single cyber attack could reach as high as several billion yen.

If a large incident happens to occur, smaller bitcoin exchanges do not have the financial capital to cope with such damages. Without insurance, Japan’s smaller exchange customers currently face the risk of not being able to recover losses.

The new insurance product from the Ms&Ad Insurance Group Holding Inc (TYO:8725) subsidiary should help provide solace amongst users of these smaller exchanges. Popular opinion in Japan regarding bitcoin has yet to fully recover from the debacle caused by the 2014 collapse of Tokyo-based bitcoin exchange Mt. Gox (the largest exchange in the world at the time of bankruptcy).

Despite bitcoin’s credibility issues as noted above on the Japan street, CryptoNinjas believes that as cryptocurrency becomes more understood and overcomes its growing pains, adoption will continue to rise in the economy.

The Nikkei Asian Review article noted that back in August, Japanese market research firm Seed Planning predicted total bitcoin transaction volume at exchanges denominated in Japanese yen will quadruple in the next year. 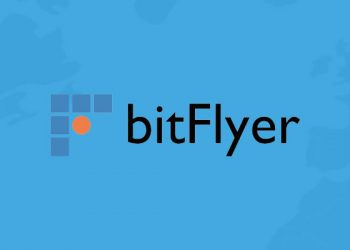 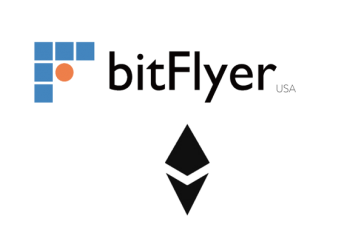 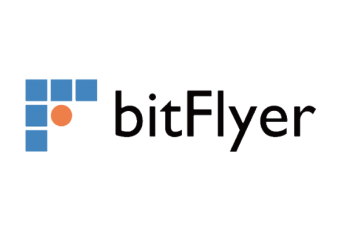