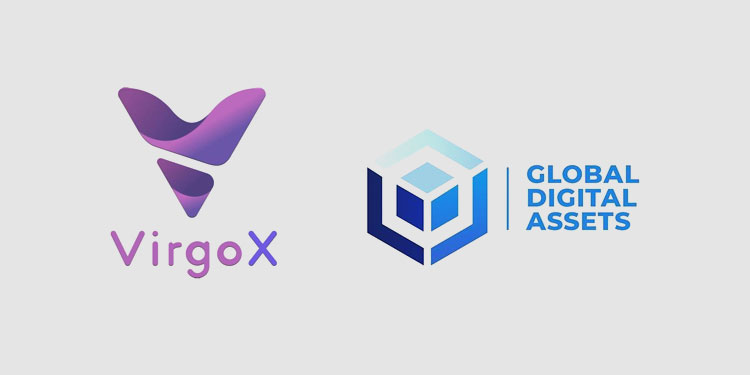 VirgoX, a digital asset exchange, and Global Digital Assets (GDA Capital), a blockchain capital markets firm, have announced the launch of the World Stablecoin Association (WSA), an independent, not for profit organization headquartered in Geneva, Switzerland.

The new entity’s mission is to unite business leaders, enterprises, community buildings and regulators in the stablecoin industry internationally. The World Stablecoin Association membership currently consists of the two founding firms and BlockGeeks, whose CEO Ameer Rosic is also on the WSA steering committee.  Other members include some of the leading stablecoin projects in the world including BRZ,  CBRL, Peg Network, QCAD, QC, Ren, Stably, USDK, XDB and capital groups such as Alpha Sigma Capital, Consensus Labs, Nova Club. Furthermore, some influential blockchain media and communities such as Blockchain Club, Mars Finance, Jinse Finance have a strong desire to curate and deliver more stablecoin trends with WSA. Membership will also be open to enterprises, government agencies and other active companies adding value to and advocating for stablecoins.

The use and demand for stablecoins have been growing exponentially over the past few years with an increase in on-chain stablecoin activities of 800% in the last 12 months alone with $290 billion in transactions, according to market intelligence firm TokenAnalyst.  The need for a neutral voice representing the global stablecoin industry has been growing alongside the increase in adoption. The total daily trading volume of stablecoins is now the largest of any digital asset on the market today and the total market capitalization of all stablecoins is now third, ahead of Ripple and behind Bitcoin and Ethereum. Recently, there are also many new categories of stablecoins coming to market including different fiat currencies, commodities, and economics and governance models.

“Stablecoin is evolving rapidly with the exponential growth of total market cap in the past couple of years. The potential of stablecoin applications is yet to be fully unveiled,” said Adam Cai, CEO of VirgoX, “WSA is established to assist various stablecoin initiatives to develop and get connected within the industry. Every member shall benefit from the open ecosystem that WSA is building.”

“Stablecoins or digital assets that are collateralized by real-world utility represent the single most likely way for blockchain technology to reach a mainstream audience,” said Michael Gord, the co-founder, and CEO of Global Digital Assets, “The majority of the world will not hold their wealth or transact in bitcoin or any digital asset that is extremely volatile as it presents too much risk. Especially in times like these where governments around the world are printing large volumes of their countries fiat currency to stimulate the economy and also requiring USD to do international imports, stablecoins are filling the huge gap for liquidity.”

The WSA has four pillars including policy analysis, education, partnerships and advocacy, with each member organization having at least one executive participating in at least one of the initiatives. The policy analysis committee will join forces with other research institutions, think tanks and associations to analyze the global regulatory and economic landscape of stablecoins. The education committee will publish educational material and arrange offline meetups and conferences including an annual World Stablecoin Summit each year in Switzerland. The partnerships committee will leverage relationships across industry verticals to support members in forming meaningful global alliances and the advocacy committee will act as the voice of the stablecoin industry and represent enterprises, stablecoin projects and other industry vertices to accelerate the stablecoin policy making process.