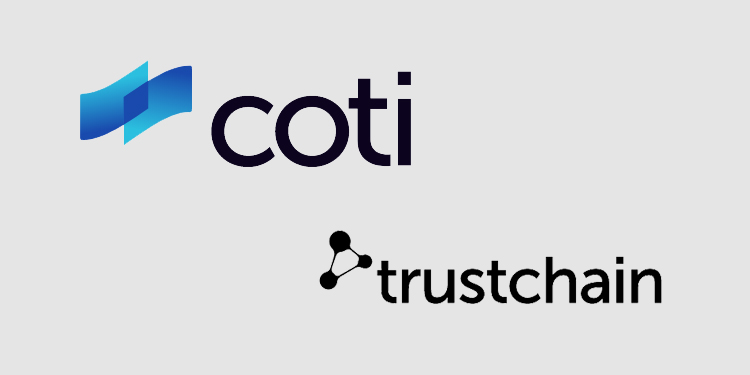 COTI, a directed acyclic graph (DAG)-based DLT network, announced that it has completed and launched MultiDAG, a structure that allows token issuance on top of COTI’s DAG-based Trustchain protocol.

This achievement was made possible by combining independent DAG clusters into the overall COTI network. The COTI MultiDAG ecosystem is similar to Ethereum, in the sense that both are common decentralized infrastructure acting as the basis for a multitude of different tokens and smart contracts while utilizing one main coin for all fees and staking within their respective ecosystems.

The MultiDAG code has already been pushed to mainnet nodes, and the code can be viewed on GitHub. The COTI team has also launched the first MultiDAG test token (TestToken) for internal experimentation. TestToken is representative of how clients can issue their own tokens on MultiDAG and fully demonstrates its extended capabilities.

“In about two weeks, we will share a workable demonstration of token issuance, and we will also show how you can transact with tokens using API commands. In the following weeks, we will also add a token generation interface, which will be for widespread issuance of tokens.”
– The COTI Team 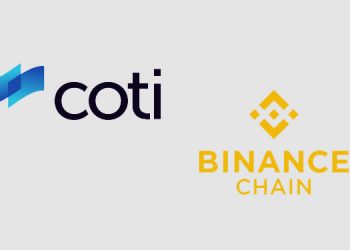 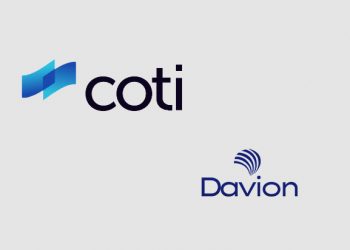 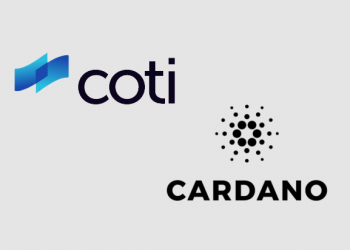