Swiss municipality Zermatt to accept bitcoin for taxes and transactions

“An innovative, pioneering spirit is one of the trademarks of Zermatt, which is why we are happy to support residents in providing them with the solutions they require.” – Romy Biner-Hauser, Mayor of Zermatt 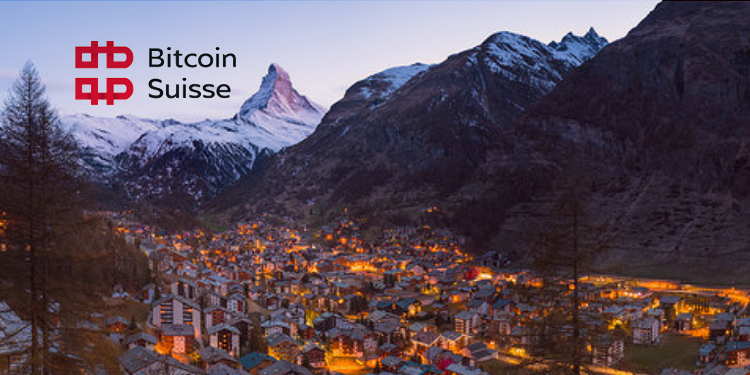 Zermatt is a municipality in the district of Visp in the German-speaking section of the canton of Valais in Switzerland...

Zermatt, a municipality in Switzerland and popular tourist resort, in cooperation with Bitcoin Suisse; announced today that it will accept bitcoin (BTC) as a means of payment. This applies to taxes and official transactions with immediate effect.

After applying directly to the Zermatt Tax Office for a crypto payment solution, taxpayers will be able to access the online payment portal via email link and transfer bitcoins directly from their own crypto wallet. Next, Bitcoin Suisse exchanges the bitcoins into Swiss francs and transfers the amount in CHF to the municipality’s bank account.

In 2016, Zug became the first city in Switzerland to accept bitcoin payments, now Zermatt has followed. This combined push at both the local and national level demonstrates the collaboration between the public and private sectors in the expanding Swiss crypto industry.

“By accepting Bitcoin as a means of payment, Zermatt finds itself once more among the pioneers and supporting a growing ecosystem of cryptocurrencies.”
– Armin Schmid, Head Crypto Payments of Bitcoin Suisse 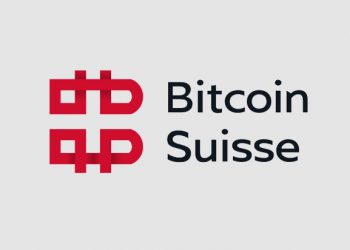 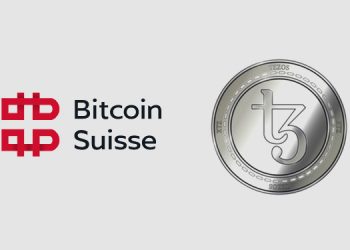 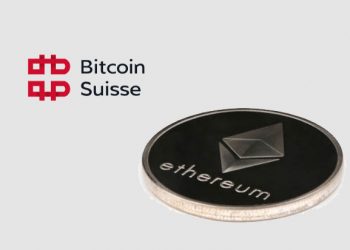 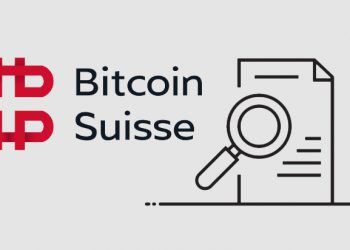 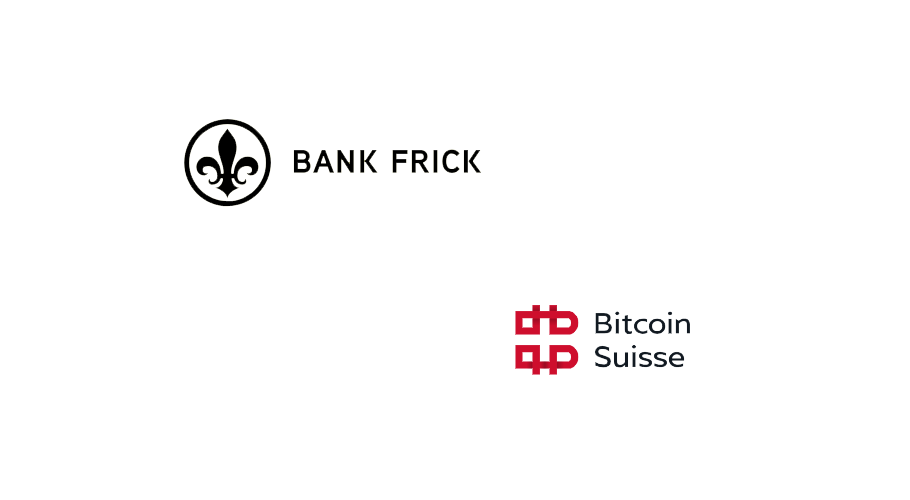 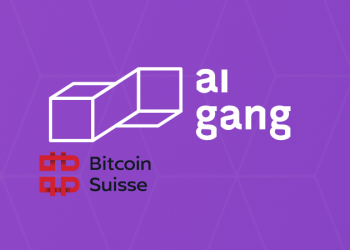