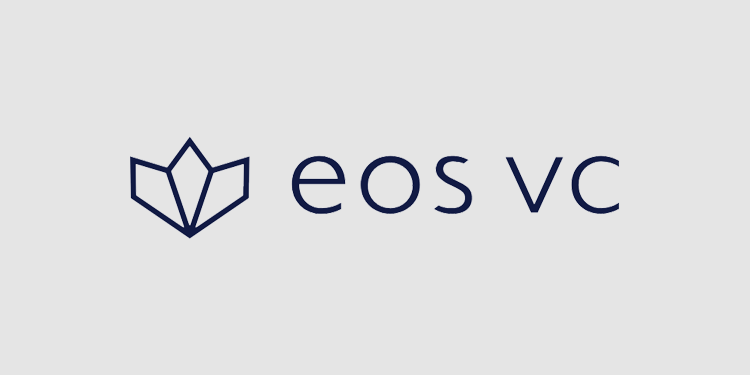 EOS VC, the venture capital arm of blockchain software company Block.one, announced today the start of a new Grants Program. EOS VC wants to make it possible for more EOSIO ideas to become innovations, and is now accepting applications for its Grants Program.

The Grants Program significantly builds on EOS VC’s mission to drive growth in the EOSIO ecosystem by welcoming active EOSIO community members as well as those nurturing up-and-coming projects using the protocol. Unlike EOS VC’s ongoing investments in EOSIO-based projects, the grants are given with no ownership conditions.

Recipients who qualify will be awarded the equivalent of USD $50,000 each to complete milestones related to the advancement of the EOSIO ecosystem. Starting today, promising candidates of all stages, sizes, and industry sectors are encouraged to apply by completing the application form.

“Since the EOSIO software was released in 2018, Block.one has supported the collaboration that has helped fuel the growth of the community of users and developers in all corners of the world. We continue to be inspired by the passion we see from innovative blockchain companies that promote the global entrepreneurial spirit of our community. Through the EOS VC Grants Program, we intend to identify and empower even more people to further enrich the ecosystem with fresh ingenuity and imagination.”
– Brendan Blumer, CEO of Block.one

Through direct investments as well as via holdings through its partner funds, EOS VC is invested in projects that have built or intend to build on the EOSIO protocol. Its current portfolio spans a wide breadth of investments which now include Alpha’a, Biscuit, CAPSL, Obsidian Labs, Persollo, Sprout Records, among others.

“With the debut of the EOS VC Grants Program, Block.one is opening up a unique pathway for projects involving both developers and supporters of the EOSIO platform who may not have access to traditional funding routes. Providing this new option will spread the opportunities across the EOSIO community, and foster the development of early-stage ventures.”
– Mike Alexander, CEO of EOS VC 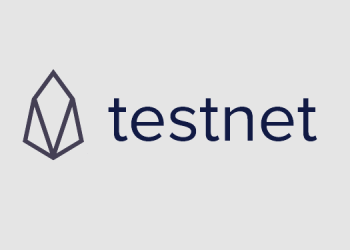 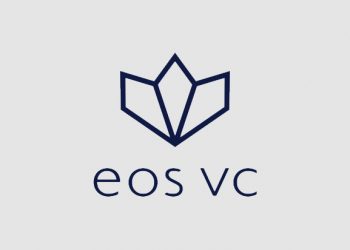 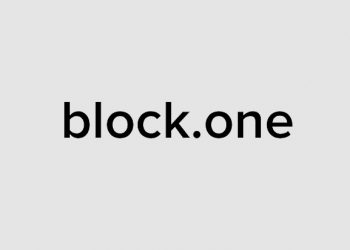 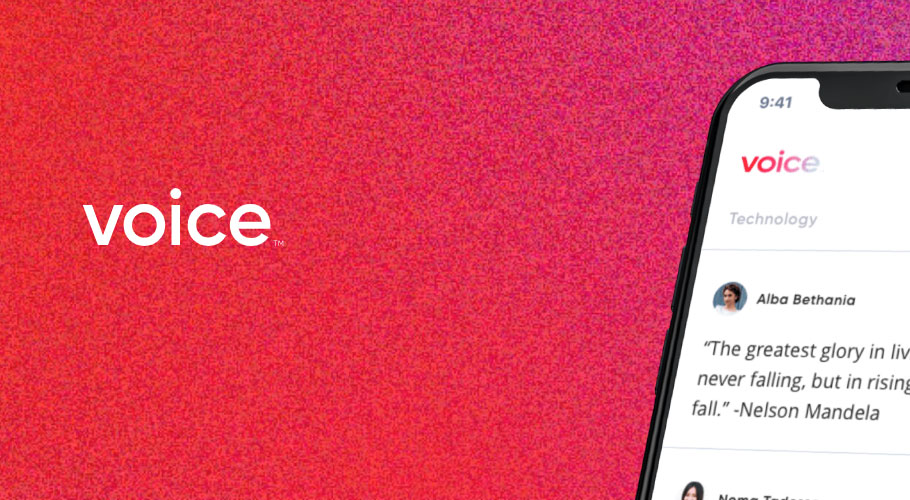 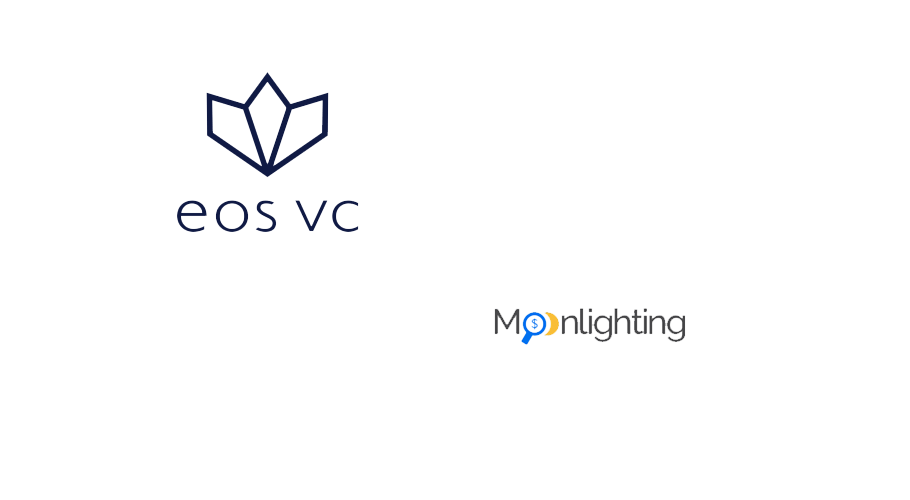