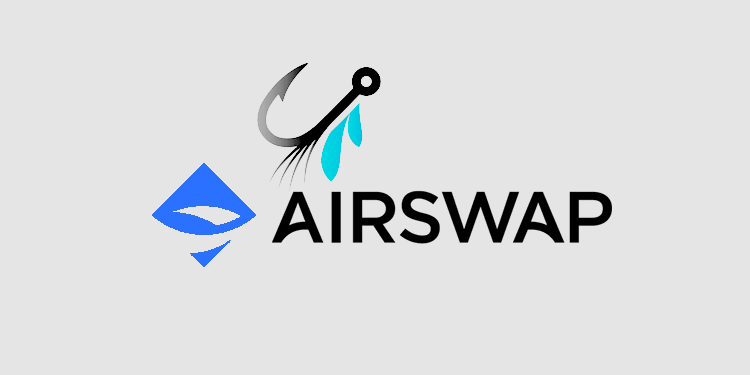 AirSwap, a P2P crypto trading network built on Ethereum, has announced the launch of a bug bounty to reward bug discovery and reporting on specific Solidity smart contracts, with rewards up to 20K DAI depending on risk severity.

The scope of the bug bounty is limited to contracts located within the AirSwap Protocols repository that have been deployed onto the mainnet. The latest mainnet deploys for the following are at this commit hash.

Severity is determined according to the OWASP risk rating model based on Impact and Likelihood. 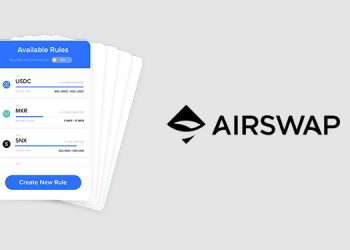 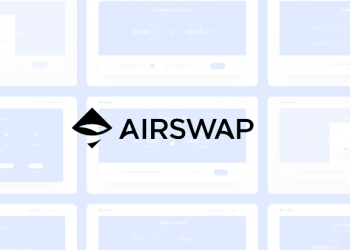 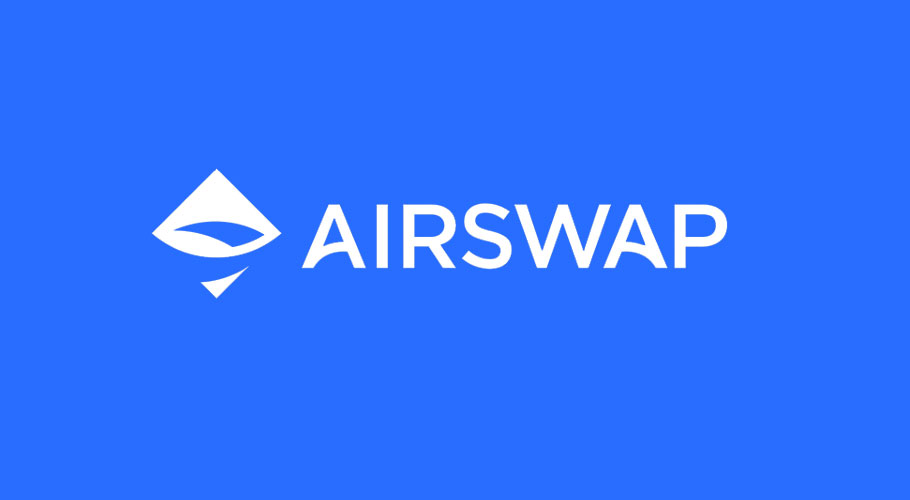 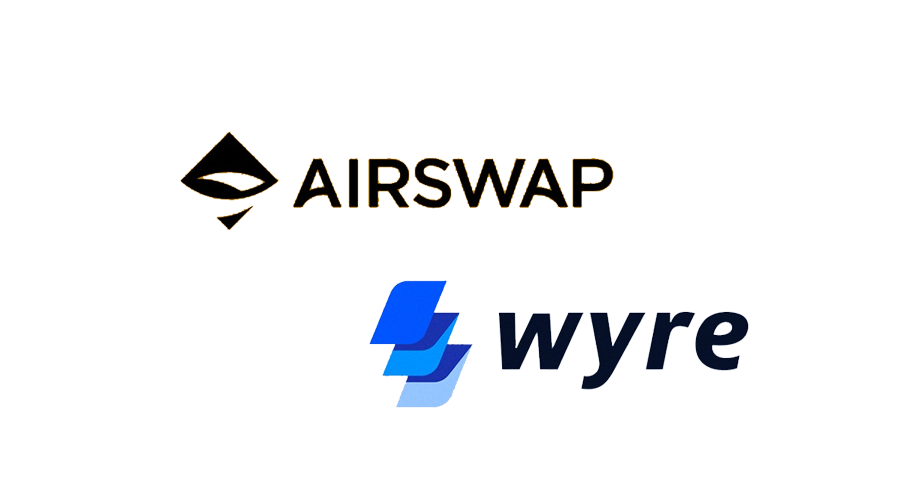 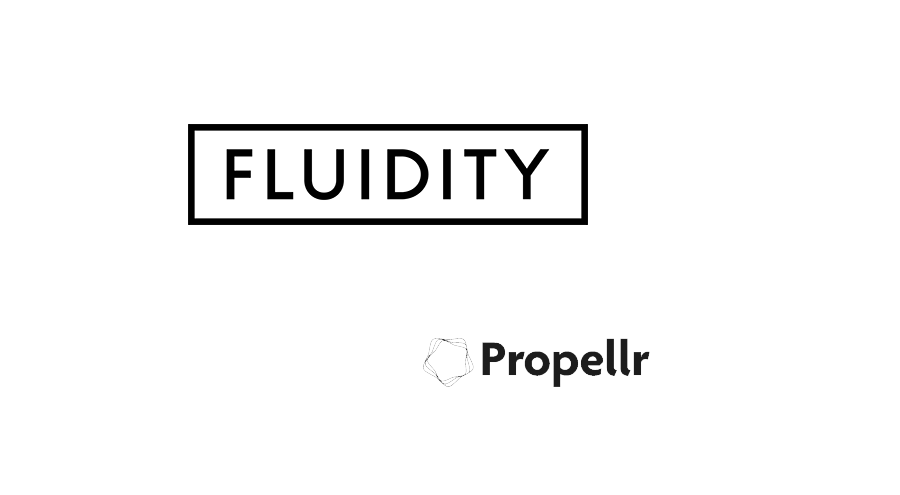 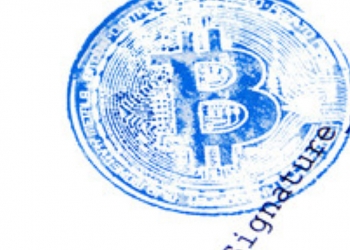