Leverj is the first exchange built on customized Plasma technology... 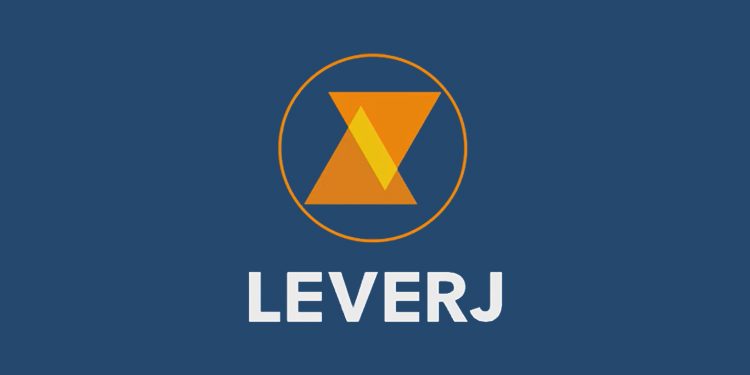 Leverj, the first DEX to offer unlimited scaling via Gluon Plasma on its mainnet launch in February 2019, announced today some very important upgrades at the protocol and infrastructure level. This will serve as the foundation for its upcoming derivatives and related offers.

Going forward, the new Gluon contract enables seamless upgrades of apps. The Leverj team was able to upgrade with zero downtime, although any upgrades on a non-custodial smart contract require users to cancel orders, withdraw all their funds and redeposit to the new smart contract since the exchange is unable to move funds.

LEV native token staking continues to function as before. LEV stakers are responsible for governing app upgrades and providing security. Staking rewards are distributed in proportion to the stake amount. 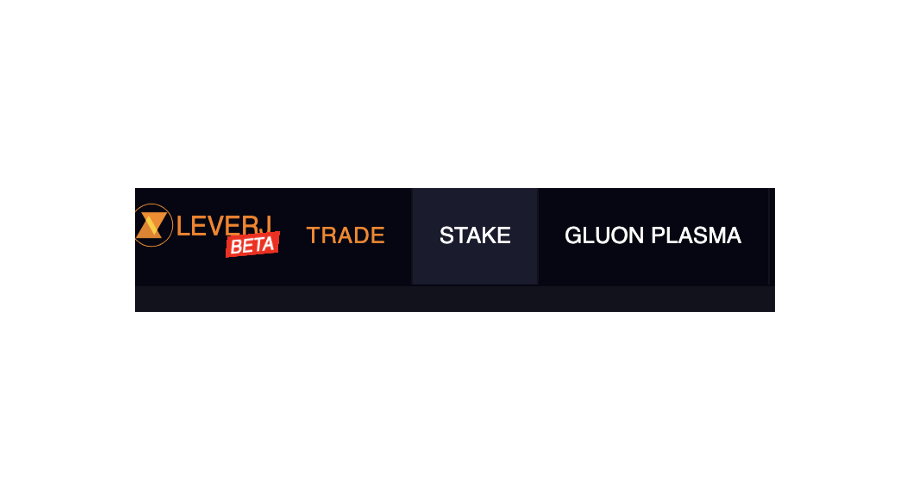 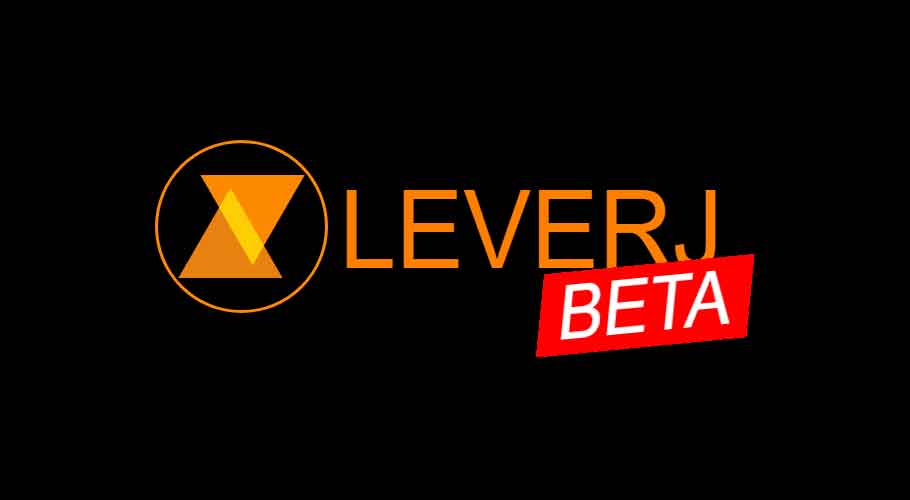 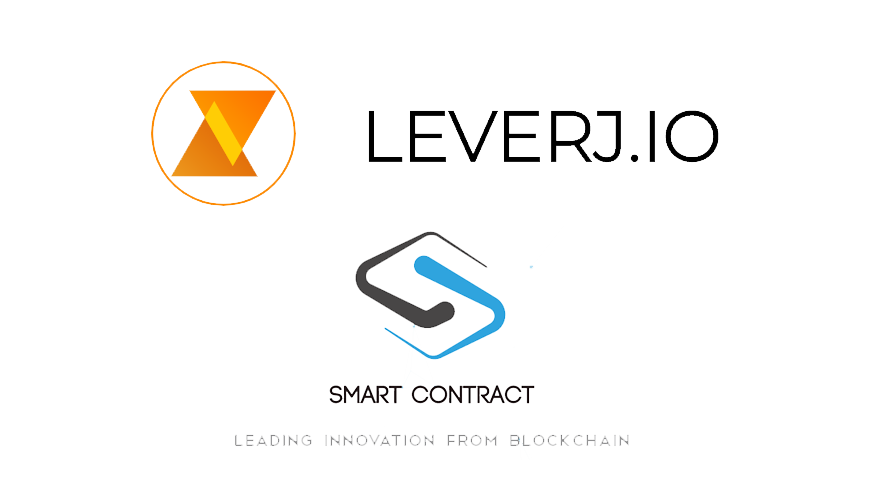 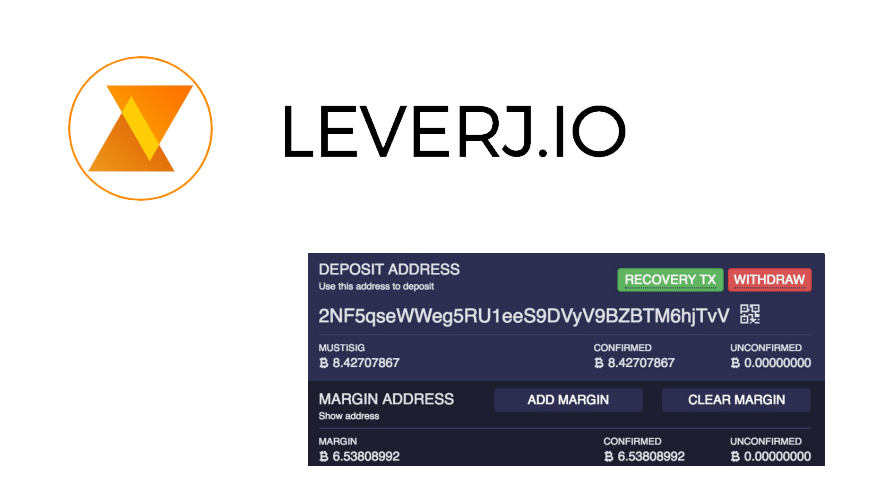