CRE token to get listed this month on Huobi. 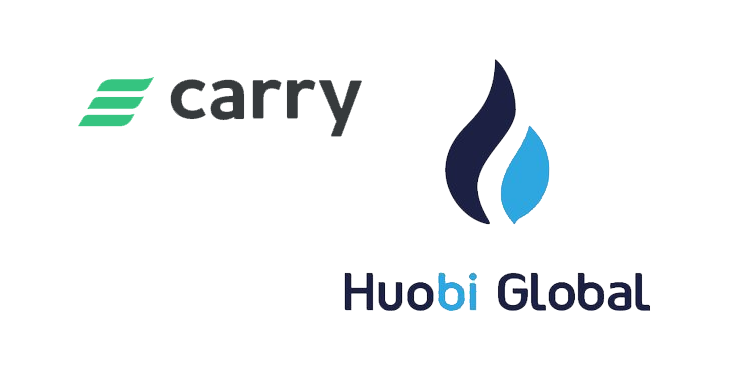 Carry Protocol, a monetization platform for consumer data, announced it has been selected by Huobi Global for Fast Track 6 and will subsequently be listed on Huobi Global.

Fast Track Phase 6 Voting will start at 9 pm (GMT +9), Aug 7, 2019. The winning project will be listed on Huobi Global’s USDT, BTC, and HT market, on the same day right after the voting is finished. Other projects will be listed on Aug 9.

When Carry token (CRE) was listed on Upbit, Korea’s largest exchange, earlier this year, the price of CRE jumped to 2370% and recorded the highest trading volume of the day, exceeding that of Bitcoin and Ethereum. Since the announcement of investment from top-tier investors and corporate partners, Carry was regarded as one of the most anticipated blockchain projects in Korea and gathered industry-wide attention.

Carry Protocol is currently focusing on product development so the service is usable by everyday consumers who may not be familiar with blockchain. Carry’s main goal is to compensate consumers for sharing their purchase data and to reward them when they receive ads directly from advertisers. By incentivizing consumers to share and thus monetize their data, Carry is planning on building the most comprehensive purchase data platform that advertisers can use to deliver more targeted and relevant ads. Although the offline retail market is 9 times larger than that of online, data is often hard to collect and left unconsolidated. Carry plans on creating visibility over consumer’s offline purchase habits and patterns and to capture the value of offline purchase data in the form of Carry tokens (CRE).

“We are excited to work with Huobi Global on the Fast Track program to spread awareness of Carry’s mission and problems Carry solves. We are focusing on building a success case in Korea first as Korea is a good testbed for consumer tech and blockchain projects. After that, we will scale rapidly so average consumers like you and I could pay for coffee or beer with CRE in the real world.”
– Richard Choi, CEO of Carry Protocol 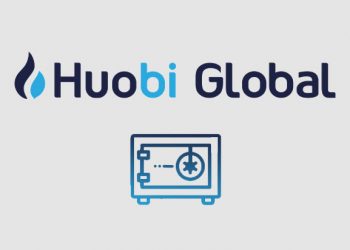 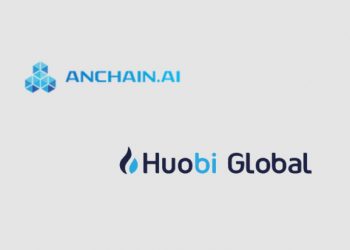 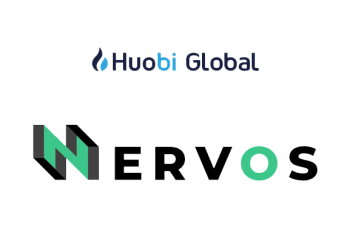 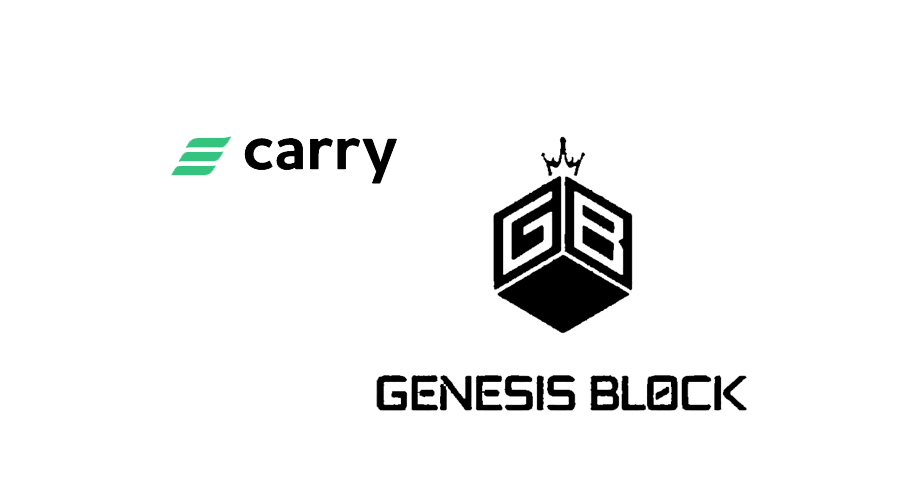