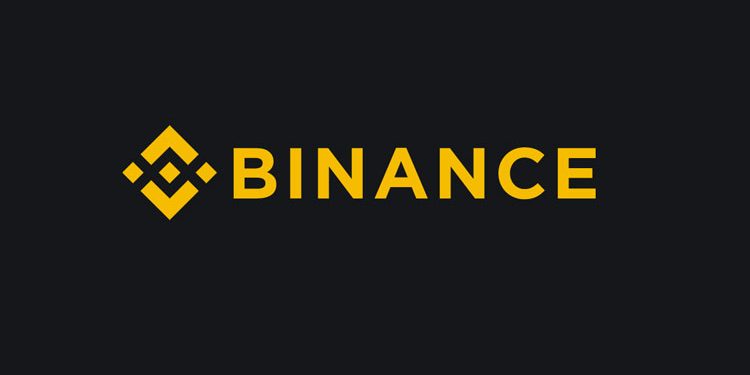 Binance, one of the world’s largest cryptocurrency exchanges, has responded to the “KYC Leak” that has been circulating on social media for a while now. Apparently, a Telegram channel has been posting Know-Your-Customer (KYC) information allegedly belonging to customers of the exchange. The information being circulated includes passport photographs and IDs increasing the popularity of the channel so much that it has welcomed a few thousand new users in less than a day.

Binance published a statement on its official blog, saying that there is no evidence to suggest that Binance security has been breached. According to the Binance Security team, the unidentified person reached out to Binance with a 300 BTC demand, threating to reveal up to 10,000 photos “that bear similarity to Binance KYC data” if payment wasn’t made. The individual then began releasing the information after realizing Binance would not be cooperating.

The Binance announcement reveals that the data being leaked, even though it bears some similarity with their data, still contains significant discrepancies.

“First and foremost, there are inconsistencies when comparing this data in our system. At the present time, no evidence has been supplied that indicates any KYC images have been obtained from Binance, as these images do not contain the digital watermark imprinted by our system. With that said, our security team is hard at work pursuing all possible leads in an attempt to identify the source of these images.”

Binance also reveals that a review of the “leaked” images shows that the data being leaked is dated February 2018 and at the time, the exchange’s KYC requirement process was treated by a third-party firm because there was a crippling volume of requests. Binance has however reached out to the third-party firm as part of its ongoing investigation into the leak.

If the person’s words are anything to go by, there is a lot more private KYC information belonging to “multiple exchanges”. This probably means that some of the major exchanges might receive their own share of harassments and threats sometime in the near future. However, when asked to substantiate claims by proving the data source, the person refuses and goes on with the 300 BTC demand.

The Binance investigation is still ongoing and all relevant authorities have been apprised of the situation, to work hand-in-hand with the exchange. Nevertheless, Binance has announced a reward for anyone who can help catch the criminal.

“If you are able to provide any information to help identify this person and allow us to pursue the individual through legal action, we will offer a reward of up to 25 BTC, dependent on the relevance of the data supplied.”

Binance then assures all users that privacy is an important part of its business and there are more than a few measures in place to ensure that all information and funds kept are safe.

The Binance Security Team has promised to keep the public informed of developments as the investigation runs and believes the joint effort with law enforcement will resolve the matter soon. 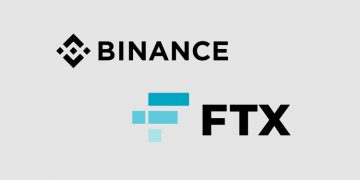 Binance Chain node can now be run on Ankr cloud 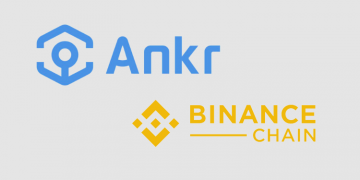 Ankr, the blockchain-powered distributed computing ecosystem, announced today it is now possible to seamlessly run a Binance Chain node on the Ankr cloud. The Binance... 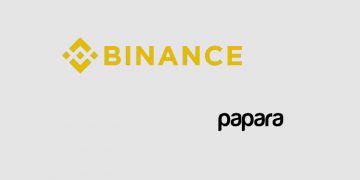 Binance, the popular cryptocurrency exchange company, today announced the launch of a TRY gateway. The new gateway will provide users the ability to purchase cryptocurrency...