In 2019, five projects have successfully launched on the Binance Launchpad platform, Elrond will be the sixth 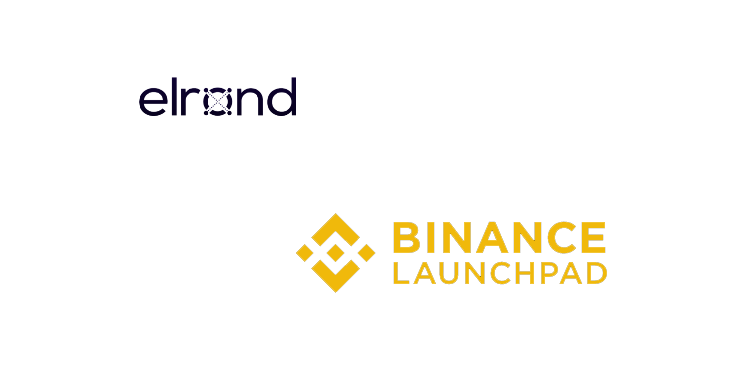 Elrond , a sharding-based public blockchain network, has announced it will be the next project to offer a token sale on the Binance Launchpad platform.

This follows the closure of its private round investment, raising $1.9 million, which included Binance Labs, Electric Capital, NGC Partners, Maven 11, and Authorito Capital.

“We are setting new standards for performance in the blockchain space. Everything changes for decentralized applications when you have a 3 orders of magnitude improvement in throughput and execution speed.”
– Benaimin Mincu, CEO of Elrond

Elrond has developed a bleeding-edge form of state sharding, known as “Adaptive State Sharding,” which enables the network to rival centralized cloud networks without sacrificing the security and decentralization advantages of blockchains.

Sharding is a well-known concept for horizontal partitioning of databases, and several firms, including Elrond, are pushing the boundaries of applying sharding to public blockchains as a means to increase their throughput capacity.

“At Binance Launchpad, we continue to support infrastructure projects aimed at solving problems associated with blockchain technology scaling and its readiness for mass adoption. The Elrond team addresses this issue in an extraordinary way by proposing the concept of ‘Adaptive State Sharding,’ which allows decentralized networks to compete in speed and security with centralized ones. We look forward to seeing this project contribute to our ecosystem in the long run.”
– Binance CEO and Founder, CZ (Changpeng Zhao) 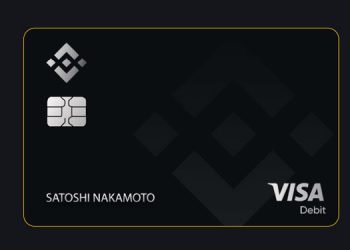 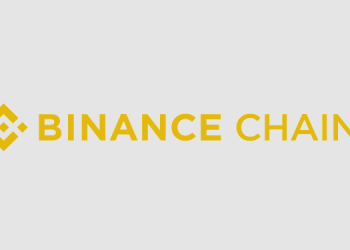 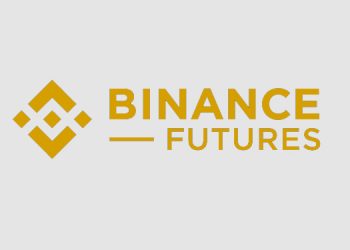 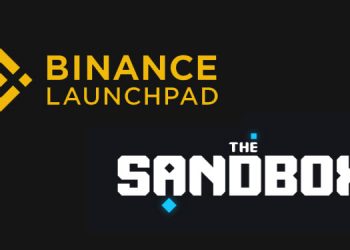 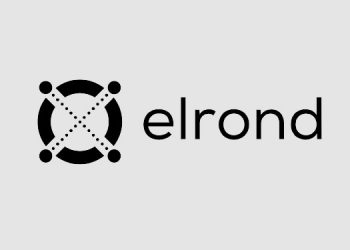