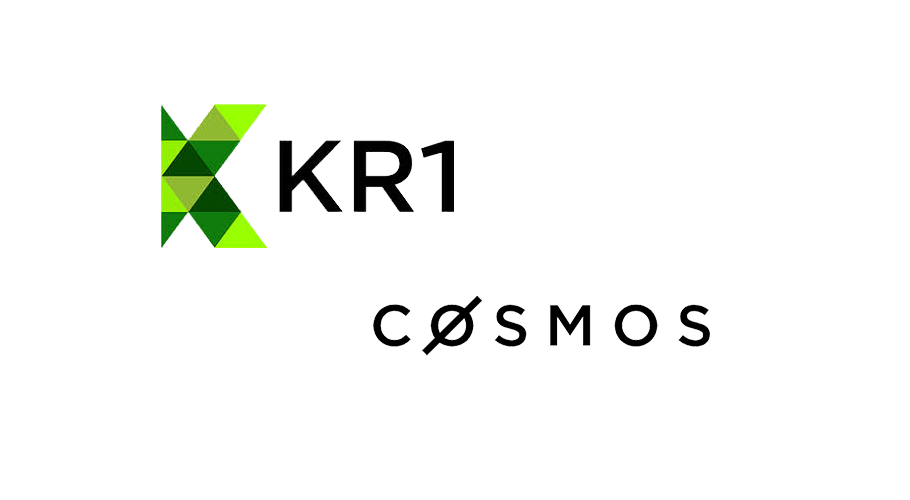 KR1, a blockchain/crypto-asset investment company, today announced that is is now generating significant revenue in the form of ‘staking yields’ on the Cosmos Network, one of the major ‘Proof-of-Stake’ investments in KR1’s portfolio, alongside Polkadot and Dfinity.

Following the launch of the Cosmos Network on the March 14th, 2019, staking yield activity is generating significant revenue for KR1 on an ongoing basis in the Cosmos Network’s native ATOM digital asset. To date, KR1 has generated 15,463 ATOM. The company also announced that it has realized the accrued revenue from staking yields thus far, realizing 15,463 ATOM at an average price of USD $4.76 per ATOM for a total of USD $73,671.

Cosmos is a ‘Proof-of-Stake’ network that, unlike ‘Proof-of-Work’ networks, such as Bitcoin, does not require enormous computing power and the energy consumption related to this, to guarantee the security and censorship-resistance of the network. Instead, holders of Cosmos tokens (ATOM) can stake their ATOM as a ‘security deposit’ to participate in block creation and network maintenance.

The holders of staked ATOM then receive a native network fee or yield for committing their ATOM for validation of transactions across the Cosmos Network. The revenues generated through this process are referred to as ‘staking yields’. Fee payments can be in the form of Cosmos ATOM, Bitcoin, Ethereum, Dai Stablecoin or any other digital asset approved as a fee token on the Cosmos network.

KR1 currently estimates the annual net yields on its staked ATOM holdings to be approximately 11.2%. Staking yields that KR1 is generating on the Cosmos Network are subject to specific network conditions and range from a minimum of 5.6% yield, up to a maximum of 40% yield on staked ATOM.

The percentage increases as staking service providers lower their fees or when fewer ATOM tokens are actively staked on the network. However, it drops when there are more staked tokens active across the network, because staking rewards need to be distributed to a larger pool of staked ATOM.

The KR1 team believes that its staking activity on Cosmos will generate in excess of 100,000 ATOM annually; providing additional cash inflows and working capital. The staking activities do not impose any overhead or additional operating costs to the company and KR1 has staked a substantial majority of its ATOM holdings with a trusted and secure third-party staking service provider.

The company considers there to be similar revenue potential from other Proof-of-Stake networks, most notably Polkadot and Dfinity, as well as RChain, Enigma, and FOAM to a lesser extent, all of which are projects KR1 has invested in.

George McDonaugh, Chief Executive Officer of KR1 said:
“Just like Ethereum in the early days, Cosmos is becoming a major platform for developers to innovate on and token holders to participate at the very heart of the network. Cosmos’ unique attributes are attracting projects and companies like: Binance, the largest crypto exchange globally, which is building a decentralized version of its main exchange; the Thai government that is piloting a national ID scheme for almost 70M users; and Terra, a stablecoin project with top Asian e-commerce companies signed up. KR1 remains at the forefront of cryptocurrency investing innovation, being the only publicly traded investment company generating revenues by staking tokens. We are thrilled that our investment into the Cosmos team back in early 2017 is now allowing KR1 to generate a significant yield and we expect our other major investments, in particular, Polkadot and Dfinity to follow suit with both, staking yields and developer activity in the near future.” 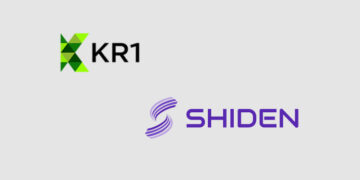 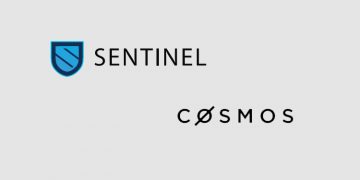 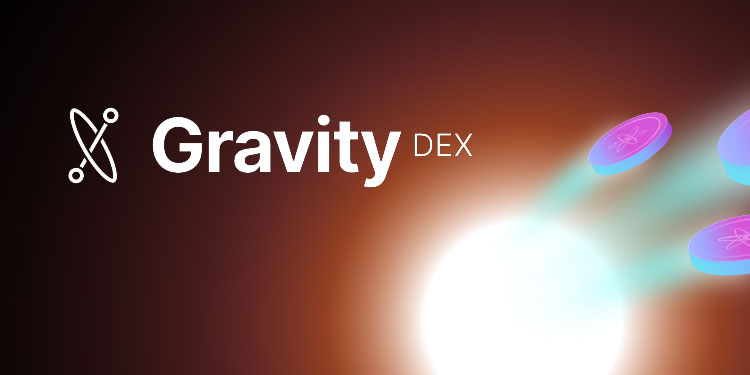 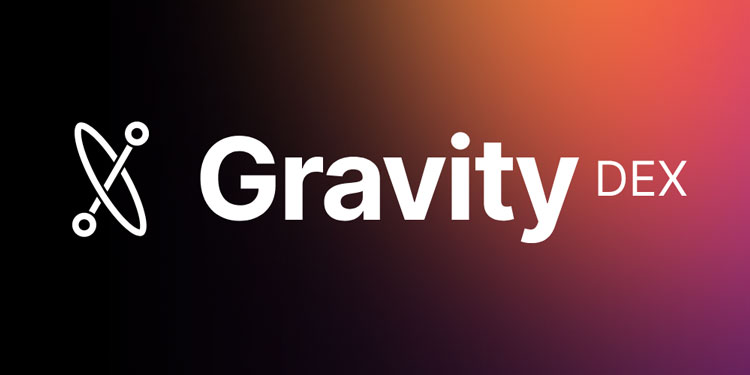 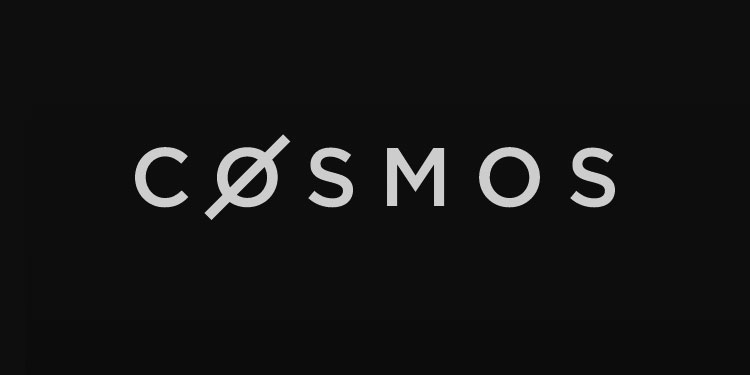