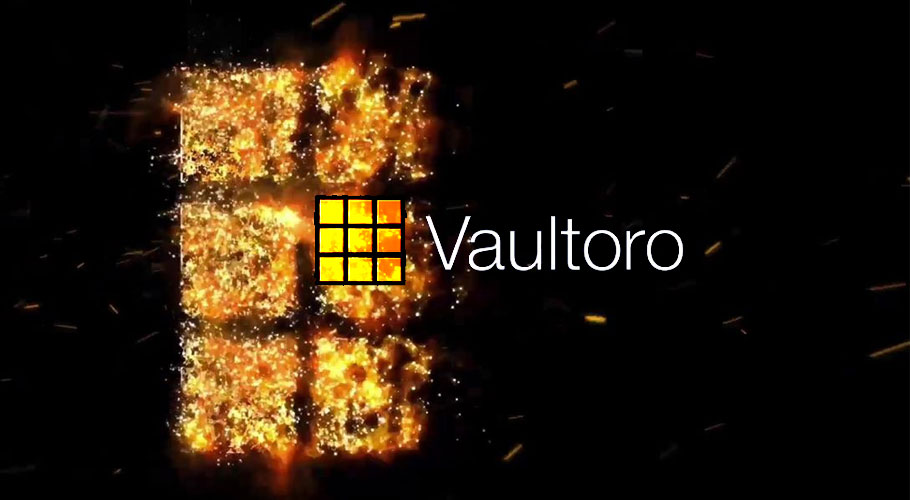 Vaultoro, the bitcoin-based gold exchange established in 2015, which allows users to trade and hold both bitcoin and physical gold, will soon launch the 2.0 version of its platform. The decision was made about a year ago to considerably enhance the exchange service with more features, including boosting both stability and liquidity. Vaultoro will also now offer a second cryptocurrency with the implementation of DASH alongside BTC.

Joshua Scigala, the CEO and Co-Founder of Vaultoro, with his team, have been working hard over the past year to revamp Vaultoro for the 2.0 platform launch. Joshua spoke with CryptoNinjas to provide more insight into Vaultoro’s anticipated upgrade, and why the precious metal and bitcoin (and soon DASH) exchange stands firm in a chaotic market.

Can you discuss in some detail on Vaultoro 2.0, which features make you most excited to implement? How did the DASH integration come about?

Trading between bitcoin and allocated gold is always nice but VT (Vaultoro) 2.0 will have a beautiful new redesign by an award-winning design agency. We will have free crypto to crypto trading for the first few months and still be the cheapest and fastest way to trade in and out of physical, insured and audited gold bullion.

My favorite feature is a boring one but super useful. We want to make it easy to export your trading data to easily be able to give it to your bookkeeper or accountant to do what we all hate, taxes. There are some people not doing taxes because it’s just too hard to currently do.

Another feature we will be the extending is the glass books transparency protocol. Currently, we only have it for bitcoin and gold but on Vaultoro 2.0, the protocol will enable anyone to check our reserves on any crypto and the metals in multiple vaulting facilities around the world.

In the backend, we have implemented some security inventions that the user will never see but I’m very proud of. It makes it extremely improbable for crypto to be hacked. I’m looking forward to releasing the tech down the road as open source so that other exchanges and other crypto services might be able to use it. Multi-sig next level that’s all I can say.

The trading engine is also one of the fastest in the crypto space. It’s happened to me personally where I was trading on another exchange, it froze, and I could not cancel orders or place new ones. This is terrible and so will never happen with us, speed and fluid trading without refreshing should be normal and some exchanges still don’t have it.

Back in June 2018, the Dash-DAO approved Vaultoro’s proposal to implement DASH.

When can users expect the 2.0 update?

We are almost there; we haven’t been hacked since we launched in early 2015. That’s because we are obsessed with security. We don’t want to rush anything out before it’s been penetration tested by teams of people and everything is secure. Saying that we are aiming for the end of April for the Beta launch.

Will SegWit be implemented still in the 2.0 version?

Yes absolutely. It’s something that I have wanted to do for ages but there has been a feature freeze on Vaultoro 1 because we want to focus all our energy on VT 2.0 and not slow development down.

If a client requests their physical gold holdings, how long does this process take for delivery?

It usually takes about 2 weeks. We were not set up for a fast and cheap way to buy gold to take home. We were set up so anyone could quickly and easily trade into physical allocated bullion and back to bitcoin to protect against volatility. This is important because tools like fiat or tether are not insured to very much, are usually not audited and extremely non-transparent. Saying all that, we offer to deliver because the gold is your property, secured in your legal name so if you would like it delivered then you should absolutely have it delivered. It’s just that we haven’t streamlined that part of their business.

Will gold eventually be integrated for spending on your planned debit card or only through a user’s BTC holdings is this going to be possible?

Yes, absolutely the card is still planned. We were only weeks away from releasing it last year but then VISA took down the only card issuer with a sophisticated enough API to be able to make us do it in real time. We don’t want people to have to go on the platform, sell gold for euros and load up the card. We just want people to swipe the card and the value comes from the user’s gold automagically. This will happen after launching 2.0 and closing this current equity round.

In what ways has Vaultoro’s user base and interest changed since the founding?

When we first launched, Bitcoin was the only crypto you could take seriously. Every other altcoin was just a funny side project. As I flew around the world giving talks at over 30 conferences last year, I have noticed that certain countries are gravitating to certain blockchains. I personally only really believe in bitcoin but who am I to say what other people should use. I would not consider myself a bitcoin maximalist, but rather a competition maximalist. I think bitcoin with the Lightning network is the best tech, but I love that there is so much competition from very good teams. We want to be able to offer the stability of gold to other solid projects in the blockchain space. Our core ideal still is to ‘unbank’ the banked by using crypto and private allocated gold.

How has the tech accelerator Vaultoro was a participant of, helped advance the business?

We received investment from Techstars in 2017 and at first, I was skeptical of accelerators. I assumed it was just a way for VCs to get more equity while filtering for good projects. But I was very wrong. Techstars was so helpful. They really helped us work through our USP and pitch to investors. They also have a massive network so if there is someone, we would like to have a meeting with, someone will know someone that can put us in touch with them 6 degrees of Kevin Bacon

What is your current perception of the consolidated market period BTC has entered?

This is very typical of the crypto market. If you look back through all the hype cycles since $1 every time one pops, it finds a floor and moves sideways for a while. Most of the time the next bubble is bigger and the sideways consolidations longer. I hope that this one will soon be over but if I look at the pop after Mt. Gox, we were moving sideways for 2 years so we might have another 2 years to go in this one. Saying all that, we have far more on ramps and infrastructure so the next bull might also come closer. Sorry for the fence-sitting answer LOL. Many of Vaultoro’s customers have been buying gold all the way down and some are trading back now but I am surprised how many people are still buying gold, so they must believe there is further down trends to come. 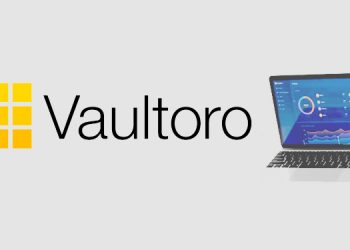 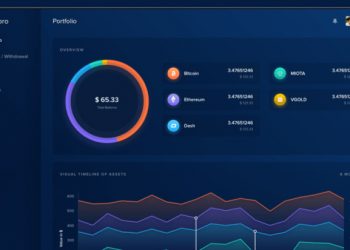 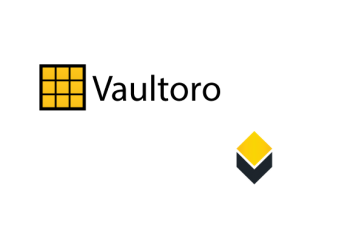 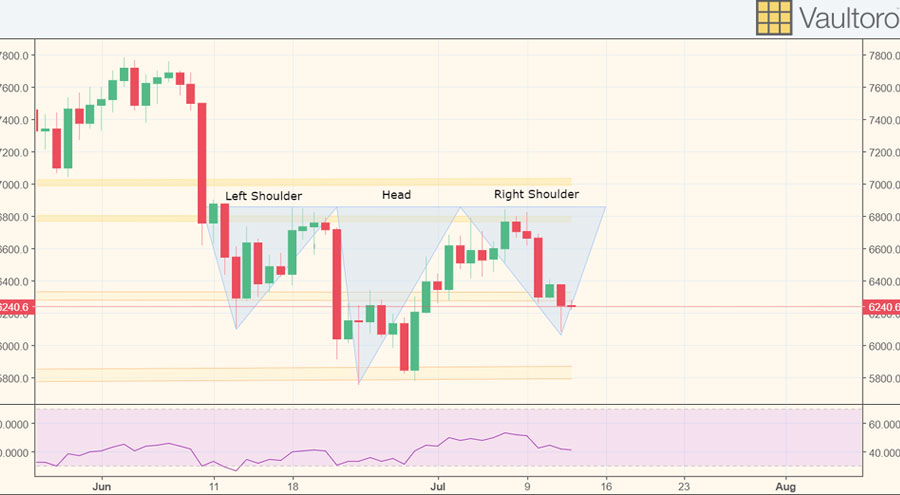 Weekly Price Analysis: Is it the Bottom yet, Bitcoin?