Ubitquity, an enterprise-ready blockchain platform for real estate recordkeeping, has today announced the launch of an equity fundraising campaign on the crowdfunding platform SeedInvest.

Ubitquity is the enterprise-ready blockchain-secured platform for real estate recordkeeping, and offers a simple user experience for securely recording and tracking property deeds and land records.

“We are excited to partner with SeedInvest on this fundraising campaign,” said Ubitquity Founder & CEO Nathan Wosnack. “While we were initially bootstrapped and client-funded, the time is right to work with SeedInvest to raise capital and kick off the next chapter for Ubitquity. It’s time to revolutionize the real estate recordkeeping industry — one block at a time.”

Launched in 2012, SeedInvest’s founder’s Ryan Feit and James Han were pivotal in the efforts to change an 80-year-old US securities laws in order to enable entrepreneurs to raise capital online for the first time and to open-up startup investing to the general public, and not just the wealthiest 2%. This lobbying effort eventually resulted in the passage of the 2012 JOBS Act which effectively legalized the process. SeedInvest has funded over 200 highly-vetted startups — with only a 1% acceptance rate — and boasts a rapidly growing network of over 180,000 investors.

Ubitquity plans to use proceeds from the fundraising to expand and mature its platform, unanimity℠, which is currently at 2.1 RC (Release Candidate) version status. In addition, it plans to market and mature its new proprietary blockchain-based lien monitoring system, Lien Alert, so that it is ready to be deployed to County Clerk’s offices around the United States.

Investors may be eligible for perks, depending on their level of investment.

Ubitquity is offering securities under Regulation CF and Rule 506(c) of Regulation D through SI Securities LLC. The company has filed a Form C with the Securities and Exchange Commission in connection with its offering. 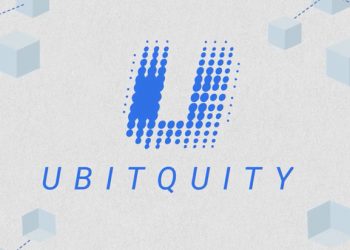 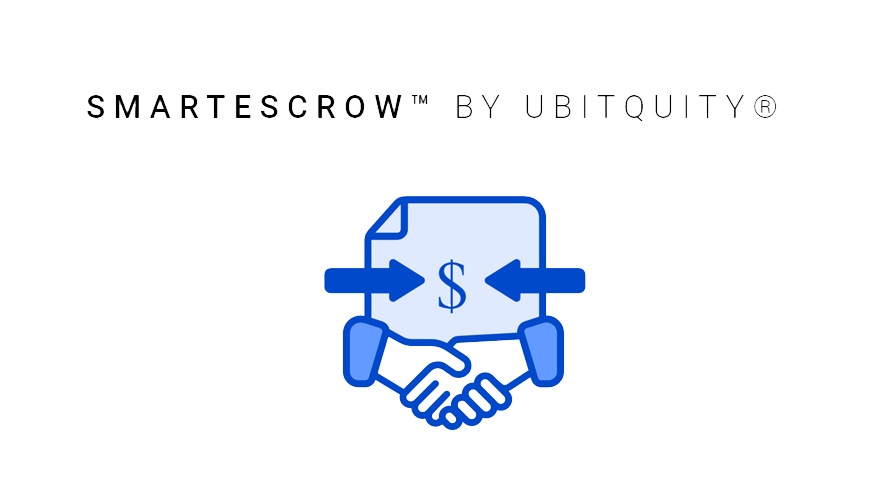 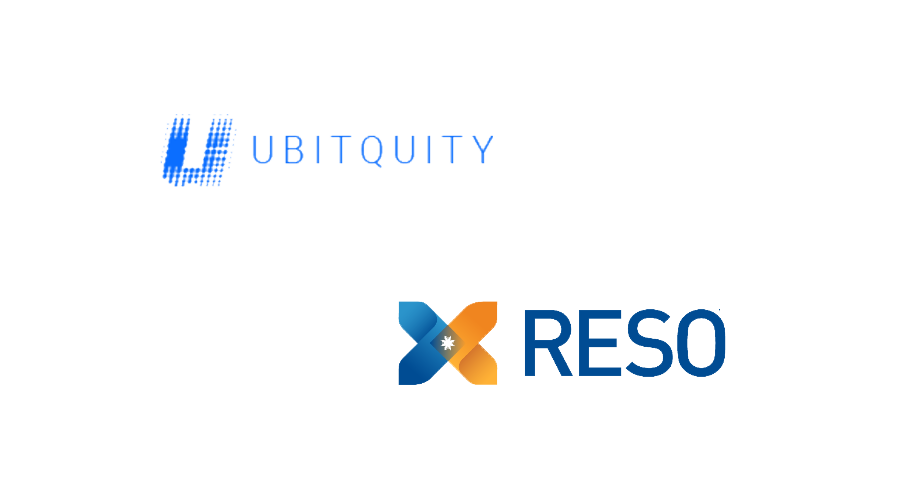 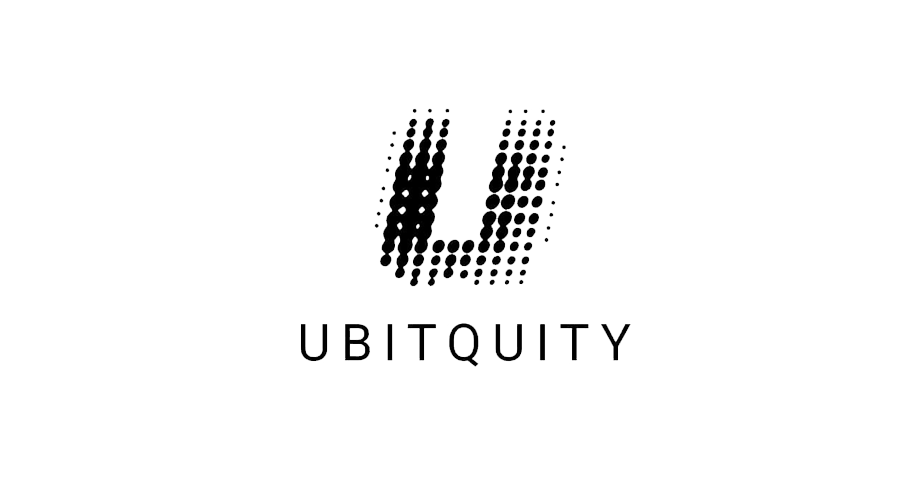