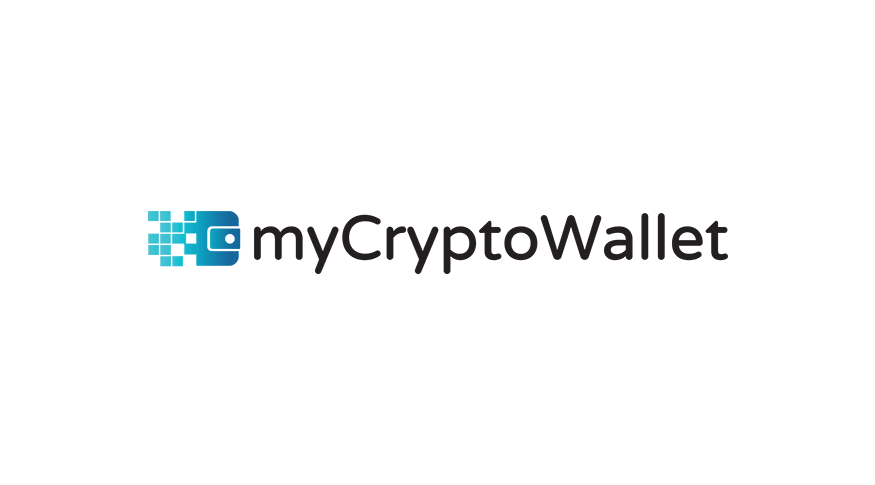 myCryptoWallet, an Australian bitcoin and cryptocurrency exchange which launched in late 2017, informed users the other day that due to the National Australia Bank (NAB) closing their account without notice, user withdrawals are currently disabled until further notice. The company says this will not affect user deposits as they have opened a separate bank account to handle all future deposits.

The team of myCryptoWallet says that NAB made absolutely no attempt to give any reason or justification for why they have closed the exchange company’s bank account. Further, upon asking for an explanation, the team says that the bank simply told them that they will get back to them in up to 5 business days.

The elevated concern myCryptoWallet has with this situation is that all of its customers’ funds are currently locked away in this account. Due to this, the team reports having filed a complaint to the Australian Financial Complaints Authority (AFCA) who apprised that NAB has until March, 6th 2019 to respond. Not accepting this long delay, the myCryptoWallet team is considering pursuing legal action against NAB for “damages and gross negligence.”

“This is not the first time one of the big 4 banks has closed our business bank account and is a common problem within the industry. Unfortunately, due to the size and influence of institutions such as NAB, they often get away with this kind of unethical and unprofessional behavior. We will do everything in our power to challenge them on this issue because their actions not only affect us as a business but you as a customer.”

myCryptoWallet is also encouraging users to contact NAB directly and demand an explanation for why they have seized funds.

“As thousands of our users know, regrettably our company bank account was frozen without warning or justification recently, locking up the funds of many of our customers. We appreciate the concerns and frustrations of our customers, and we’re extremely sorry for the inconvenience caused. We’re continuing to work to resolve the issue as quickly as possible and, despite some suggestions, we have not been hacked.

“The Australian Financial Complaints Authority (AFCA) has set a deadline of March 6 for NAB to respond. However, at this stage, we are taking steps to make our customers’ funds available within 1-2 weeks. Some users have noticed deposits are still possible on our platform. This is due to an interim account being used to allow our customers to continue to purchase cryptocurrency, if they choose. Transfers between wallets using cryptocurrency linked to the frozen funds have been suspended temporarily while the issue is resolved.”

“We’re certainly not the first exchange to have our account frozen. We’ve seen it happen to many exchanges around the world. It’s also not the first time it’s happened to us. This despite the efforts we’ve taken since, which include implementing industry-leading Know Your Customer standards through VIX Verify, which connects directly with Australia’s government ID databases.”

“Again, we apologize to all our customers. We’re hopeful that, as cryptocurrency continues to grow, these types of occurrences will cease to exist. In the short term, however, our primary focus is on releasing our customers’ funds, which we will do as quickly as possible.” 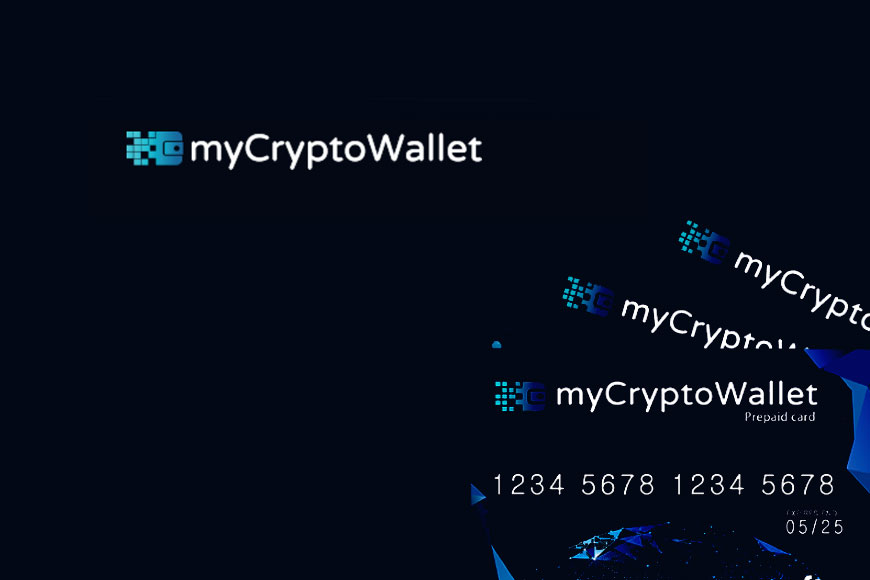 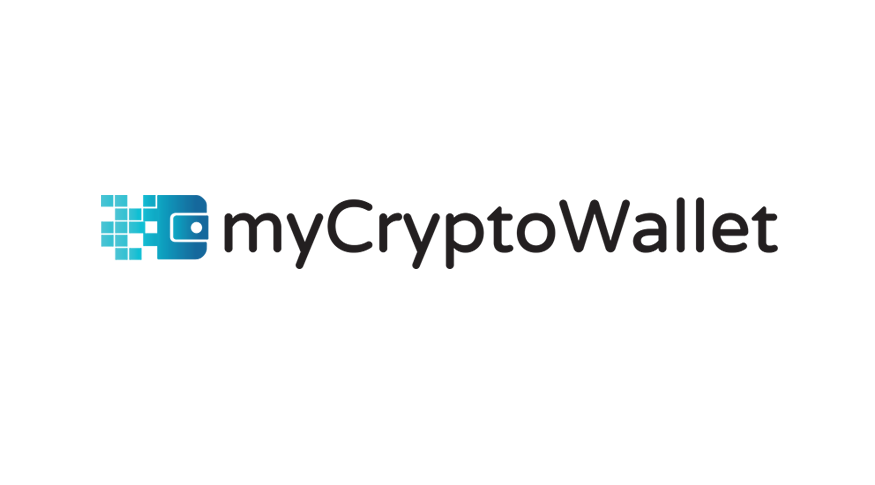 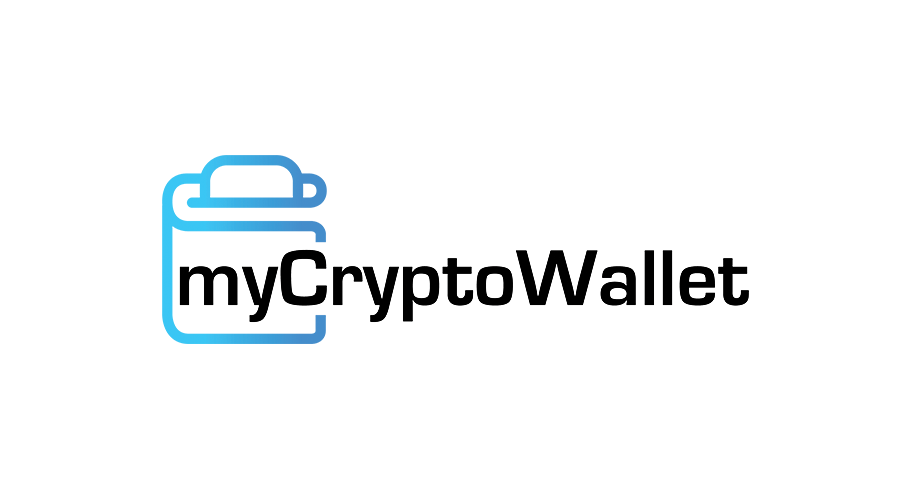