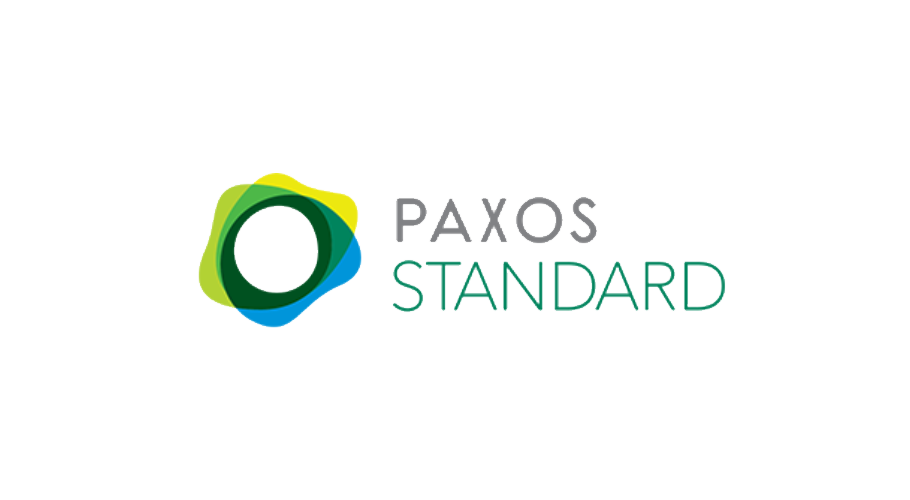 Paxos, a blockchain financial services ecosystem, announced today that its Paxos Standard token (PAX) has been used for over $5B worth of transactions in its first three months since launch. Paxos Standard has become the second most widely traded stablecoin with three times the 24-hour trading volume of its next closest competitor.

The demand for a regulated stablecoin led to listing as a base currency on Binance, a major cryptocurrency exchange, and is now available through over 50 partners including OKEx, KuCoin, Gate.io, ZB.cn, DigiFinex, BitPay, TrustWallet and more.

“We have seen tremendous adoption around the globe as people increasingly value and understand our unique position as a regulated stablecoin. Paxos Standard now has the liquidity of crypto-assets while matching the dollar in value. We aim to continue to offer the most reliable, transparent and redeemable stablecoin and support frictionless commerce worldwide.”

Over the course of its first three months in circulation, PAX has maintained a stable price and reliably provided redemptions to dollars and withdrawals of these dollars on a daily basis to customers. PAX has proven its ability to maintain an exact reserve for all coins in circulation through third-party attestations conducted by Withum, a top-ranking auditing firm.

Withum performs attestations to independently verify that the entire supply of Paxos Standard tokens is consistent with USD in FDIC-insured U.S. bank reserve accounts held and managed by Paxos. Every attestation report that has been published since the launch of Paxos Standard is available online: September 28, 2018, October 31, 2018, and November 30, 2018.

Stablecoins emerged as a solution to the volatility of crypto-asset markets, which lost more than half of their overall market cap in the past year. According to Google Trends, web searches for stablecoin have surged 985% compared to last year with interest at its peak during this quarter’s bear market.

While stablecoins are most commonly used as a liquidity tool for cryptocurrency exchanges and traders, fiat-pegged stablecoins represent an $84 trillion global monetary base that can bridge the gap between digital and physical assets.

In addition to Paxos’ steadfast adoption, the company has remained committed to its mission of creating a more transparent digital financial system with the launch of the Association for Digital Asset Markets (ADAM). Together with Genesis Global Trading, BTIG, Genesis and several other market leaders, ADAM aims to create a “code of conduct” for the cryptocurrency sector with guidelines for market integrity, risk management, KYC and AML, custody, record keeping, clearing and settlement, market manipulation, data protection, and research. 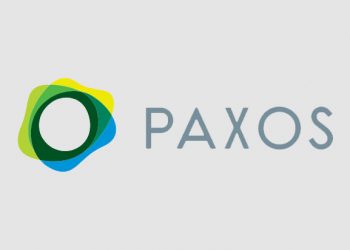 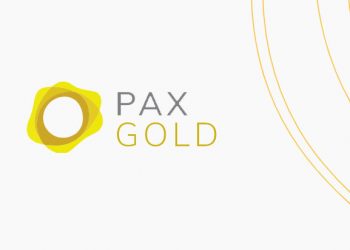 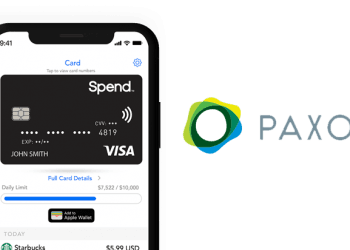 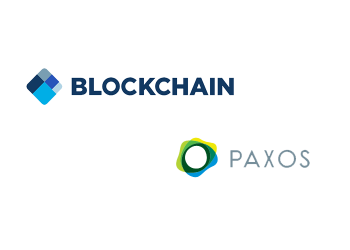 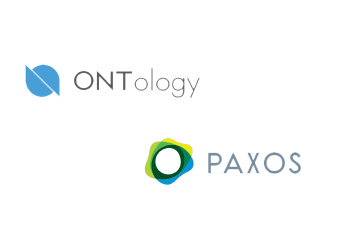 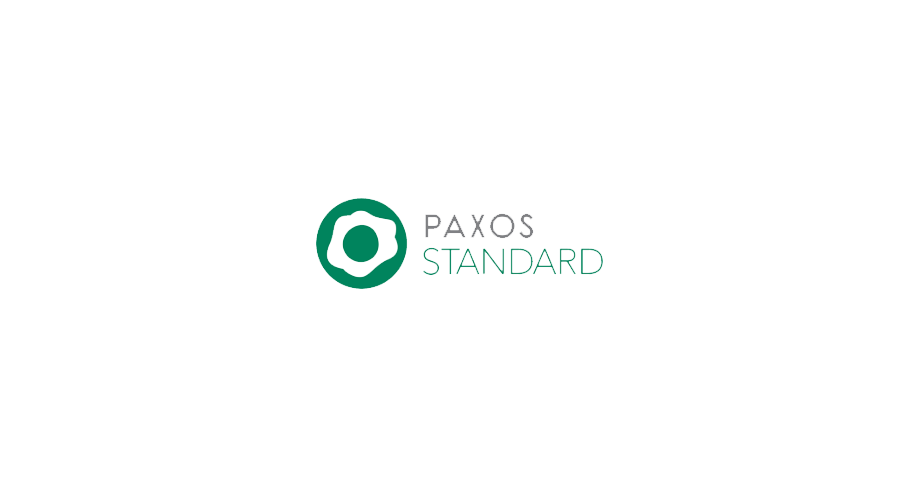