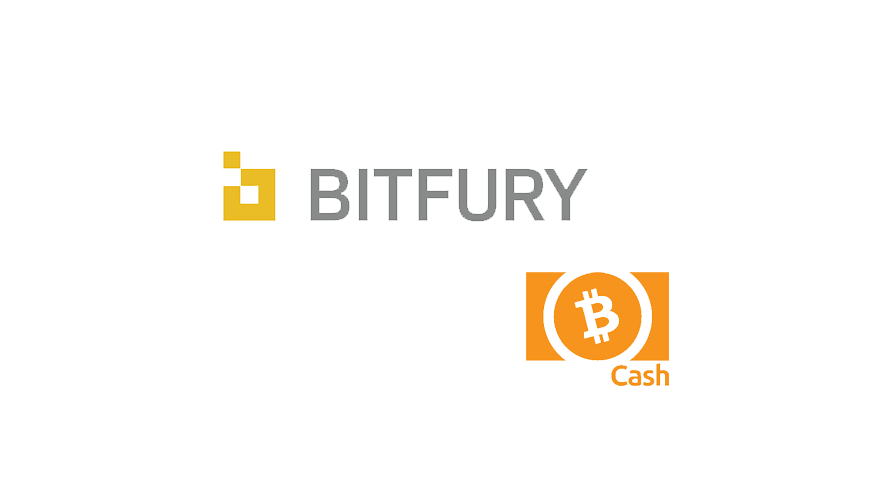 With the latest update, many Bitcoin Cash entities and addresses are now live in the Crystal database, enabling users to analyze addresses and map suspicious transactions on the Bitcoin Cash blockchain.

“We are constantly working to make Crystal the comprehensive, all-inclusive tool for analyzing blockchain and cryptocurrencies. With the addition of Bitcoin Cash, we have significantly expanded Crystal’s analytics capabilities and made it easier for law enforcement and financial institutions to conduct necessary blockchain investigations.”

In addition to these new features, Crystal version 1.6.0 has made improvements in its functionality, including:

• A dedicated page for custom scripts, where users can view the script in ASM and HEX formats.
• Extra requests for API users, protecting them from sudden interruptions while using the Crystal API.
• An updated risk scoring algorithm that adds stability and scoring reliability.
• The addition of about 100 new entities to the database, covering about 1.3M blockchain addresses.
• User interface improvements to make Crystal more intuitive.

Crystal version 1.6.0 is operational and available for use now.