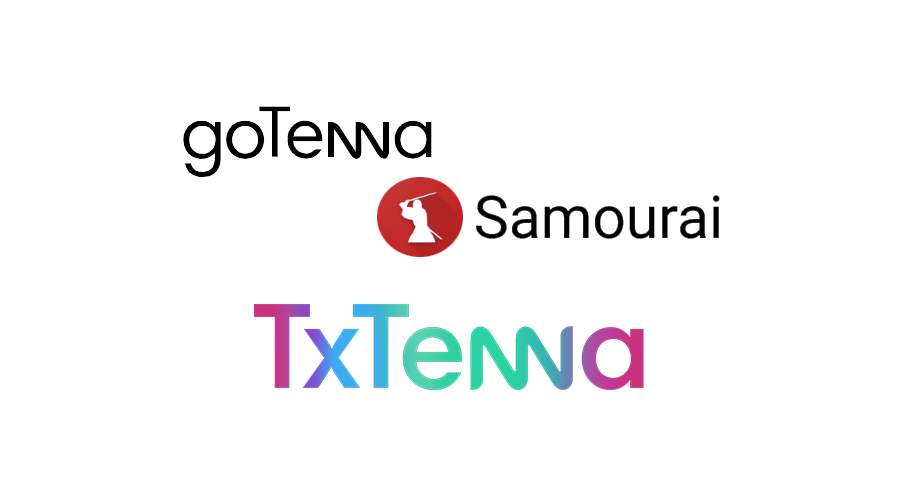 goTenna, the mesh networking company for decentralized communications technology has announced that TxTenna is now available to the general public on the Google Play Store. TxTenna is a platform that allows for truly decentralized bitcoin transactions, allowing users to send bitcoin without an internet connection, cell signal or any other sort of centralized connectivity.

The app was built by the makers of Samourai Wallet, the advanced and secure bitcoin wallet, and leverages goTenna’s Aspen Grove mesh protocol and goTenna Mesh devices. TxTenna enhances the privacy, accessibility and censorship-resistance tenets central to the global Bitcoin network.

While lauded as one of the most private and secure types of currencies available, the majority of bitcoin transactions are all still routed using traditional Internet ‘broadcasts’ that travel through centralized carriers and ISPs that can censor or record metadata for every transaction.

In the United States and Europe, these carriers and ISPs are consolidated to just a few major providers, who control consumer access to those services and do so sometimes at the peril of public safety. In other countries throughout the world, these networks are often state-controlled and subject to censorship, surveillance or even being shut off.

The news follows on goTenna’s recent release of Push for Help, a first-of-its-kind emergency beacon system that leverages mesh networking to create a digital safety net in times of distress. The free app is available now for Android devices via the Google Play Store, with iOS functionality expected in 2019. 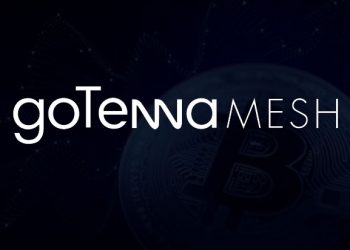 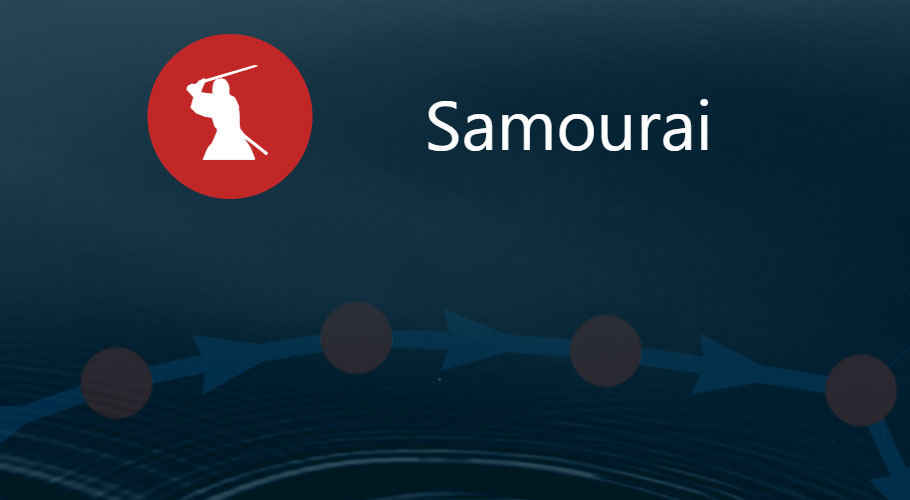 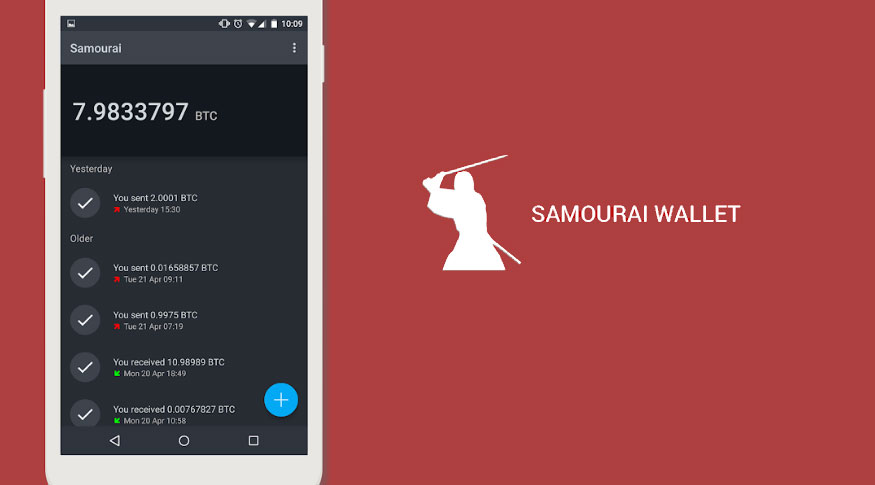 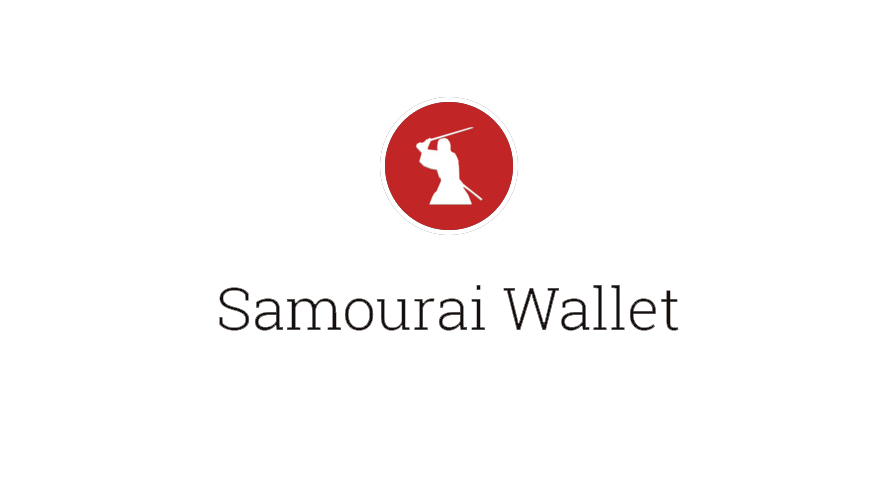