Samourai Wallet, the enhanced privacy wallet for BTC has announced new updates to start the year for user interface elements and fee management. Wallet update 0.99 is now available via Google Play for existing testers, new testers can also install from Google Play, or build from source on Github.

From this screen, users can boost the transaction fee of unconfirmed transactions as well as review transaction details such as fee rate paid. Users can always open the transaction in OXT mobile block explorer by pressing the compass icon in the top right of the toolbar. 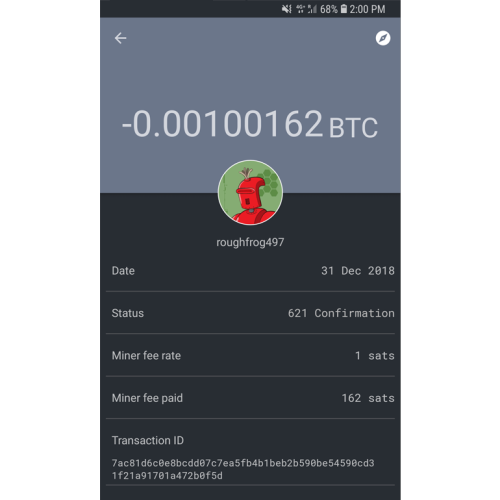 The development team has also updated the send bitcoin screen, which has remained basically unchanged since the first alpha release from 2015. Now, the send bitcoin process is designed to be more user-friendly.

The previous interface was packed into one screen, but is now broken down into two separate steps. First, users select who they want to send bitcoin to and select how much they want to send in BTC or Satoshis (sats). If sending to a centralized exchange/service, users can also enable Ricochet for added protection from third-party blacklists, which can also be done from this screen. 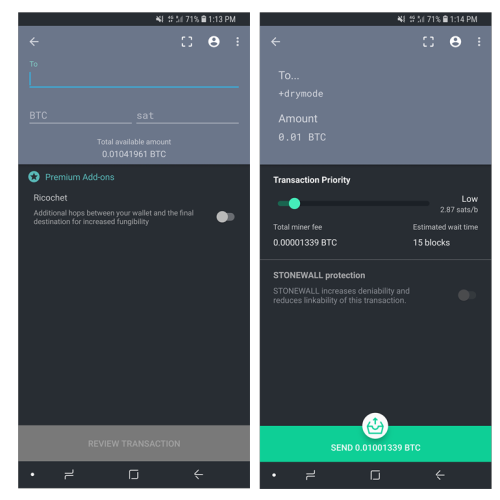 Samourai Wallet, the privacy-enhanced bitcoin wallet app, today announced the release and open sourcing of Samourai Dojo, the back end software infrastructure that sits on top of and augments a Bitcoin Core full node...

Privacy specialized bitcoin wallet application Samourai announced today that update 0.99.05 is now available to update via Google Play for existing testers, install from Google Play for new testers, or build from source on Github. The Samourai...

goTenna, the mesh networking company for decentralized communications technology has announced that TxTenna is now available to the general public on the Google Play Store. TxTenna is a platform that allows for truly decentralized...

Samourai, a privacy-enhanced bitcoin wallet recently rolled out Samourai Wallet update 0.98.75, which is available now for update via Google Play for existing testers, install from Google Play for new testers, or build from...