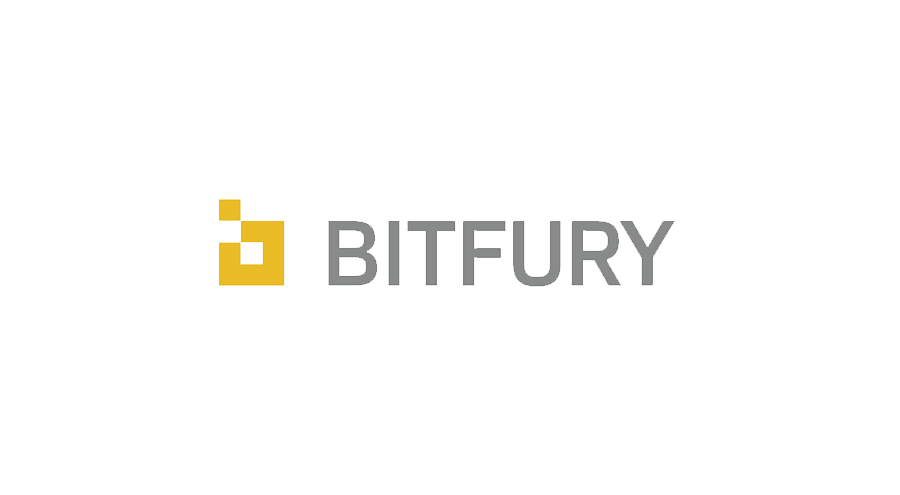 The 14nm Bitfury Clarke ASIC is fully customized for SHA256 bitcoin mining. It can execute a hashrate up to 120 gigahashes per second (GH/s) and a power efficiency rate as low as 55 megajoules per gigahash (mJ/GH). The supply voltage required by Bitfury Clarke can be as low as 0.3 volts.

Aside from selling Bitfury Clarke chipsets; Bitfury is integrating the chip into its other bitcoin mining hardware, including its mining servers and BlockBoxes, as well as in its own bitcoin mining centers in Canada, Norway, Iceland and the Republic of Georgia.

Bitfury is the first bitcoin mining provider to include both a full datasheet and reference design with its chipsets. The company will offer enterprise-grade professional customer support and design consulting to any customer looking to integrate the Bitfury Clarke ASIC into their mining operations.