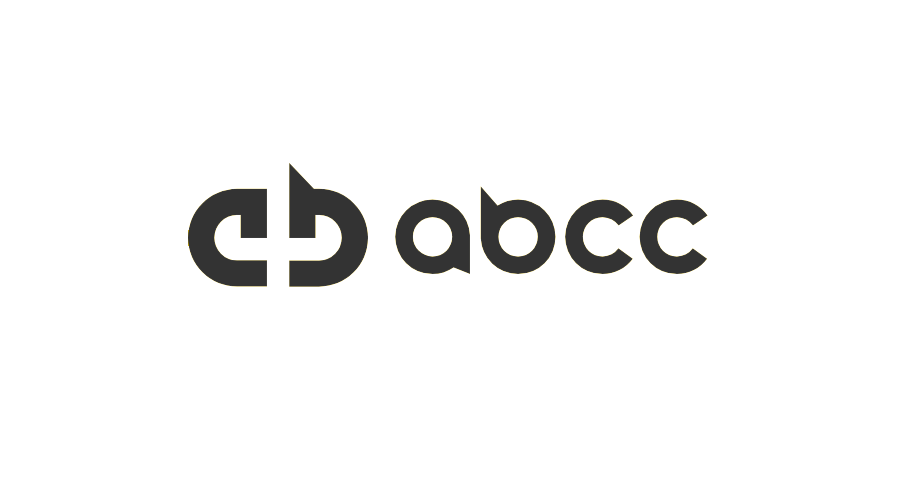 ABCC, an upstart cryptocurrency exchange out of Asia has already made its impact felt on the market since launching in the first half of 2018. The company has achieved positive feedback due to its experienced team and unique technology. ABCC opened for registration on April 9th, 2018 and officially launched on April 28th, 2018.

Currently, the exchange supports dozens of blockchain assets with BTC, ETH, and USDT as base cryptocurrencies. Secure and stable, ABCC has been gaining traction and popularity with its easy to use exchange platform and a select offering of high-quality digital assets.

The web exchange interface operates logically and extremely fast for the end-user. Further, ABCC has freshly released a mobile app for both iOS and Android which include the same intuitive and advanced features as the web exchange.

ABCC now supports a total of 47 cryptocurrencies and digital assets. The company has a goal to list high-quality tokens, with the incremental, studious listing approach allowing the team to analyze projects thoroughly before listing.

Below are the tokens supported (in order of listing date):

ABCC charges a 0.1% trading fee for each transaction (per side).

Example trade for an LTC/BTC trade, both sides trade 1 BTC worth of LTC:

The company can be considered one of the new breeds of exchanges that launched in 2018 which also includes a native token, which providers member benefits. In the case of ABCC, its ABCC Token (AT) is an ERC20 token with a total supply fixed at 210 million without any future offering.

Members who hold AT are entitled to receive various benefits including but not limited to:

Below you can find the AT token lockup times and smart contract address:

10% of the total supply of AT have been allocated and will be released to ABCC investors. These AT will be subject to a lock-up period of two years, during which time the tokens will be unlocked gradually, with the first batch to be unlocked six months after mining starts, and thereafter once every three months until all the AT allocated to ABCC investors have been unlocked.

ABCC Exchange was founded by Calvin Cheng, a technology and media magnate, and other co-founders with a broad range of experience and track record at some of the most successful Internet, financial services and management consulting firms.

Moreover, ABCC is proud to have several veterans in legal, financial services, blockchain, and other technologies act as advisors for its strategic development.

Some of the company’s key advisors include:

As detailed by ABCC, the next major milestone on their initial roadmap will be the introduction of ABCC Pro, an enhanced asset trading platform. The upcoming ABCC Pro is set to launch in early 2019, it will feature responsive technology across devices including PC, tablet and mobile.

ABCC Pro will present an enhanced trading view that separates information display and function areas with easier navigation. Additionally, new tools for ABCC users such as stop loss and stop gains will be integrated to help users better manage orders and risk. More details on the new ABCC Pro will be made available closer to the launch date. 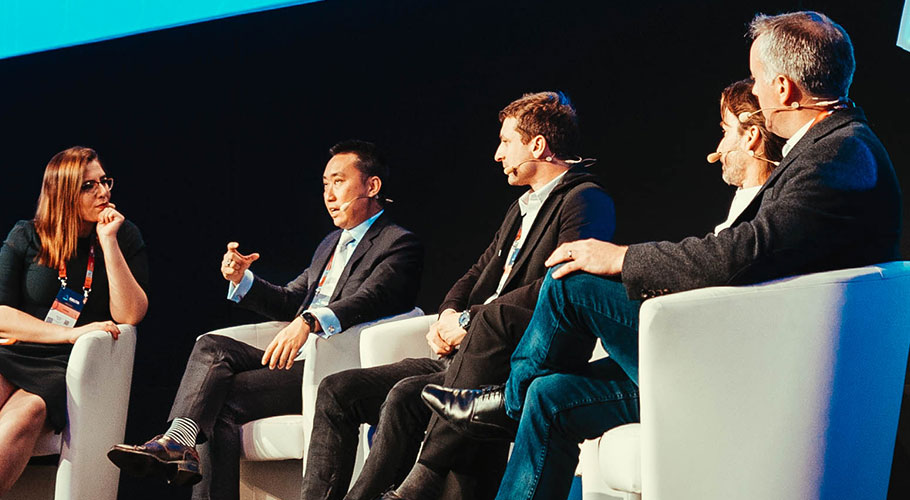 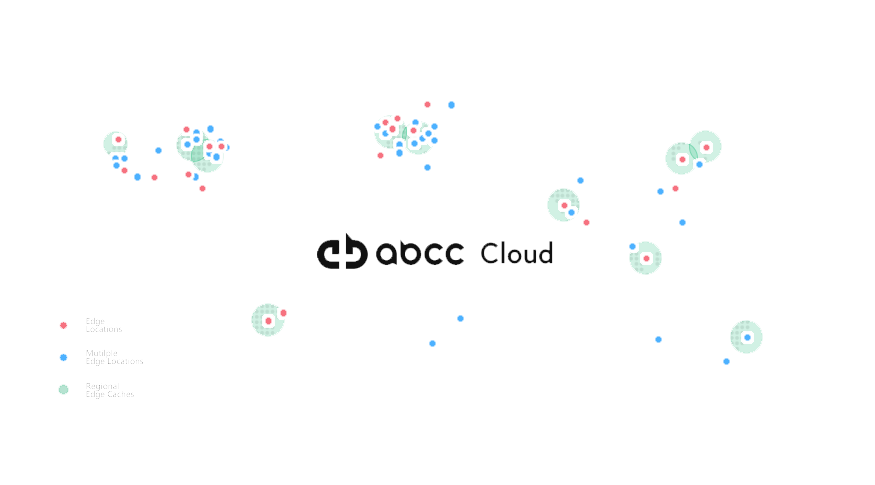 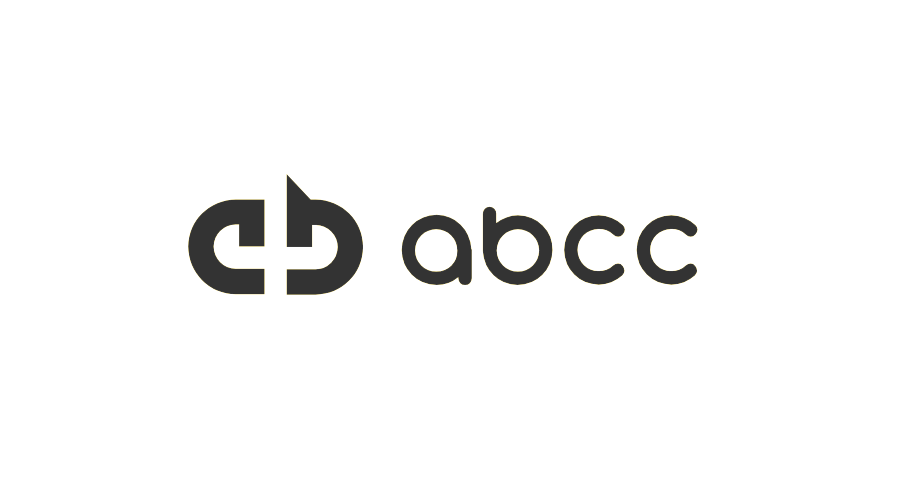