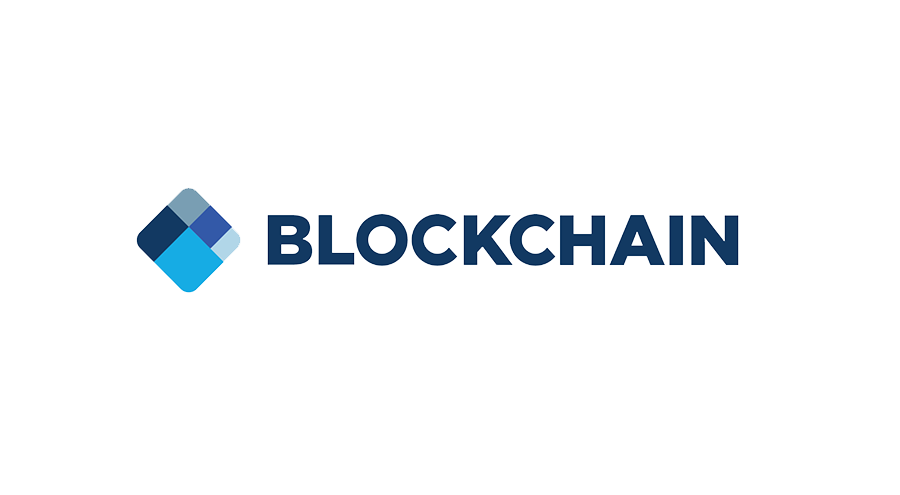 Today, Blockchain.com announced the opening of a new office in San Francisco, California. This denotes the fourth office across the world for Blockchain.com and the second in the United States for the quickly growing company and follows the company’s recent acquisition of the talented team at Tsukemen.

The new office will be headed by Thianh Lu, formerly the CEO and co-founder of Tsukemen, and Blockchain.com’s new Head of Design.

The new West Coast engineering team lead is Fred Cheng, the founder of Simperium and creator of Simplenote, recognized by Apple as a Best App of 2013. Fred will help Blockchain.com build the software necessary to create a more open, accessible, and fair financial future, and will be assisted in these efforts by Chris Arriola, whose expertise in both Android and iOS development will help advance Blockchain.com’s mobile applications. Both Fred and Chris join Blockchain as a result of the Tsukemen acquisition.

Also, the team from Tsukemen is Min Wei, who holds an MBA from MIT Sloan, and has previously worked at companies including the Wall Street Journal, AOL, and Automattic. At Blockchain.com, she will serve as part of the Strategy & Partnerships team and will be crucial in identifying new opportunities for the company to explore.

“It is rare to find such diverse and remarkable talent within a single team, and I feel lucky to have added the creative individuals behind Tsukemen to Blockchain. With such a capable group at its helm, I know that our West Coast office will be instrumental in helping us scale operations and continue building best-in-class products to serve our customers.”

2017 marked a record year of growth for the Blockchain.com team, as the company has seen more than 24 million wallets created on its platform. In the last eight months, Blockchain.com has doubled its headcount and projects to do so again by the end of 2018.

The opening of a new office is the latest development the company is excited to share – they also recently brought aboard top-tier talent including Marco Santori, formerly of Cooley, as the company’s President; Peter Wilson, formerly of Google and Facebook, as the Vice President of Engineering; and most recently, Breanne Madigan, formerly of Goldman Sachs, as the Head of Institutional Sales and Strategy. 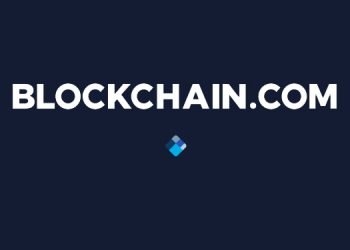 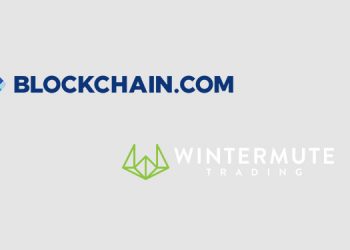 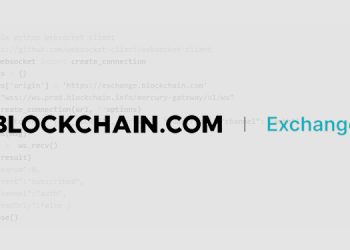 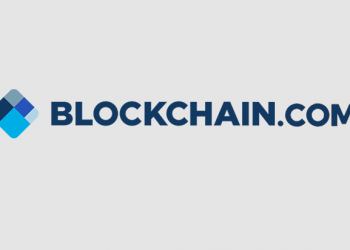 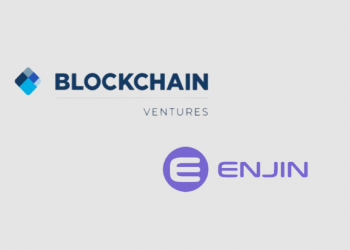