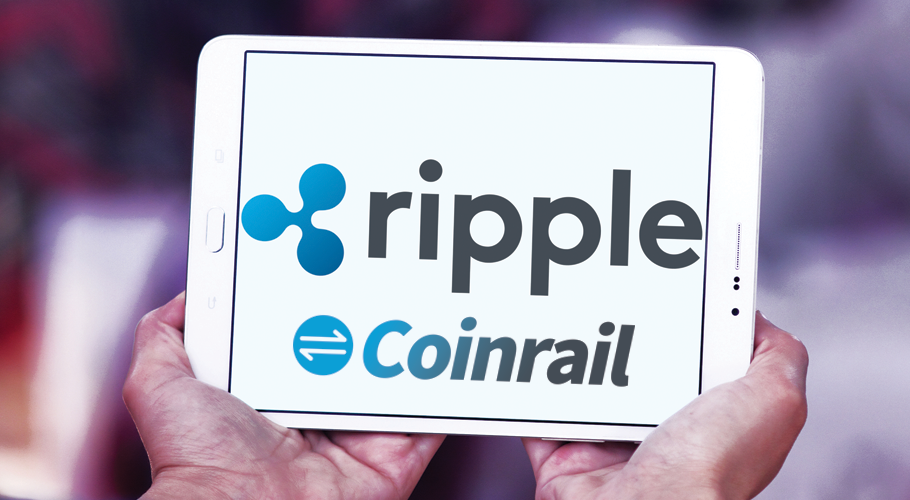 Korean bitcoin and cryptocurrency exchange Coinrail, which newly launched on October 11th with markets in top crypto-assets will be adding two more today with listings on Edgeless (EDC) and Zcash (ZEC) tokens. Even better next month, the company will become the third Korean exchange to add Ripple’s native asset XRP after fellow domestic exchanges Coinone and Bithumb.

The official launch date for XRP on Coinrail will be November 17th. Additionally, other coins to be listed in November as currently scheduled include QTUM, Stellar Lumens, and KyberNetwork.

Before the end of 2017, it is also understood that Lisk, NEM, IOTA, Waves, Komodo, NEO and a few other interesting assets will be also be listed.

Presently, the Coinrail exchange has markets in: Bitcoin, Ether, Stratis, OmiseGO, Dash, Litecoin, EOS, Bitcoin Cash, Walton Coin, TenX, and Jet Cash. Dealing in Korean won is also enabled, however, no margin trading is currently allowed. No margin on Korean bitcoin exchanges is due to the new regulations coming into effect issued by the South Korean financial regulators last month, along with no ICOs and full scale KYC credential requirements.

Miguel Vias, Head of XRP Markets at Ripple pointed out that compared to the substantial uptick in XRP market interest and activity in the second quarter, Q3 ushered in relative stability. The big events in the crypto asset space over the course of the quarter did not involve XRP directly.

After a whopping 1,159% quarter on quarter increase in Q2, XRP retraced 25% in Q3 to finish the third quarter at $0.20, where it trades today, but still up 2,963% from last year. Vias went on to say in his market report, that “impressively, daily volatility in XRP decreased to 6.80 percent from 22.56 percent in Q2. Much of this consolidation was due to the continued development of XRP liquidity. In fact, Q3 XRP volumes were the highest on record at $16.50 billion.” 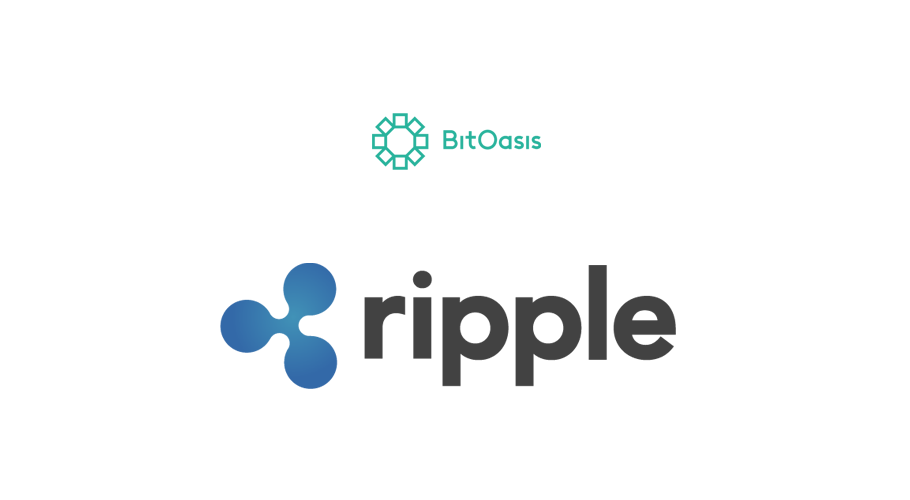 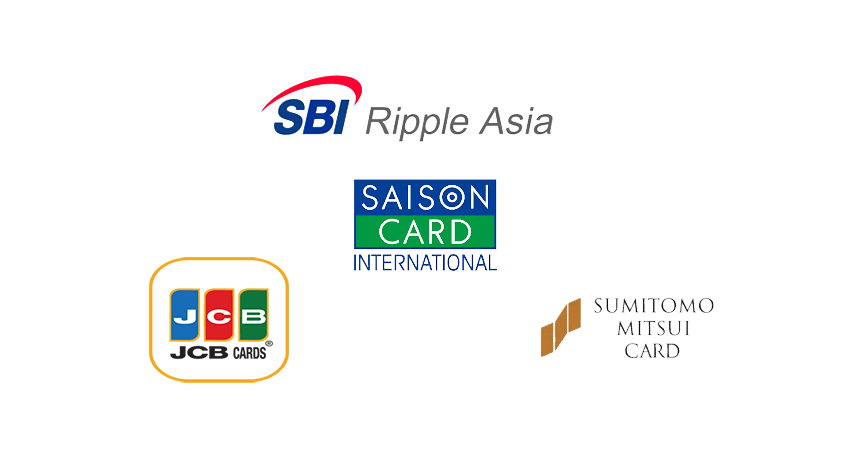 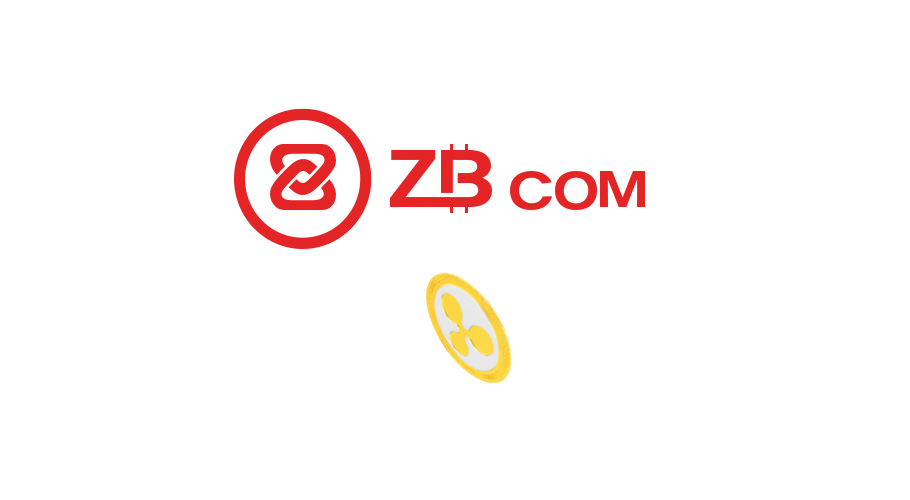 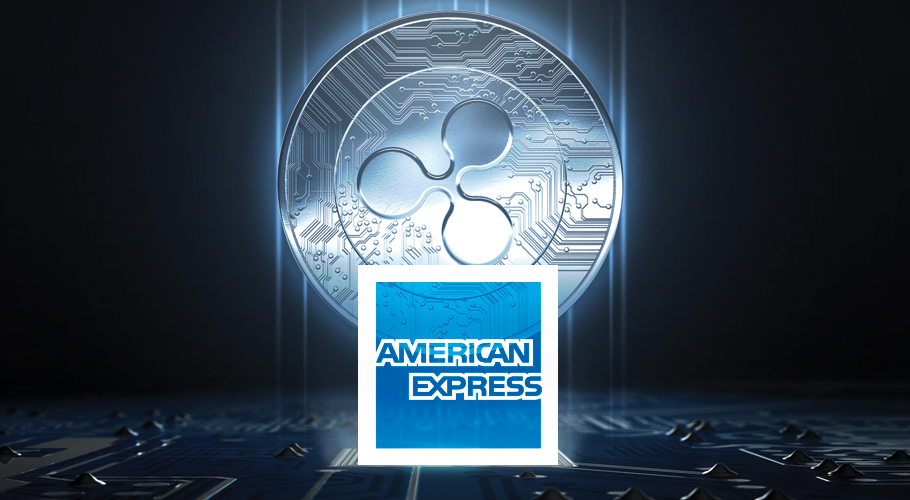 American Express to partner with Ripple for blockchain powered payments 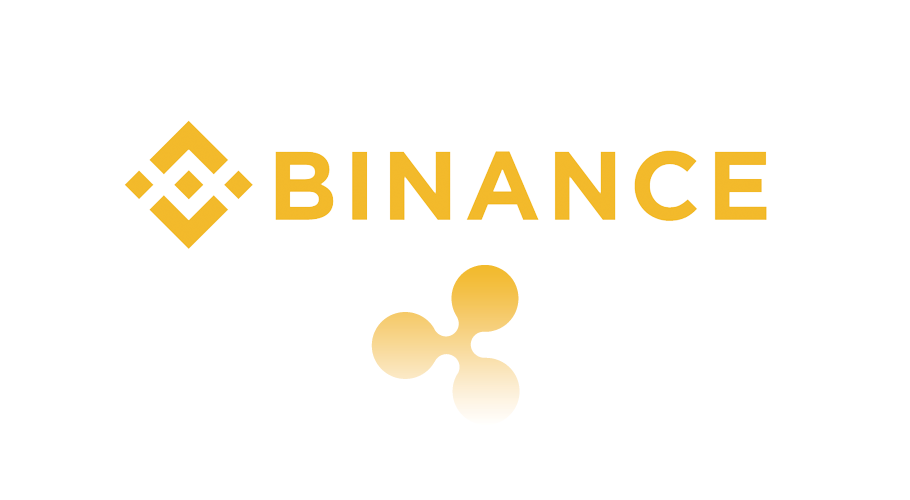