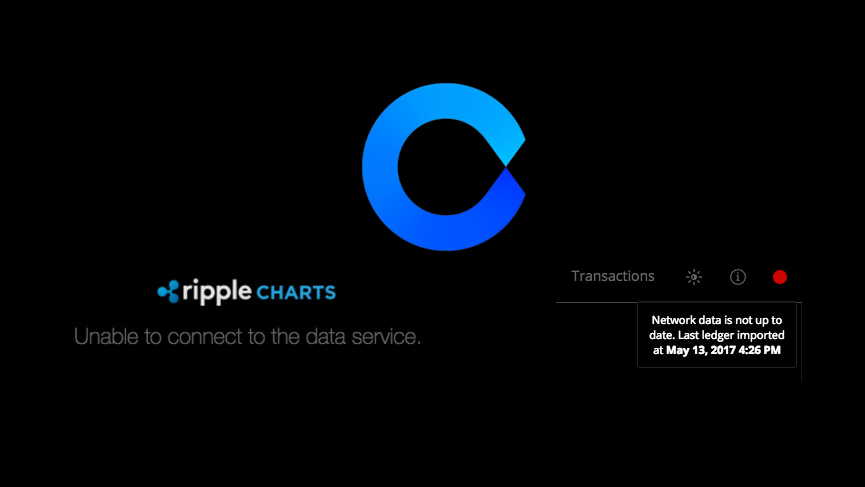 Last week we had the news about the early launch of South Korean cryptocurrency exchange Coinone listing Ripple 3 days before their originally announced date of May 15th. This was quite a surprise for everyone and the reason for the May 12th early launch signified the race to be first in Korea to list XRP.

Fellow domestic exchange Bithumb, a competitor of Coinone, followed the original announcement by declaring the same date of the 15th of May to launch their XRP setup. Perhaps Coinone was not prepared for the influx and could have used the extra 3 days, as we learned today at 16:15 May 16th Korea Time there was a notification of a delay in all Ripple (XRP) processing on Coinone.

The overload of the Ripple deposit wallets was caused by the increased amount of overall Coinone accounts of Ripple attempting to be deposited. This has inescapably suspended the Ripple (XRP) deposit service due to the extended time to recover.

It is also important to note that the official XRP charts were also slightly delayed due to the Ripple site being unstable, which are used as a reference point in non-payment details.

The Coinone team has reassured the users that once the synchronization of the wallet block returns back to normal and blockchain checks can be done as usual they will then check the payment in sequence and process it.

Users will be informed in due course about the schedule and when payment will be resumed. Users were advised to send an email to info@coinone.co.kr if they have any outstanding matters and the Coinone team will do the processing as soon as possible.

The Coinone team will respond through the automatic payment confirmation as soon as the payment matters will be resolved. They apologized for this situation and the inconvenience caused and assured to do best to provide a more stable service in the future.

UPDATE: Coinone informed early morning on Wednesday, May 17th that service has returned to normal.