With the spike in Ripple (XRP) prices this week came further attention to the Ripple protocol. This week saw the price of Ripple more than double in USD terms from 0.08 to as high as 0.22 to now settle around 0.18 heading into Friday trading.

A couple of days ago, South Korean cryptocurrency exchange Coinone announced the launch of XRP on the exchange set to commence this upcoming Monday. The addition will allow users to trade XRP against Korean won (KRW).

Now Bithumb, another Korean exchange (Korea’s first crypto exchange in fact) is set to start XRP trading as well next week, and on the same day as Coinone. The company made recent headlines starting with last week’s revelation to list Litecoin and also Ethereum Classic this week. Prior to these announcements of Bithumb listing LTC, ETC, and XRP, Dash too was added to the exchange late last month.

XRP has held steady after its spike this week, consolidating now and finishing the last 24-hours up 2-5% against other assets at the time of writing. 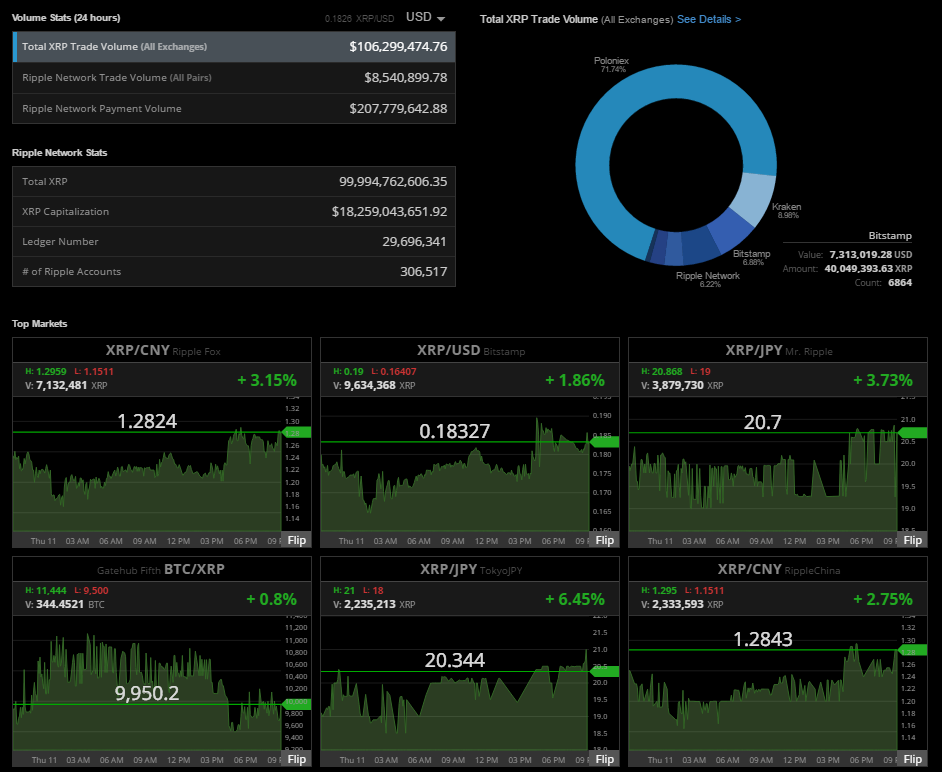