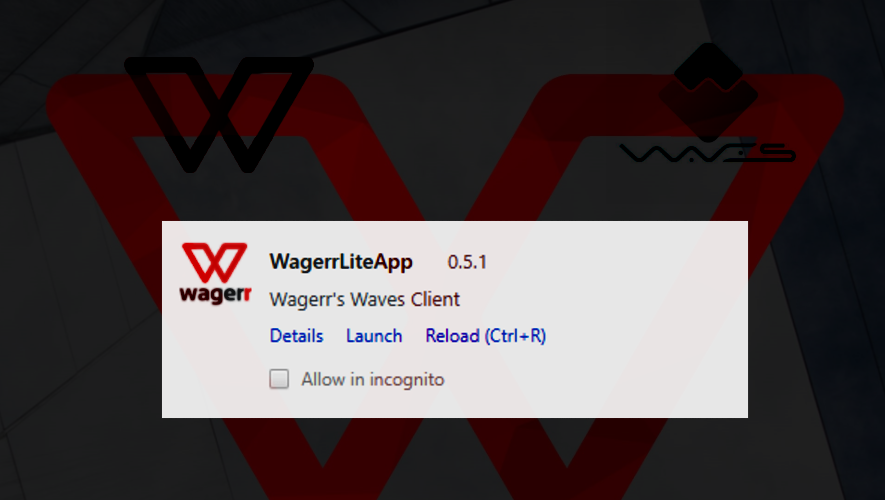 Wagerr, a blockchain betting app has announced to users that they can now import the Waves Lite wallet into the new Wagerr wallet. In the new Wagerr-over-Waves token wallet, Wagerr is the featured token, making it easy to track balances and transactions from the wallet home screen.

The project reported that its internal testnet is under active development. The Wagerr QA testing team surfaced a security vulnerability in the code for how betting transactions are processed. Due to this threat the team is hiring additional blockchain specialists to re-engineer the attack vector before opening the testnet to the public.

Eliminating this vulnerability will allow the team to build on top of a secure system so all future betting types will be possible. Starting with a solid foundation is crucial to support all projected developments.

The company also hired a new developmental project manager to oversee all new hires and coordinate efforts across the entire development team.

Wagerr finished their update stating they will be releasing an updated timeline for the first open testnet that will be using centralized oracles at the end of September.

The company completed its ICO back in June for WGR tokens and continues to provide steady updates on the progress of the application.

“Wagerr will be announcing a series of high profile betting opportunities for a variety of sports betting markets. While the blockchain tech is still in development, the team intends to make betting with Wagerr fun for the community.”

“At the same time, these promotional events reach new users and expand the user base. Wagerr is also negotiating sponsorships that will give Wagerr greater visibility.”

More information can be found in the Wagerr white paper. 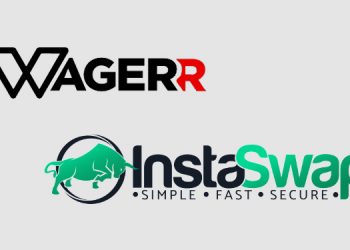 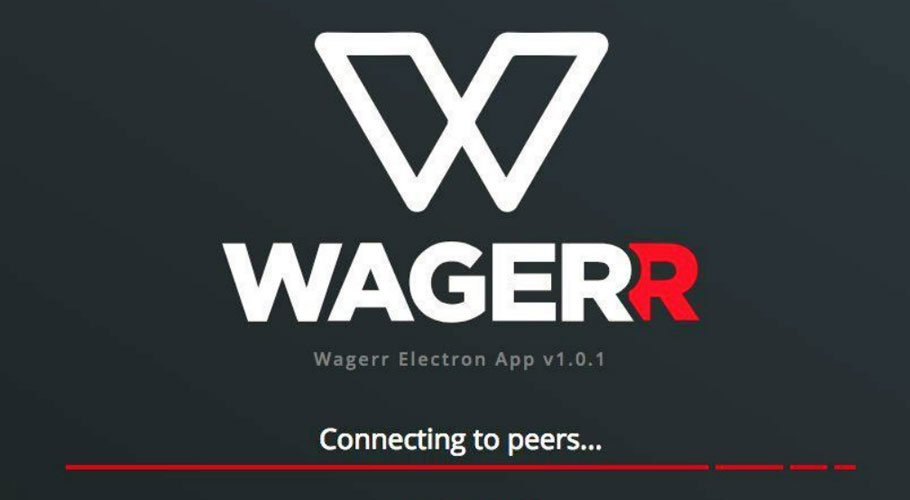 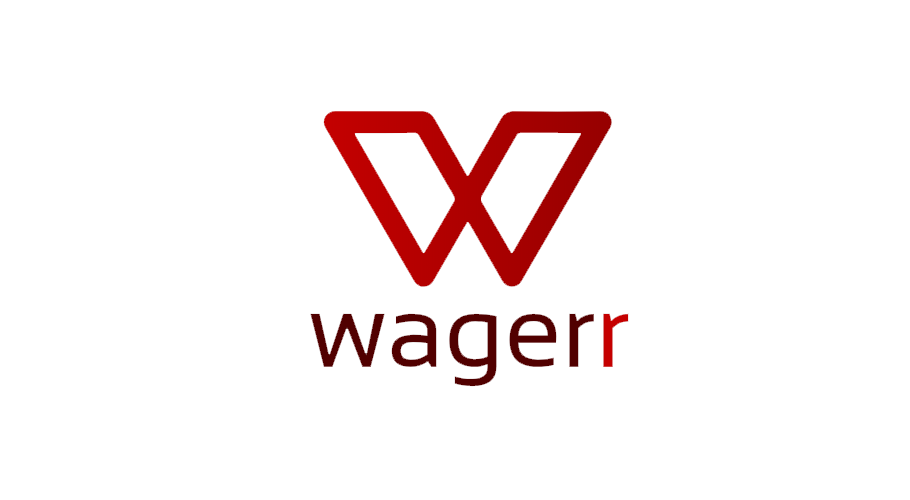