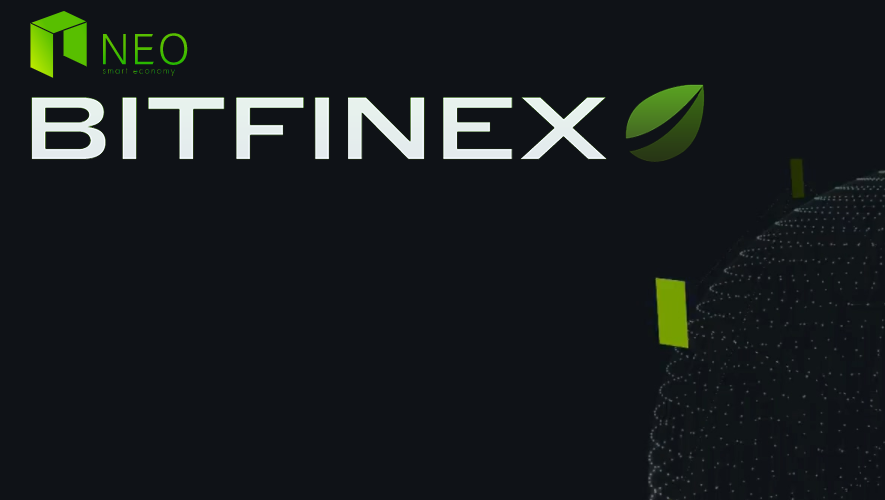 Earlier this week came news of the financial regulators in China implementing an ICO ban, this had the effect of shutting off any trading and buying of tokens for Chinese users of the open source blockchain platform Neo. Quick to pick up the slack, Hong Kong-registered cryptocurrency exchange Bitfinex announced today that it will immediately list NEO.

The token is the native asset of the Neo blockchain ecosystem, a Mainland China developed blockchain and the country’s most popular and internationally known. Neo was formerly known as Antshares, the teams rebranding process saw them officially switch to the Neo name this past summer.

Starting today, NEO exchange trading has begun on Bitfinex and is available for the pairs USD, BTC & ETH. Margin trading for these pairs will be enabled gradually, at a later point in time, once the order book develops sufficient liquidity.

“We are excited to support the NEO ecosystem and the team behind the token, and to experience first hand the growth and development of the project.”

“NEO is China’s first ever open source blockchain. Founded in 2014, NEO’s mission has been to reinvent the way commerce is done. We believe technology drives progress and together we can create the future. Motivated by this, NEO has been created to shift our traditional economy into the new era of the Smart Economy.”

After being down as much as 40% from the previous week and hitting lows around $20, NEO tokens rallied on the exchange listing news to $25-$30. 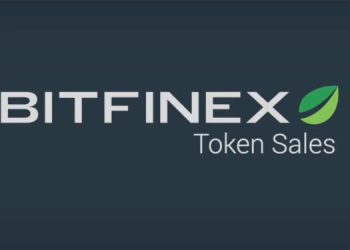