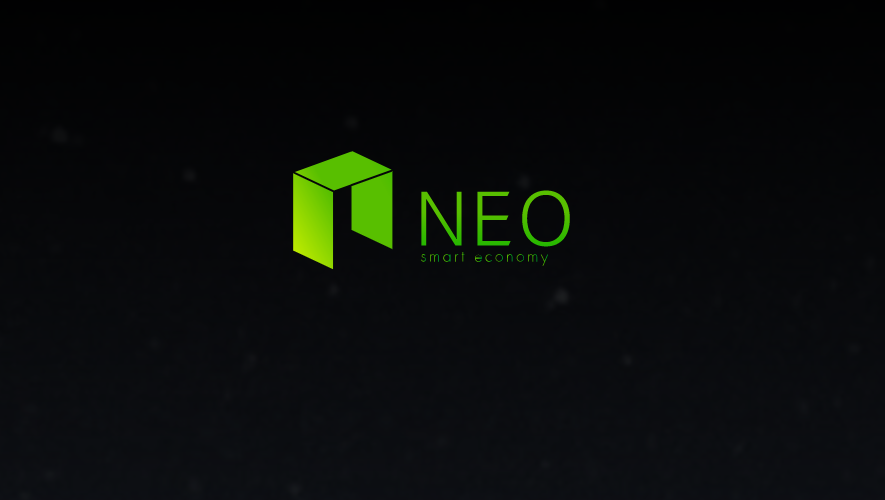 With that decree from the PBOC, NEO (formally known as Antshares) the most well-known and successful developing blockchain technology organization which held an ICO originating from China was dealt a temporary annoyance and bad blow. The company informed token holders which were obtained from the ICO that they would be extended a refund as demanded from the PBOC.

Back to a year ago, NEO completed their refundable ICO, the first ever in token-raising history, where about half of the participants were from outside of China. Those who participated in the seed-round financing, ICO1 and ICO2 were told to contact the NEO team prior to Oct. 17, 2017, to be fully refunded after sending back all NEO tokens obtained from the ICO.

Due to these developments, the NEO token value has suffered a great deal, falling from $30 to begin September to drift all the way down to $20 as of today. NEO tokens reached a high of around $48 on August 14th as the company had been making progress on implementing its rebrand from Antshares and releasing its new network NEO 2.0 client.

First of all, we would like to express our gratitude to all of you who are active in the community for your continuous supports and contributions. NEO, as an open-source project has witnessed sound development since it was initiated in 2014.

NEO specializes in the underlying technology of blockchain and aims to build an open network utilizing digital assets, digital identities and smart contracts to serve the smart economy in the future. dBFT Consensus Mechanism, NeoContract Smart Contract System and NeoX Cross-chain Protocol were all originally developed by NEO, a tech-savvy community that specializes in core technologies of blockchain.

Back to a year ago, NEO completed its refundable ICO, the first ever in token-raising history, where about half of the participants were from outside of China. From Sept. 7, 2016 when the ICO took place, to Oct. 17, 2016 when NEO’s mainnet was launched, all participants were at liberty to demand full refund. Over the said period, there were 15 refund requests executed, amounting to a total of 50.308364 BTC. Such refundable scheme had never been practiced before and has proved to protect the right of ICO participants effectively.

With growth of the community, NEO has expanded from a China-based open-source project to a renowned and world-leading public blockchain supported by communities and developers from all around the world. Today, NEO Council has obtained sufficient resources to support its technological R&D and ecosystem development for the next few years. In light of the ever more explicit ICO regulation requirements released globally, we decide to extend the refund option. Those who participated in seed-round financing, ICO1 and ICO2 may contact contact@neo.org prior to Oct. 17, 2017 to be fully refunded after sending back all NEO tokens obtained from ICO.

Since 2016 ICO, we have made it clear that NEO is a not-for-profit open-source project driven and funded by the community. Apart from continuous efforts in delivering product and ecosystem developing, we also seek to contribute back to the community in other ways. Therefore, we will offer pro-rata incentives to seed-round financing, ICO1 and ICO2 participants who decided not to execute their refund options. A detailed plan will be released later.

In addition, NEO Council is making strenuous efforts in prompting NEO’s sustainable development under existing laws and regulations. In Q4 2017, NEO will work with international legal advisors to establish a legal framework which is compliant in major countries for smart contracts running on top of NEO to adopt.

Compliance is inevitable after the blockchain industry matures to a certain stage. From the very beginning, we decided to be compliant with laws and regulations in terms of the choices of design philosophy, consensus mechanism and governing model. These choices made us well-prepared for challenges and opportunities waiting ahead. NEO community is looking forward to your active engagement and valuable advices. We would like to express our gratitude again for your company and support throughout the journey!
NEO Council