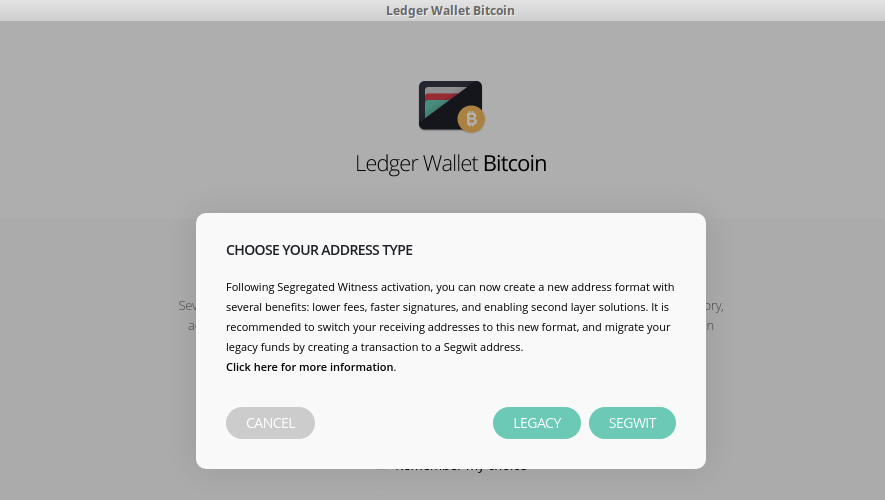 Ledger, a leading provider of bitcoin hardware wallets has announced support for SegWit, the long-awaited pack of optimizations to scale the Bitcoin network. With SegWit having just been activated, vendors are starting to roll out support for the added benefits, this is no exception with Ledger’s hardware wallet products.

In order to use SegWit optimizations, users will need to use funds stored on a SegWit address which uses a different format — currently encoded as a multi-signature (P2SH) address (starting with a 3 on Bitcoin mainnet)

Users can access a new SegWit address or legacy addresses (where current funds are stored) when starting the Bitcoin Wallet Chrome application (from v1.9.0).

As Segwit migration is fully opt-in, users can continue to use only legacy addresses.

As upgrading to SegWit addresses helps to provide more block capacity for every user, it’s definitely recommended to upgrade. Note that the sender doesn’t need to upgrade, every wallet can natively send funds to a SegWit address.

Using a SegWit address is definitely recommended if you plan to collect small transactions such as mining rewards.

SegWit introduces the concept of block weight which changes the way the transaction size is computed by splitting the signatures in a different area — you can typically save 35% of the fee paid when sending a transaction immediately.

SegWit paves the way to multiple Bitcoin scripting optimizations (through anti malleability and script versioning) — the Ledger team is closely monitoring progress on those different topics to make available the Ledger Hardware Wallet with those innovations (such as the Lightning Network) as soon as possible.

Segregated Witness and other networks 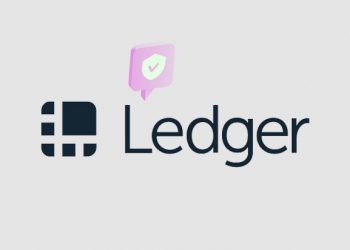 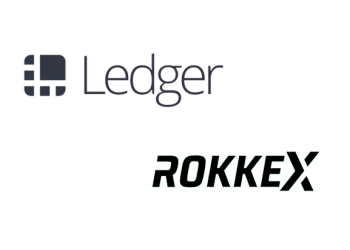 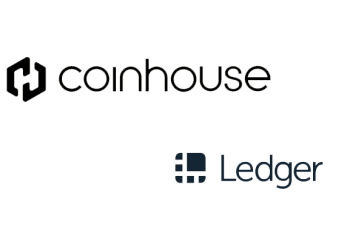 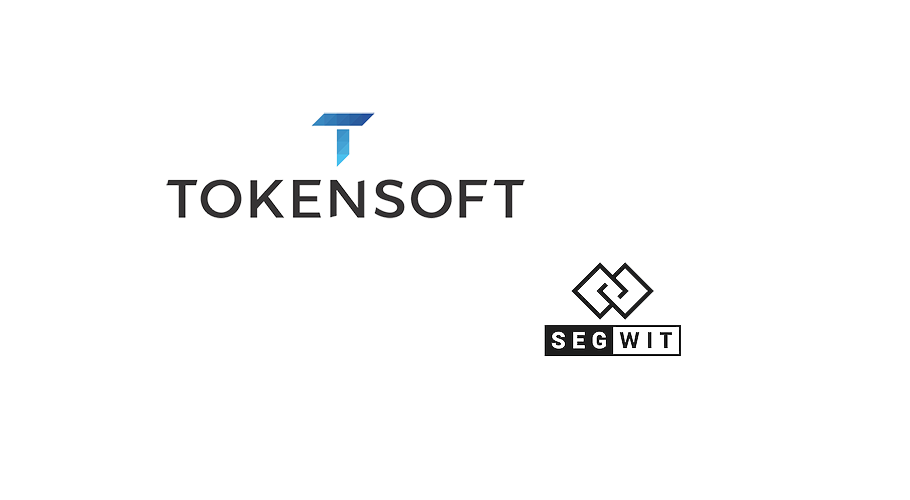