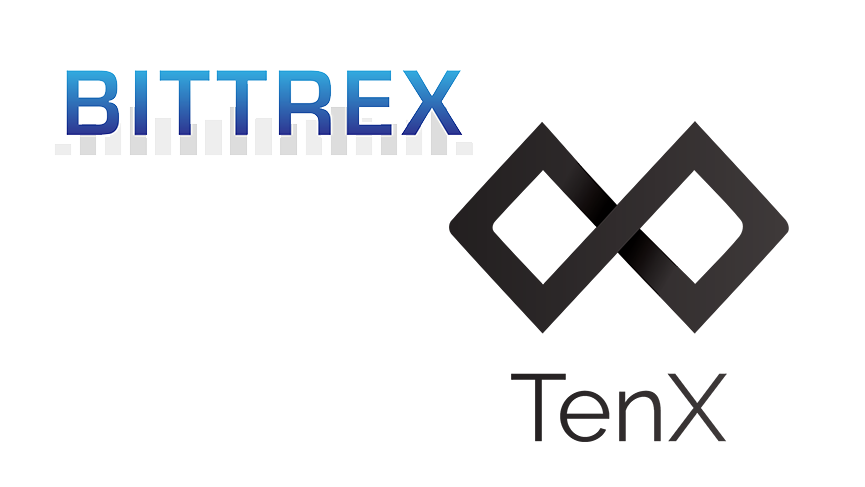 Singapore-based blockchain payments company TenX which received over 200,000 ETH in their token sale end of June has announced that their PAY token will be moveable and tradeable on Friday, July 7th starting at 4 pm UTC on Bittrex, one of the largest crypto-exchanges in the world.

In total there will be close to 205 million PAY tokens that will become moveable just shortly before, without anyone being able to do so before. This will provide an equal playing field for sellers and will give buyers a fair purchasing opportunity. The team explained that they will start exclusively on Bittrex to provide maximum liquidity in one single place.

Each PAY token is entitled to receive a part of the rewards from the entire TenX purchasing revenue, similar to how staking happens in other cryptocurrencies, PAY tokens that are kept on an exchange will not be entitled to this reward. TenX advises that users should, therefore, consider keeping their tokens in a wallet if they don’t plan on selling and would want to receive the ETH reward, which will start being paid out soon after.

Anyone interested in buying the tokens should prepare their accounts and have funds ready on Bittrex ahead of time. Over 30,000 people ended up empty-handed after the token sale and this will be a 2nd opportunity for them to acquire PAY tokens once they trade on the exchange.

“TenX originally had planned to have PAY listed on an exchange only by the end of July. Working with Bittrex ahead of schedule at the beginning of July once again reaffirms TenX’s philosophy of underpromising and over-delivering and sheds a positive light at the road ahead.” 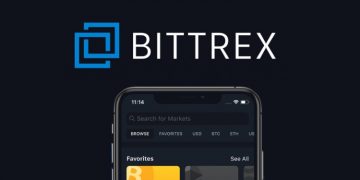 Bittrex, the popular cryptocurrency exchange and blockchain technology company, today announced that its new mobile app is now available for download in the iOS store.... 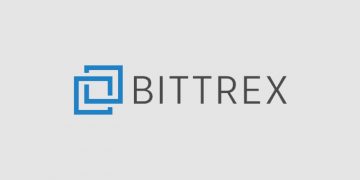 Bittrex, a global crypto exchange company, today confirmed that its previously announced and new European exchange based in Liechtenstein will be launching this October, to... 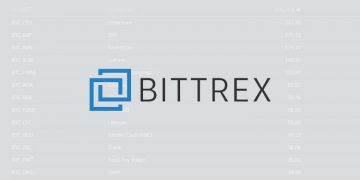