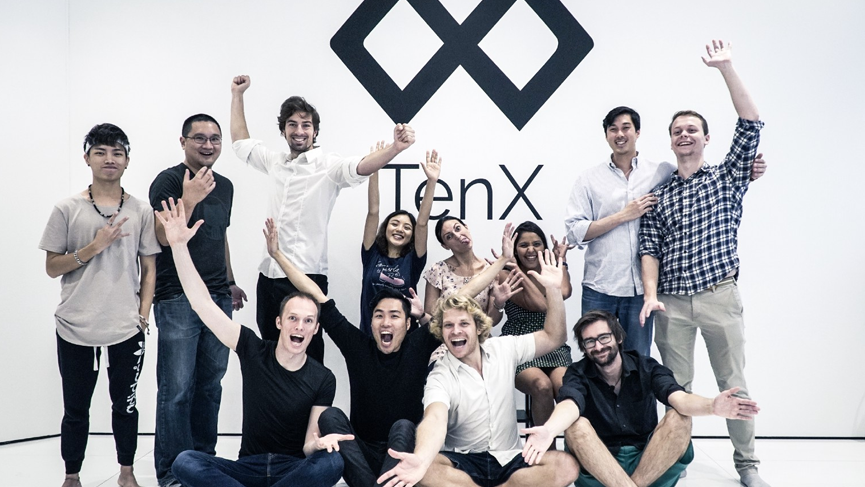 Singapore-based startup TenX Technologies founded back in June 2015 with its co-founders wanting to solve the problem of cryptocurrencies not really able to be used in everyday life. Most people trying to spend Bitcoin, Ethereum or many others realize quite fast that it is hard to connect this revolutionary but novel system with “real world transactions.”
Fast forward to this year two years later, the company is proud to report following a 1 million USD seed round at the beginning of 2017 with famous lead investor Fenbushi, TenX completed a successful token raise over this past weekend on June 24, 2017, 1 pm UTC. It exchanged an equivalent of 245,832 Ether (valued at roughly 80 million USD at the time of the swap) to the company’s PAY tokens at a rate of 350 PAY tokens per 1 Ether (with a 20% bonus during the first 24 hours). The PAY tokens will provide access to part of TenX’s revenue of their already live payment service and also serves as a loyalty program to its own users.
Contributors only had 7 minutes to submit their contributions to TenX’s receiving address before TenX stopped accepting further offers at 1:07 p.m. UTC. Roughly 4,000 people managed to participate directly while an additional several thousand people joined through pools to make it in time. Roughly 40,000 people did not manage to swap their tokens and will have to wait until July when the PAY tokens will be tradeable on cryptocurrency exchanges all over the world.
During the token swap, TenX accepted one of the most diverse ranges of tokens any company has ever provided. In addition to Ethereum, also ERC20 tokens, Bitcoin, Dash, and Litecoin were accepted. TenX made sure the transaction burden on the Ethereum network was kept to a minimum. By keeping contribution addresses unpublished until 15 minutes prior to the swap, TenX reduced unnecessary spamming of transactions leading up to the event. Transaction limits were also not suggested since such limits favor those who know how to bypass them. This technical finesse combined with authentic outreach such as their regular vlog made the company ICO a success.

TenX is also one of the few companies which already has a working product and existing user base all over the world. With all of the positive momentum, the company received 45,000 more of ether-equivalent funds than it had originally planned, according to its white paper…

Instead of refunding this excess, TenX has agreed to honor all contributions stating: “We will not withdraw the extra 45,000 ETH but rather leave them for additional liquidity in the crypto ecosystem to support a decentralized TenX as outlined in our white paper. This is actually a WIN-WIN for token holders AND the company.”
This decision was made after estimations showed that in order to refund the excess Ether, close to 75% or 3,000 people would see their tokens canceled — a move TenX did not want for its community. TenX offered to anyone unhappy with this arrangement to reach out prior to Tuesday, June 27, 2017, 11:59 pm EST, to receive a full refund, and has also confirmed once again that no new PAY tokens after the token swap will ever be created.

TenX will use these funds to develop their payment system even further from where it already is today: This includes apps for The Web, Android, and iPhone; debit cards and other further payment services; a decentralized system to connect any blockchain and thereby add any new cryptocurrency to the already existing multi-asset platform.

A detailed funding breakdown and the next steps for TenX are laid out clearly in its white paper. 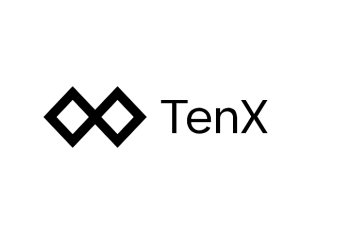 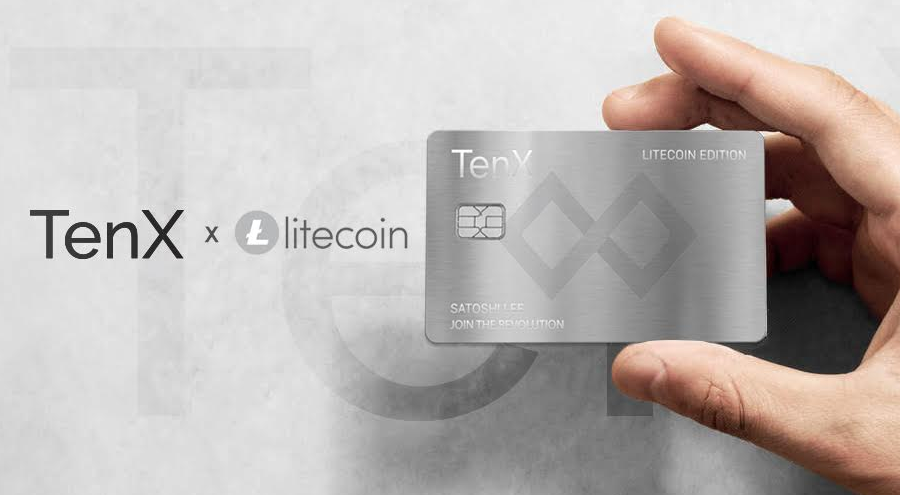 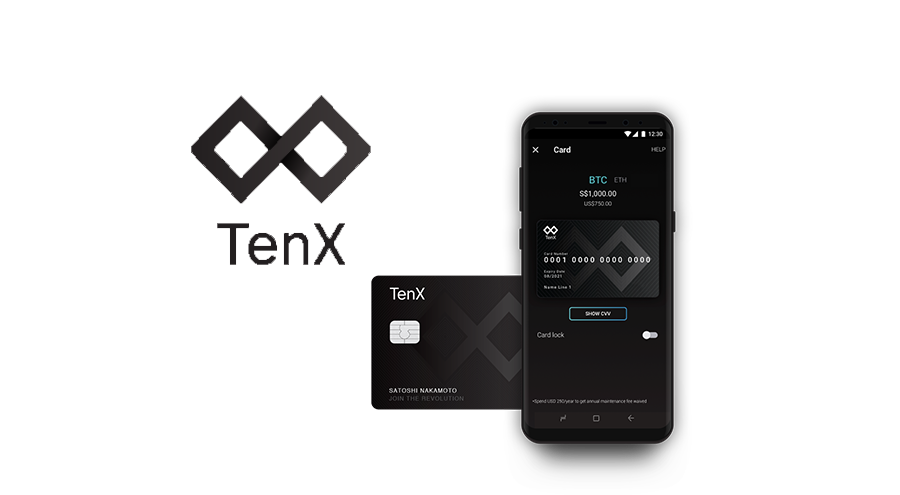 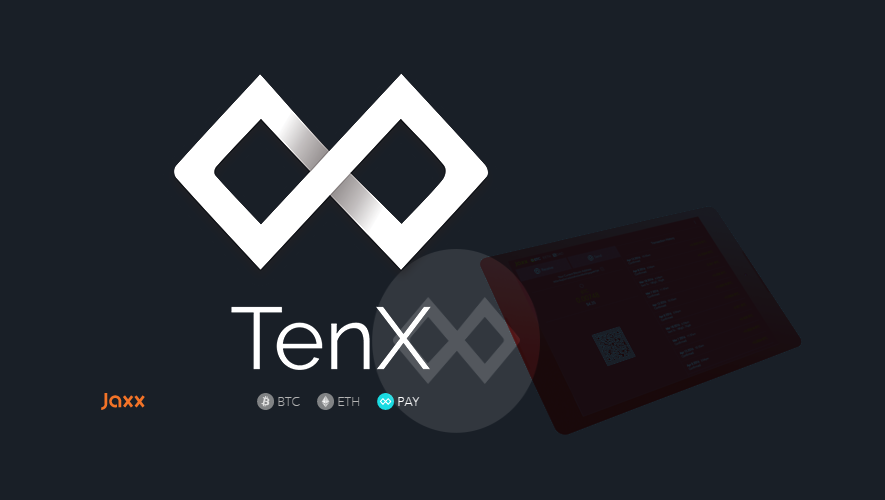