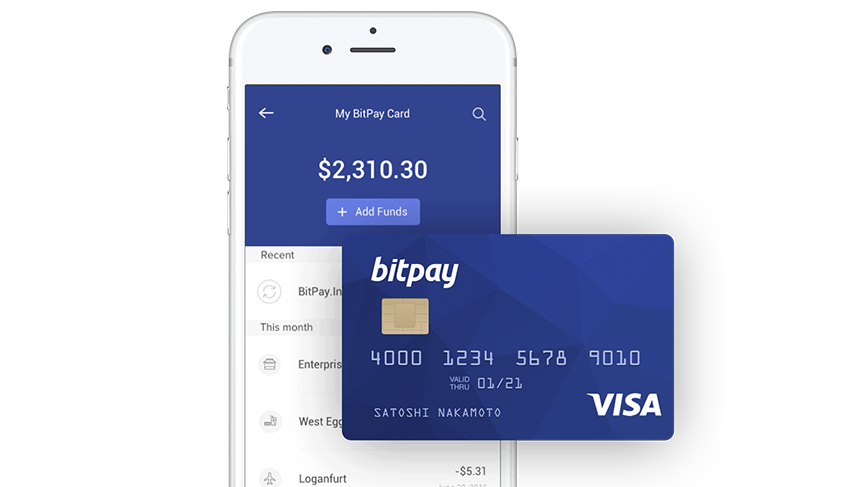 Today’s news makes the BitPay card the first prepaid Visa debit card available for bitcoin users in both the United States and in major bitcoin-using countries such as the UK, Germany, China, Japan, Argentina, and Brazil, along with 125 other nations.

The BitPay card makes it possible to convert bitcoin into a spendable dollar, euro, or pound balance available for use in just minutes.

The card solves a major problem for early blockchain payments adopters: how to convert bitcoin received, earned, or saved into a balance spendable with everyday Visa-accepting merchants around the world.

The BitPay card’s recent integration with BitPay’s true bitcoin wallet allows users to convert bitcoin funds to dollars, euros, or pounds on the card in one swipe on the company app. 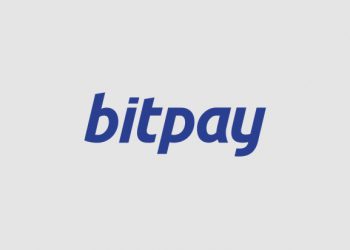 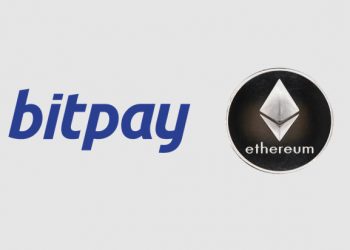