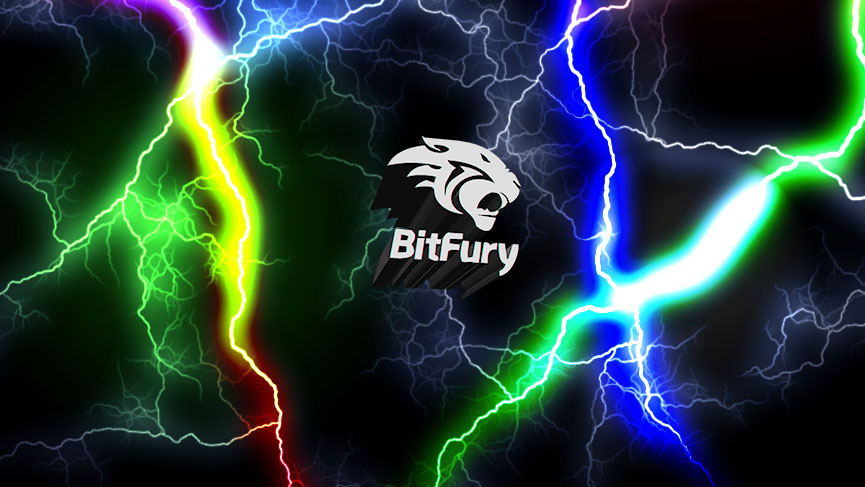 The Bitfury Group, a full-service blockchain technology company, announced Wednesday that it has successfully completed the first multi-hop Lightning Network transaction. In a newly released video which is shown down below, Bitfury developers walk viewers through the process and demonstrate how the team could send a real Litecoin payment using Bitfury’s user-friendly Lightning Network interface.

The video shows a successful multi-hop transaction, which is a transaction that involves multiple participating nodes as opposed to only the two nodes sending and receiving the payment.  In Bitfury’s demonstration, there are three participating nodes, and the payment moves from the first node to the third node through the second, on two pre-opened Lightning Network (LN) channels. Bitfury’s walk-through demonstrates how LN’s key distinguishing feature — routed payments — can allow for instant micro-transactions.

The hashes of the channel funding transactions made by the Bitfury team are: