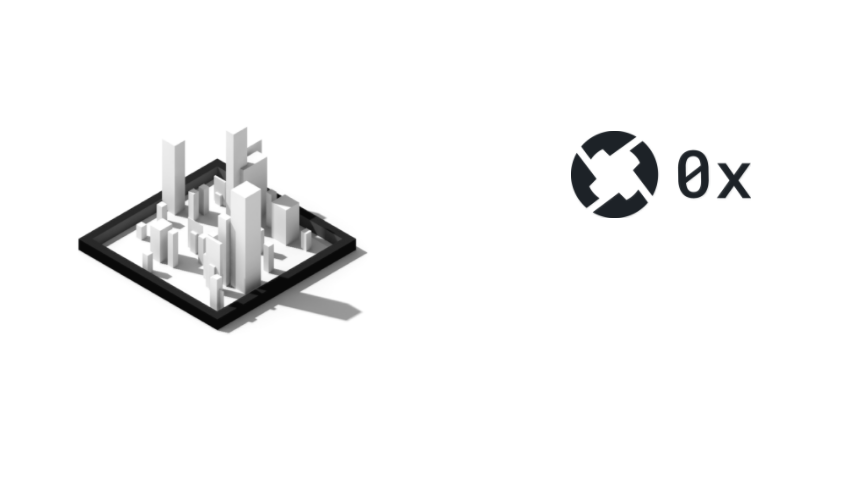 0x Project announced today the alpha release of its first user facing product, 0x OTC, a decentralized application that facilitates trustless over-the-counter (OTC) trading of Ethereum-based tokens using 0x protocol. In this initial release, the open source smart contracts have been deployed to the Kovan test network where users are able to acquire test tokens and trade within their social network.
The project will continue to support and improve 0x OTC over time as it transitions smart contracts to the main Ethereum network in coming months.
Over-the-counter trades take place directly between counter-parties without the assistance of an exchange. In the context of 0x protocol, users can generate and cryptographically sign orders that adhere to 0x message format, share these orders using a variety of off-chain communication channels and execute trades directly on the blockchain. Users may inspect their trades both within 0x OTC as well as on Etherscan’s block explorer for the Kovan network.
The team envisions the 0x protocol serving as a critical piece of infrastructure within the emerging token economy, giving way to an ecosystem of highly liquid markets representing a variety of assets on the Ethereum blockchain.

0x OTC does not provide a real-time public order book
This decision was intentionally made says the team as they believe the shortest path toward realizing their vision is to massively lower the barrier to entry for independent for-profit exchanges to build on top of 0x. In turn, these exchanges will compete for transaction fees by creating increasingly user friendly and performant web applications targeting a variety of markets and demographics.
To learn more about 0x protocol’s incentive structure and native token, ZRX, check out the Whitepaper. 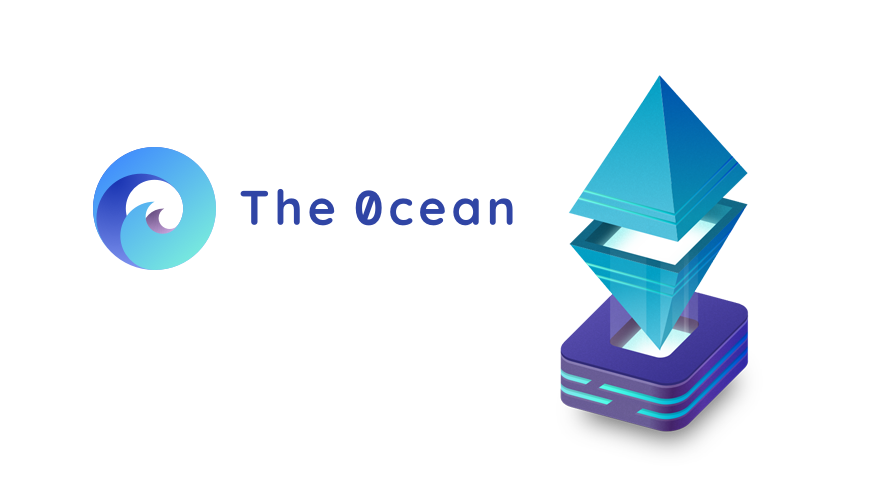 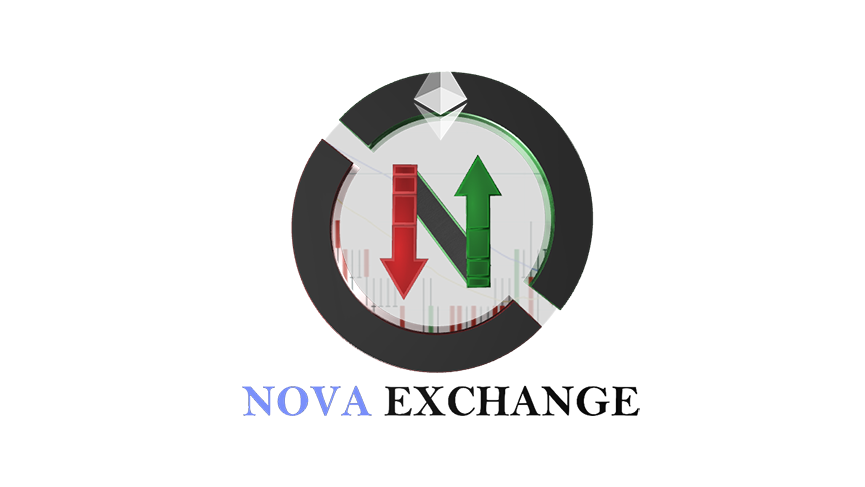 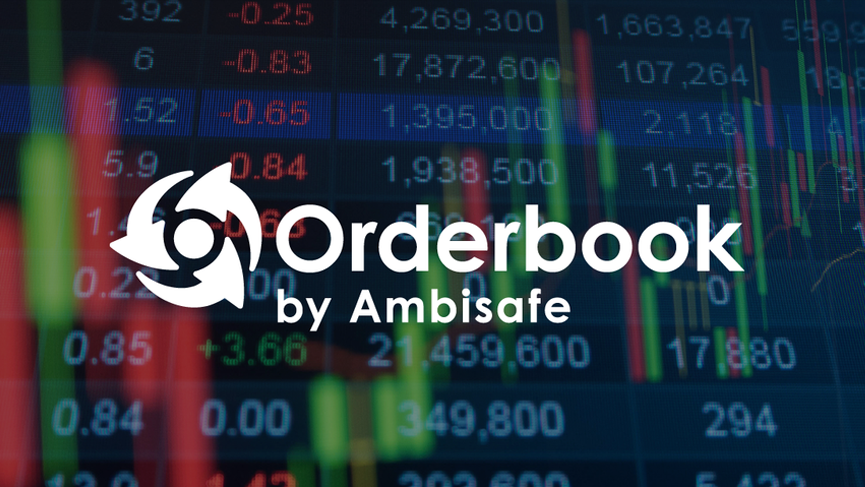 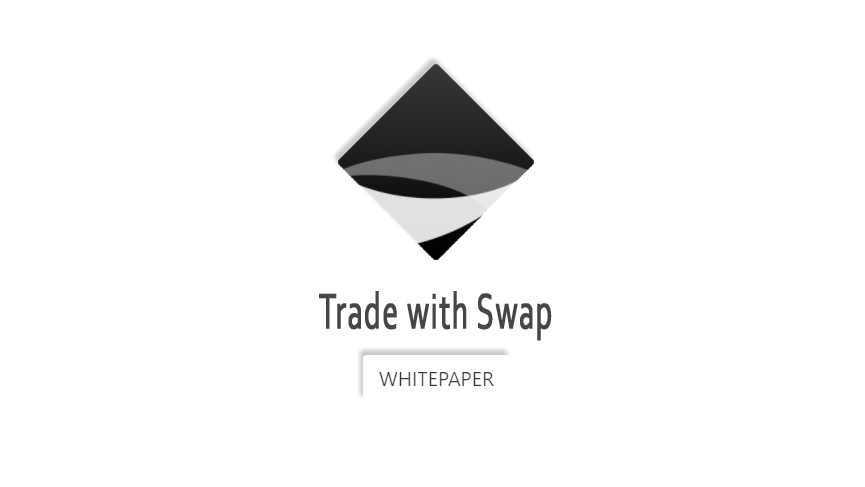