Coincheck, a bitcoin wallet and exchange service headquartered in Tokyo, Japan has recently announced new updates to its service including enhanced security when logging into accounts. The exchange said it recommends all users enable two-factor authentication.
The first change applies when entering a wrong email address, password, or two-factor authentication code for a certain number of times respectively, the account will now be locked for 30 minutes. Users will also be prohibited from logging in from a different IP address as well.
Further, the exchange is currently preparing an update will enable users to set up two-factor authentication when sending cryptocurrency.
Coincheck also updated its app on Android devices. Now users can select the initial load screen from two different options, and also enable two-factor authentication within the app.
Select initial screen to net asset overview or price chart:
Users can choose preferred initial screen at “change splash screen” on the setting page. 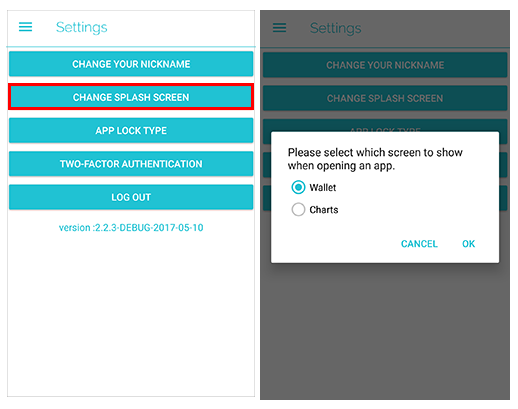 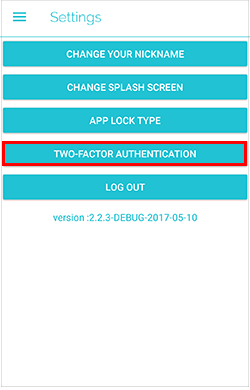 Coincheck also updated its iOS app with the ability to enable two-factor authentication.
The last recent update occurred last week when Coincheck abolished fiat fast withdrawal on 11:00 am, May 11, 2017.
The company said fast withdrawal requests tended to exceed its limits in recent weeks due to high demand. Due to this being difficult to provide fast withdrawal service that fulfills customer demand at this level, Coincheck officially decided to abolish the fast withdrawal feature.