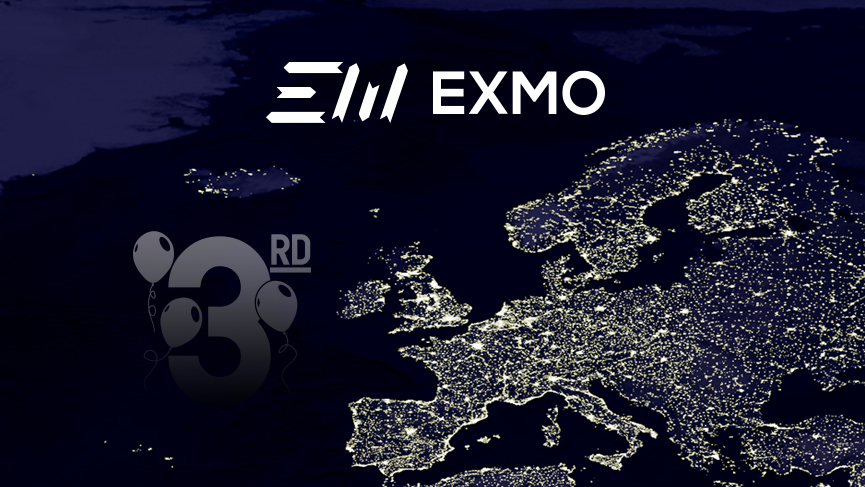 Since the founding of EXMO, the bitcoin price has increased by 30%, and many new cryptocurrencies were created. EXMO added new currency pairs for users during this time including DASH/BTC, ETH/BTC, DASH/USD, ETH/USD, EHT/RUB.

The total amount of transactions during the last three years stands at approximately USD $300,959,946 and the total number of transactions is 8,851,014.
Over the last three years, the EXMO site has been visited by more than 4.2 million unique users from more than 200 countries around the world. This is an important indicator of stability and demonstrates the global reach of EXMO.

The platform has also been localized to four new languages during the past last year: Ukrainian, Chinese, Portuguese and Romanian.
EXMO hinted new currency pairs will be added soon, and the trading platform will be getting a redesign in near future along with new features added. 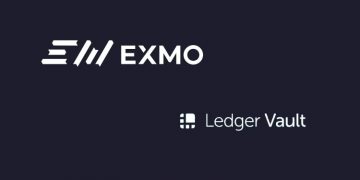 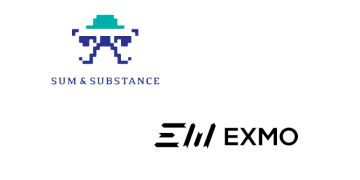 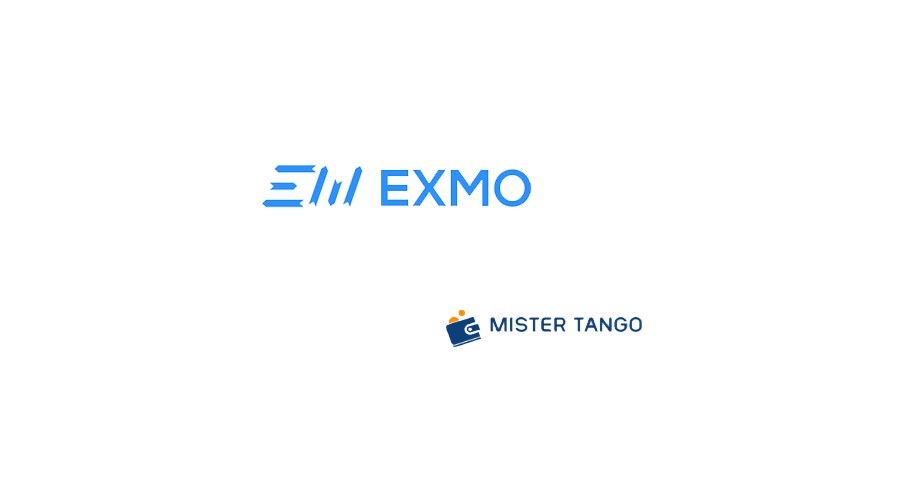 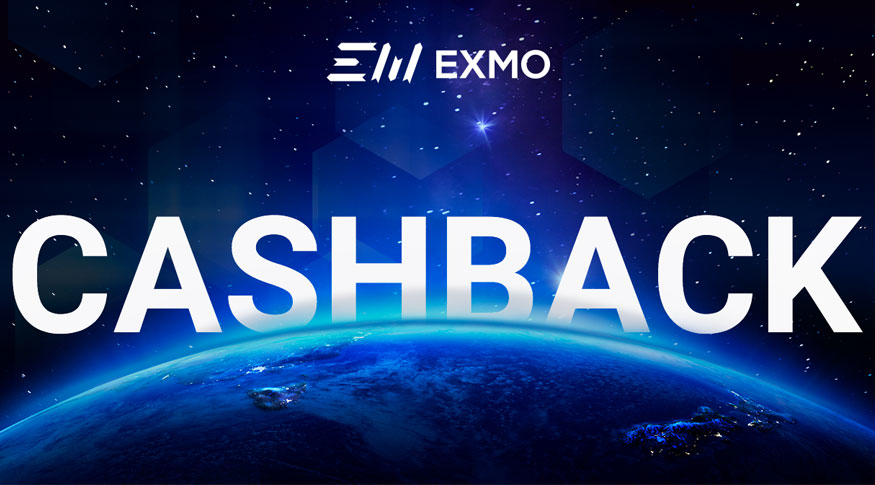 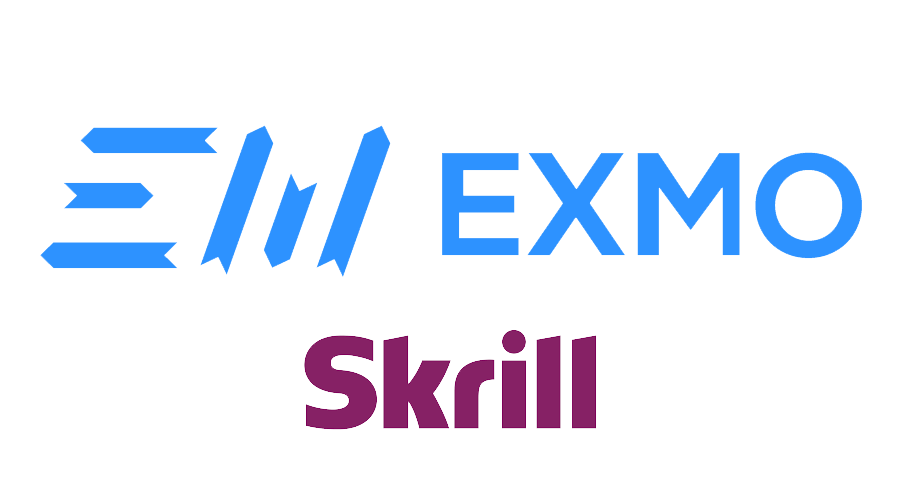