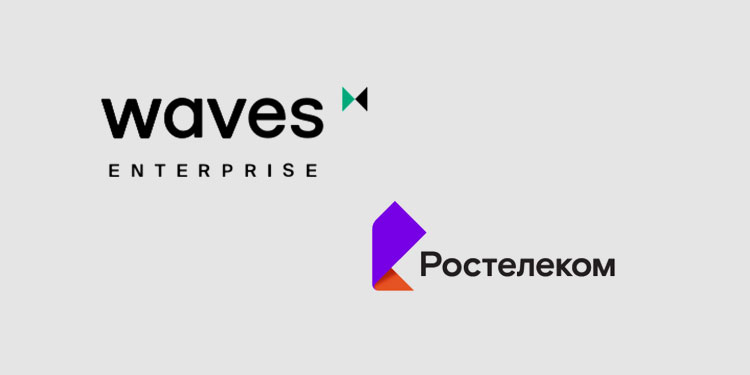 After recent local pilots of blockchain-based e-voting used for Russian constitutional referendum – used in the Moscow and Nizhegorodskaya area – a new blockchain voting system will be introduced on the Russian federal level. The system is being developed and will be operated by Rostelecom – Russia’s largest integrated provider of digital services and solutions.

Blockchain partner of Rostelecom is Waves Enterprise – a Russian enterprise-grade blockchain vendor. The system is being developed by the Russian Central Election Commission’s order.

The system consists of an elections portal, state identification system, complex cryptographic protocol, and it will run a blockchain platform under the hood. Protocol and the platform are provided by Waves Enterprise, a Russian enterprise-grade blockchain vendor.

“Pilot projects for conducting remote electronic voting at elections in September will be implemented in the Kursk and Yaroslavl regions. Electronic remote voting is an additional modern way of expressing will, which cannot replace traditional voting at the polling station. We give our citizens the opportunity to choose a convenient way to vote. The developed system, which must first meet the highest requirements of reliability and safety, is based on software and hardware solutions of Russian specialists.”
– Ella Pamfilova, Chairperson of the Central Election Commission

The new e-voting system features superior confidentiality of the voting process due to homomorphic encryption, distributed key generation, and blind signature technologies. Usage of homomorphic encryption along with distributed key generation guarantees that only results can be decrypted, without a chance of decryption in the middle of the voting process, changing results, or just checking the voter’s choice. Also, the personal identity of the citizen is separated from his vote via a blind signature.

All crucial steps of the voting process, including encryption key generation, ballots validation, and storage, as well as calculation and decryption of the results, are decentralized by Waves Enterprise’s blockchain, ensuring higher levels of data integrity and availability.

“Relations between civil society and the state will benefit from such a voting system based on the key principles of blockchain and homomorphic encryption. The system will have a beneficial effect on the legitimacy of the government and the election procedure. Successfully implemented voting will give an impetus to the development of the industry and the emergence of new blockchain services.”
– Artem Kalikhov, Chief Product Officer of Waves Enterprise

The first run of the new system will happen for the State Duma, which is the lower house of the Federal Assembly of Russia, elections on 13 September 2020 on United Voting Day in the Kurskaya and Yaroslavskaya areas. Approximately 600,000 voters can participate in this e-voting. Before this date, several system tests, including public ones  (the first one will happen on August 31st), will be held. It can have a serious impact on the functioning of governance institutions around the world. According to Waves Enterprise, for 2020 foreign potential is approximately $100M.