Waves Enterprise — is a universal solution for scalable digital infrastructures that combines features of public and private blockchain for corporate and government use... 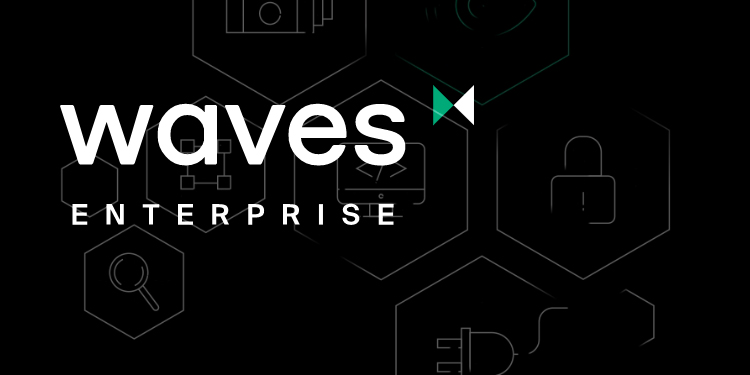 First, Waves is introducing licensing for Waves Enterprise proprietary technologies. Any newly-created private network will be able to operate in test mode without a license until reaching block height 30,000; which is roughly a two-week period. After that, a license must be purchased to continue operation.

The following types of license are available:

Licenses can be purchased for a one or two-year period, for indefinite use. In the future, the option of renting a license for the period of use will also be added. Upon license expiration, the node will no longer be able to create transactions, but will still be able to read data.

Version 1.2 also sees an updated protocol for communication between a node and a container holding a smart contract. The REST communication protocol has been replaced with binary gRPC; enabling an increase in contract execution speeds of up to 70 times. As a result, business processes involving an industrial load of billions of transactions per year can now be served.

Another component of the update is a new data crawler; a tool responsible for transporting data from the blockchain to another service. Thanks to a reconstructed engine, the new crawler is faster and more stable. A detailed description of errors facilitates the deployment and adjustment of the data crawler.

Private data exchange in the client

Waves Enterprise corporate client now fully supports working with private data within the interface. Previously, this functionality was only available through the node API. The interface also facilitates the creation and editing of groups for sending/receiving private data. The private data exchange option is available to node owners only.

The update also features anchoring functionality, which enables the interconnection of two or more networks; so that data written to one blockchain can be copied to others. As a result, the level of decentralization increases, thereby increasing data security.

The solution offers anchoring between Waves-like networks, such as Waves Platform and Waves Enterprise, and private networks based on Waves technology, facilitating higher transaction speeds than Bitcoin-powered anchoring solutions.

Anchoring functionality can be turned on in the configuration file of any node, as well as in the Waves Enterprise client app. Find out more about the anchoring interface here.

In addition, the node nucleus has been optimized, including mechanisms for block creation and network layer operation. The level of resources required for maintaining the same throughput has consequently been cut in half. In turn, this will lead to reduced operational costs and hardware requirements. 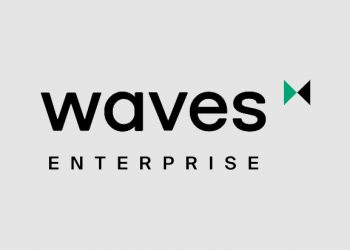