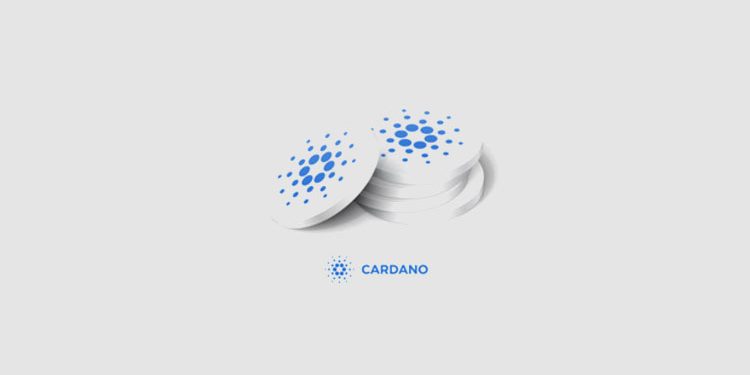 Scientists and academics have managed to roll the strengths of both systems into one to build Cardano. It is the first peer-reviewed blockchain in the world powered by scientists.

This post examines this decentralized smart contract platform in detail. If you want to invest in the cryptocurrency industry, such insight will help you make an informed decision.

The Cardano project started back in 2015 but it wasn’t until 2017 that it launched as a digital asset and decentralized smart contract platform running on an open blockchain. Charles Hoskinson, who is among the pioneer founders of Ethereum, pioneered the project named after Italian scientists and mathematician Gerolamo Cardano.

Several Professional academics and engineers came together under The Cardano Foundation to build a protocol in peer-reviewed papers before it was written into code. Within the Cardano ecosystem is the ADA cryptocurrency, which is the currency used on the network.

There are two levels on the platform, namely the Cardano Settlement Layer (CSL) and the Control Layer. The CSL helps settle transactions that use ADA while the Control Layer handles the smart contracts. This layered foundation basically gives Cardano the capacity to function as a separate governance and treasure system, on the one hand, and a blockchain platform/ cryptocurrency on the other.

This new blockchain addresses multiple issues with existing cryptocurrency networks and coins. The developers invented a unique technique of Proof of Stake (PoS) known as Ouroboros with an emphasis on cryptography. The developers’ vision is already complete with the establishment of the ADA cryptocurrency.

The next phase of development will be smart contract functionality. After completion of this step, it will be possible to democratize money circulation. Users will easily work with decentralized applications based on smart contracts. This will make online financial transactions more reliable, affordable, and scalable.

An introduction to Cardano isn’t complete without mentioning the ADA cryptocurrency. It is an integral part of the Cardano blockchain. It can be used as a means of exchange and represents the future of money. By leveraging cutting-edge cryptography, ADA guarantees fast, secure, direct transfers.

This ADA coin has been billed as the first third-generation cryptocurrency. It solves multiple cryptocurrency problems, including scalability, robustness, compatibility, affordability, low network speeds, and infrastructure.

Investors can already buy ADA tokens on Bittrex, Huobi, Bittrex, Binance, Upbit, and HitBTC. A quick glance at the market value of ADA gives a hint of what to expect with both the blockchain and the cryptocurrency. While the entire markets fell in 2017, ADA remained stable as the measured, peer-reviewed pace of the coin cushions it against market shocks. The cryptocurrency shocked the market with a 117% leap.

Another market movement worth noting was in March 2019 when Bitcoin and all altcoins slumped. Cardano’s ADA retained a bearish mood with a notable increase in value. ADA Predictions from the industry predict continuing growth.

If you want to invest in cryptocurrency, you have to stay abreast of emerging products and trends in this volatile market. Cardano’s ADA token has been steadily rising for some time, and there’s a lot of interest in its underlying blockchain. It is a cryptocurrency suited for new economic conditions. Owing to its powerful development and backing, ADA is the most attractive investment tool if you are after a long-term, safer investment vehicle.